DELICIOUS TREASURES OF A GLORIOUS PAST 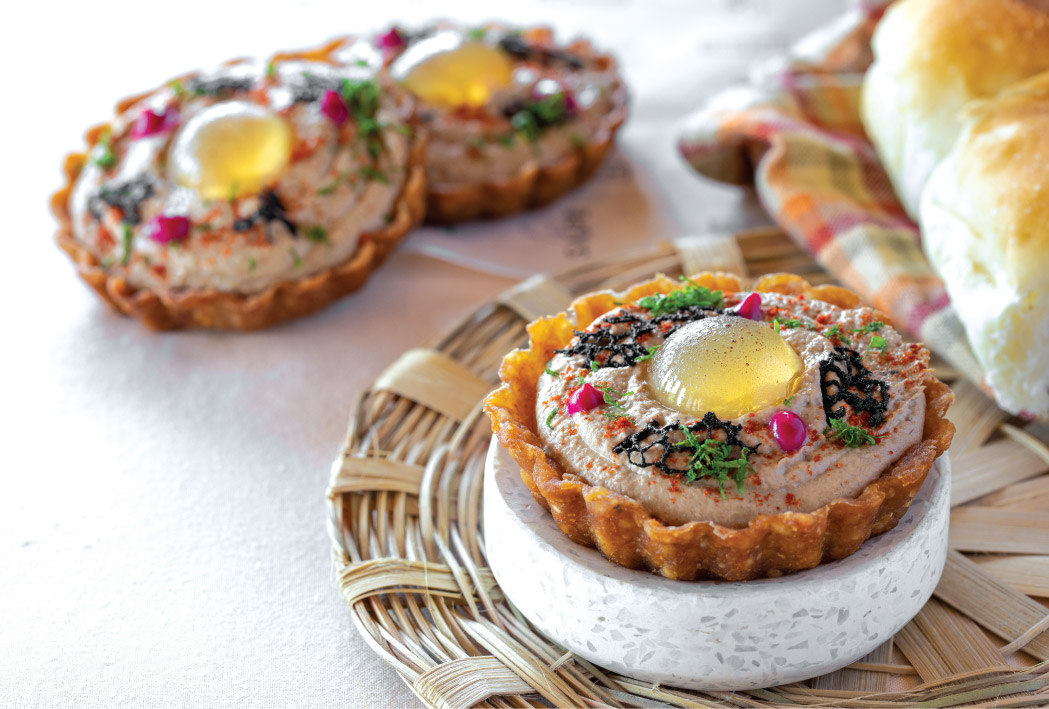 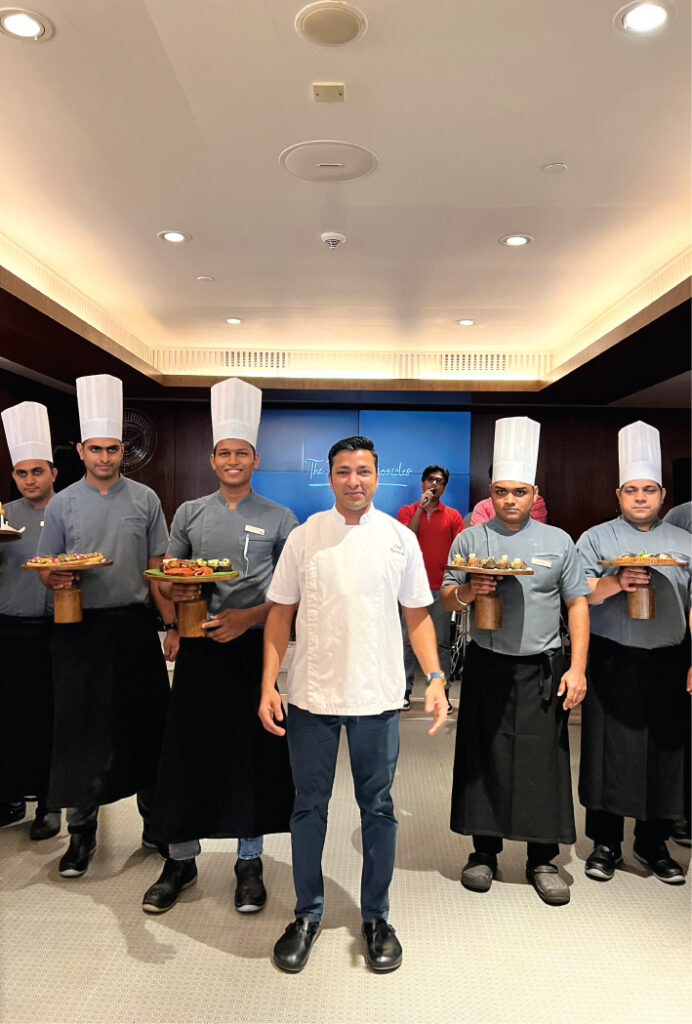 If you’ve taken a walk in the early morning hours on the streets of Goa or traversed any Goan bakery at dawn, then you would have surely tasted the Goan breads or Poie as the locals call it. The art of breadmaking in Goa is a legacy passed on to the Goans by the Portuguese. A nutritious alternative to the regular maida bread, as it is traditionally made with whole wheat flour. Baked traditionally in hole-in-the-wall coal or wood-fired ovens, it has been a part and parcel of the Goan staple diet for many years and continues to do so. Albeit, the art of Poi making has seen a slight decline in the recent past and that’s why The Poder Chronicles, an initiative by the Hilton Goa Resort, aims to revive this culinary culture that is cognate to Goa.

The Poder Chronicles is an ode to the Goan Poder and the traditional bread making techniques of Goa. The Poder, who carries freshly baked bread on his cycle every morning is synonymous to the start of a new day in Goa, as every morning the locals wake up to the distinctive sound of his cycle horn. The aroma of soft, freshly baked poie bread in the air, brought to their doorstep by the Poder evokes fond memories for every Goan, and Hilton Goa Resort rekindled this warm nostalgia by hosting The Poder Chronicles.
A concept that is quintessentially Goan, the Poder is a traditional baker known for the poi he delivers. At The Poder Chronicles, the chefs put their own innovative twist to these traditional breads to present a fusion of flavours like never before! Through The Poder Chronicles 3.0, the chefs left no stones unturned to combine the old with the new to bring forth a metamorphosis of age-old Goan delicacies. The culmination was in the form of celebrating Poder Culture with The Poder Chronicles at Hilton Goa Resort.

Hilton Goa Resort in Candolim hosted the third year of ‘The Poder Chronicles’ in August, in collaboration with culinary enthusiast, Nolan Mascarenhas. The Poder Chronicles was all about celebrating the essence of Goan breads which are freshly baked country bread sourced and produced locally in Goa. Hilton Goa Resort invited its guests to celebrate and revive this humble, authentic yet diverse Goan breads and experience its flavours with delicious contemporary cuisine curated by expert chefs at the resort.

Bread is an important element of the Goan food culture, but over the years the traditional art of bread making in Goa was taking a backseat thanks to more modern adaptations. This shift was not only affecting the culinary heritage of everyday Goan cuisine but was also impacting the livelihoods of local bread makers, bakeries and also bread carriers, known as ‘Poders’, a word derived from padeiro, meaning baker in Portuguese. The community of bread makers found it further challenging to survive due to business shutdowns during the pandemic. The Poder Chronicles aims to support and revive the Poder community and the Poder culture, which is at the heart of the Goan culinary tapestry.

The team at Hilton Goa Resort curated an exceptional menu with delicious regional cuisine that beautifully featured the soulful Goan bread. Some of the delectable signature dishes in the menu included The Maka Kullyo Zai, The Maas-ka-Pao or The Buff Tart, Pork-a-que, Avo’s Kakon, Balcao and more that was served with traditional Goan poie bread and its delicious variants known as Pao, Kakon, Katre Pao, Undo, Mangalore Bun, and others. These soft, airy breads are a perfect accompaniment for almost every Goan delicacy from curries, omelets to sausages or chorizo.

The Maka Kullyo Zai featured slow-cooked Xacuti Crab, tempered with charcoal-grilled bread, combining elements of traditional Goan cuisine with a special twist. Modeled after Katre Pao, a local monsoon favourite, this dish featured the true flavours of Goa. Chef Karthick and his team created magic with the number of poi innovations they presented at The Poder Chronicles.

On this occasion, General Manager, Amandeep Singh Grover said, “We are delighted to host another year of The Poder Chronicles with Nolan, and believe that this project will achieve great success in the coming years, while accomplishing its vision of supporting the Poders and offering a boost to the ancient bread making business in Goa.”

“When made authentically, Goan bread is second to none in its taste, flavor, tradition and cooking techniques. Our chefs are proud to have the opportunity to showcase this flavourful bread made with a distinct local touch, to create delicious culinary creations while bringing back the traditional art of Goan bread making,” added Amandeep.

“It is an honour to showcase the quintessential bread of Goa with a local twist while pairing it with infused Goan cocktails. The vision of this project is to bring back the authenticity of Goan cuisine at Hilton Goa Resort and we believe this will become the tradition in the coming years,” Nolan added. While overlooking the breathtaking landscape views of Saipem Hills, food lovers soaked in the culture of Goa with delicacies served with delicious Goan breads and paired with fine cocktails at the Hilton Goa Resort. The event was hosted to celebrate the treasured Goan bread made with expert hands, its rich history and exquisite flavours that may soon die, if we don’t preserve it now. 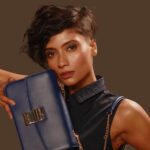 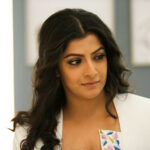 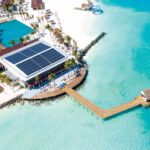 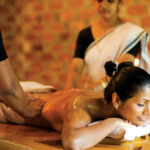