THEY STARTED OUT AS A HANDFUL OF REGULAR BIRDWATCHERS, WHO FORMED A WHATSAPP GROUP TO KEEP EACH INFORMED OF THE SIGHTING ‘HOTSPOTS’ OF THE DAY AT THE KOLE FARMS OF THRISSUR. THE KOLE FARMS ARE SPREAD OVER 30,000 ACRES IN THE DISTRICTS OF THRISSUR AND MALAPPURAM, AND SO UNLESS ONE HAD A GOOD NETWORK OF BIRDERS, SIGHTINGS WOULD BE ALMOST IMPOSSIBLE. THAT WAS IN 2015. FIVE YEARS LATER, THE ‘KOLE BIRDERS’ GROUP HAD EXPANDED TO A MAJOR CITIZEN INITIATIVE COMPRISING BIRDERS ACROSS THE STATE AND ABROAD, CONTRIBUTING SIGNIFICANTLY TO THE MONITORING OF THE ECOLOGICALLY SENSITIVE WETLANDS OF KERALA. THE GROUP RECENTLY MADE NEWS FOR PLAYING A LARGE PART IN CREATING THE ‘KERALA BIRD ATLAS’, RELEASED IN 2021, A PROJECT OF GARGANTUAN PROPORTIONS, WHICH MAPPED THE DISTRIBUTION AND ABUNDANCE OF BIRDS OF THE STATE. THE FIRST OF ITS KIND IN A THIRD WORLD COUNTRY, THE ATLAS HAS ALSO BEEN LAUDED FOR RECORDING THE BIRD COUNT OF THE STATE FOR THE FUTURE. 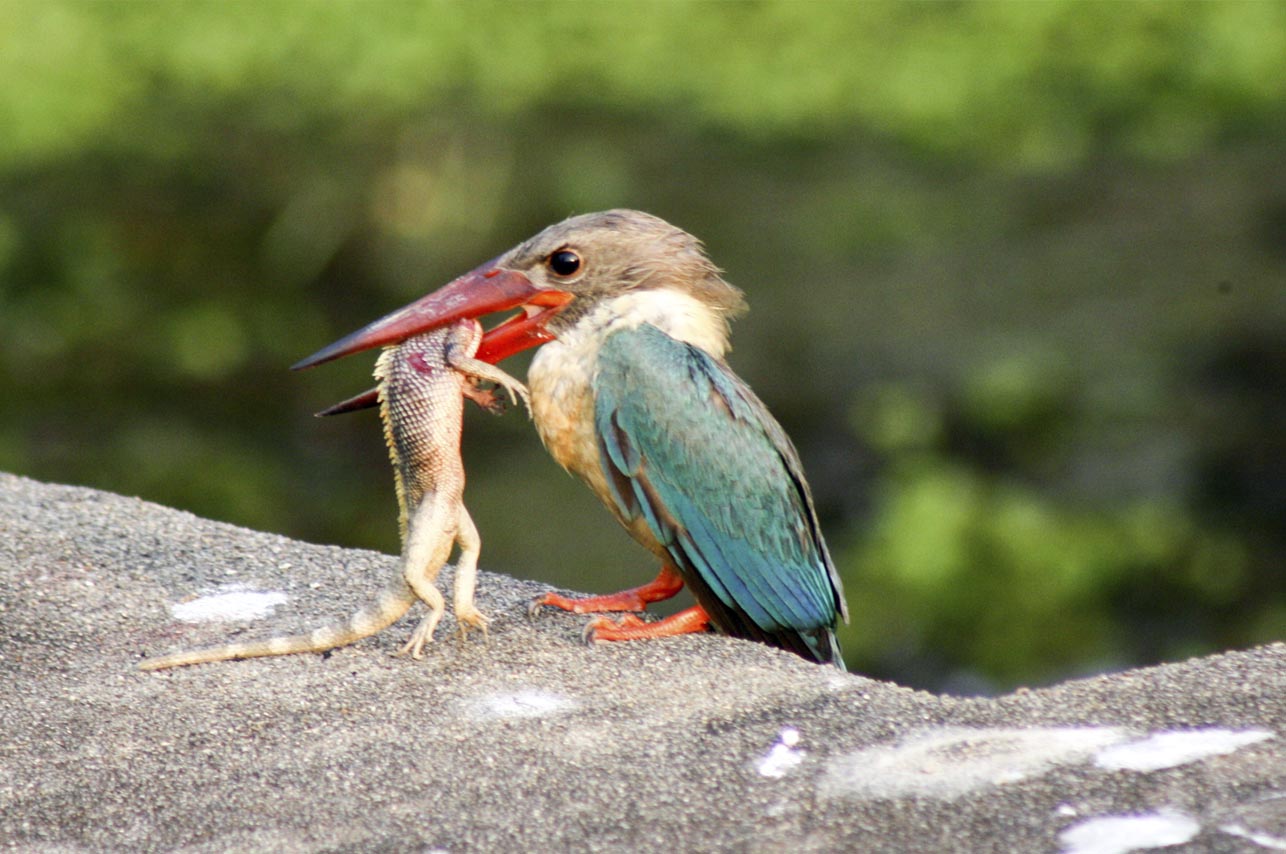 While the sheer volume of scientific information shared everyday in the group would astound a layman, Manoj Karingamadathil, who originally founded the group, says there has always been a knowledgeable community of birders in Thrissur, and all over Kerala. “It’s just that they got an identity through the group perhaps. Technology made it easier for them to come together, and later document their findings.”

Kole Birders which has spread across multiple social media platforms now also has a website, and includes people from different walks of life – studens, teachers, housewives, research scholars and scientists among them. From being bird centred, the group later widened its scope to include dragonflies, frogs, fish and other wetland fauna, conducting surveys of each. “Farmers are an essential part of our group, after all, Kole farms are all private land though, protected by law,” says Manoj.

Kole farms are those where harvesting is done twice a year instead of once, and for six months of the year, the land is left as wetlands. “During the drying phase, birds of different species congregate to feed on the fish and other amphibians, thus providing the ideal setting for birders,” says Manoj. “There are specific species which arrive during the sowing season, as well as during the harvesting. Around 260 different species visit the Kole farms every year, out of which 100-120 are migratory birds from other countries.”

Thus one can find someone casually posting a click of the rare white stork as the ‘’catch’’ of the day, a bird which comes here all the way from Europe! In the recent years, flamingoes from different parts of India have started to make a pitstop at the Kole Farms, providing a visual spectacle for the Kole Birders.

The Kerala Bird Atlas was a project hosted by the Kerala Agricultural University, Thrissur, was an initiative of Dr PO Nameer of the Dept of Forestry and Praveen Jayadevan, ornithologist, both core Kole Birders. Under the project, the entire State of Kerala was divided into grids of the size 6.6 x 6.6km, with sub cells. A project which would have been impossible thus gradually became a reality with the participation of 1000 plus birders across Kerala -all part of different groups connected by the project. Every weekend for five years, small groups would head to chosen cells – including those in the deepest parts of the forests, and document the bird diversity of the area, in both wet and dry seasons. “The problem with usual bird surveys is that they would be biased and concentrated on popular bird watching areas like Thattekkad. But the grids helped standardize data from every part of the State, including urban areas,” says Manoj.

The entire project was completely voluntary, and made use of scientific methodology under the mentorship of experts. “Above all, by repeating the process after a period of 25 years or so, it will be possible to document changes in the distribution and abundance of birds. This has huge implications on nature conservation as a whole as birds are perfect indicators of the changing ecological conditions,” says Manoj. “Such outputs are used by policy makers in several countries and are perfect examples of citizen science being used in conservation of nature.”

The Kole Birders went on to conduct various other surveys, including one of dragonflies, and group activities were frequent until Covid hit. Virtual events and discussions continue. Whenever there is a human-environment conflict, the group tries to find a solution with the least harm to the birds and the trees. “I think what sets us apart is our backing of data. You can protest at an emotional level, but we need changes at policy level. And for that, one needs to talk science. And that is the aim of our group too, to involve as many citizens as possible and empower them to use scientific methodology to conserve the environment. Also, we don’t believe in creating posts like president and secretary in the group. We are all grassrootworkers and we have no time to waste on infighting. Members of our group just keep on doing what they love most – watching, clicking and documenting the birds. Positive changes are happening, and we are hopeful about the future,” signs off Manoj.

More details of the activities of the group can be accessed on kole.org.in. 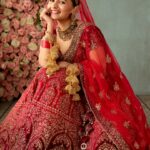 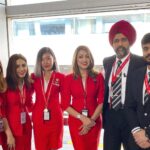 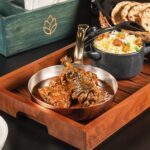 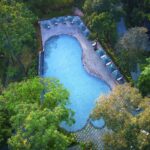