RUPAM JAIN BIDS FAREWELL TO HYDERABAD AFTER OVER A DECADE. HERE IS HER BITTERSWEET ODE TO THIS CITY OF CHANCES. 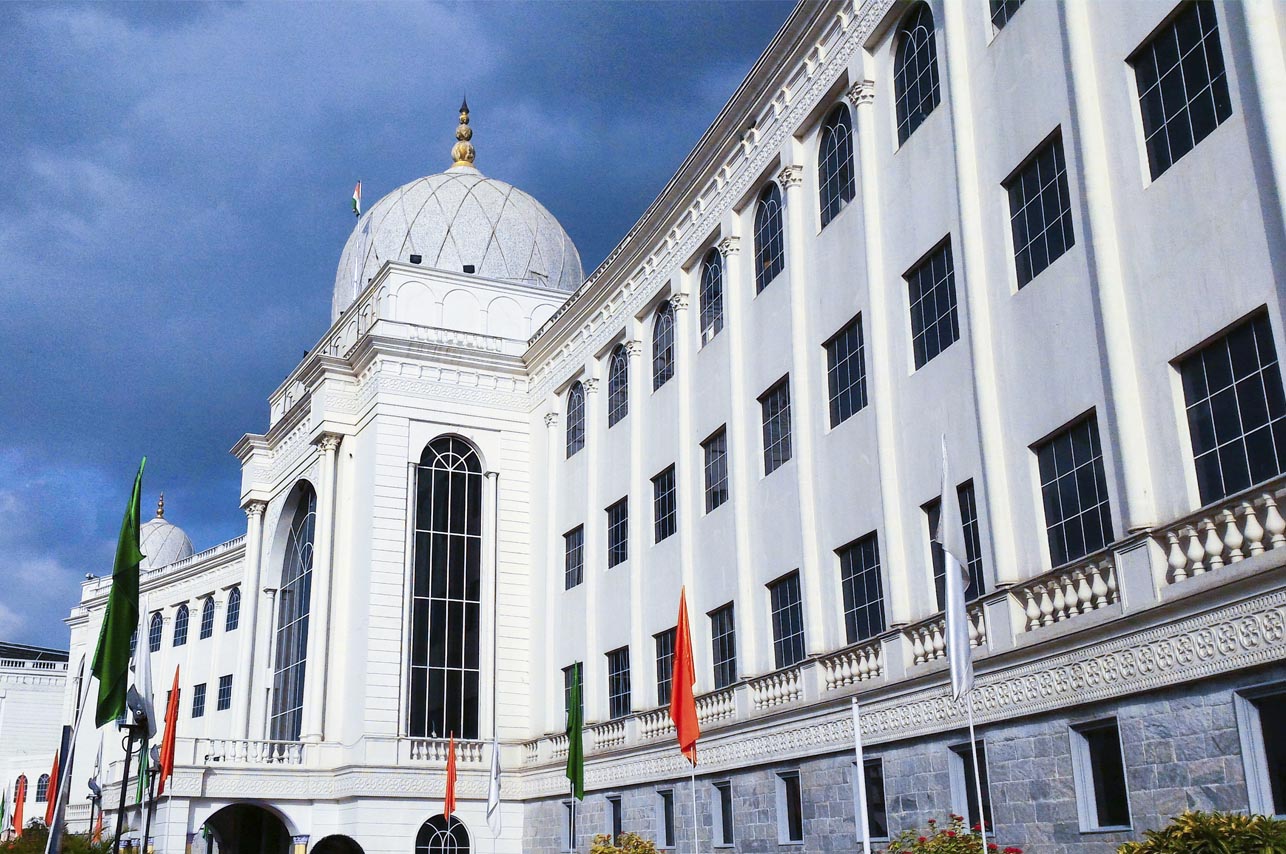 It happened every three years. But this time it didn’t. And I am surprised. Eleven years is a long time to be playing these games. But I have known no other way than to act on impulse and seize the moment, for most part of my life. So when the city stopped me every three years, I took the chance. It worked out good.

This time, however, the same game caught up with me. I booked my flight ticket after waiting for six months for the city to stop me. But the pandemic did what nothing else could. Now, my bags are packed.

This is the first time in eleven years that I haven’t booked a return ticket. This is the first time in eleven years Hyderabad isn’t stopping me. And I don’t know if I should be angry at it, or be appreciative for being understanding, for wanting me to go home, to family. But Hyderabad is home too, far away from the place I grew up in, despite it being distinctly different. I have lived here for 11 years, but do not understand or speak Telugu, yet I could converse with my plants’ caretaker who didn’t speak a word of Hindi or English. I travelled in autos, explaining directions, much before Uber and Ola became a reality. And I always managed to reach the correct destination though the drivers and I shared no common language, other than that of humanity.

Truth be told, Hyderabad offered me a better job with better pay, and while I was grateful, I didn’t necessarily have to like the city. Hence, I had in my head; put an expiration date on my stay. I come from a place that’s vibrant, often flamboyant; Hyderabad comparatively is hesitant (if that’s the right word). I remember the first festival I spent here. My friend and I made a reservation for lunch at a restaurant thinking it would be packed. It was completely vacant! We were surprised that there was just no enthusiasm in the air or among people. But yeah, I get it, I have known festivals the Bengali way, and like I said, we are a flamboyant lot, while Hyderabad likes to keep things subtle.

I noticed a similar trait on my first day to work. I had reached the office before time. When the others came walking in slowly (yes, slowly), I thought it was because I was early. I later realized, that’s the Nawabi gait. I do not also have a taste for Hyderabadi cuisine, neither for the famous haleem (yes, I still don’t). There is a long list of what I do not like about this city. However, what really is very interesting and intriguing is how Hyderabad gives you your own space to adjust yourself, get used to, or simply, have your own way with it. This city will never chase you to change. And that’s rare.

Hyderabad and I were definitely not in love at first sight. It judged me, I judged it back. We only grew to like one another with time. I came here on a contract. The South didn’t really seem like a long-term plan. 11 years happened by chance.

In 2012, after three years with a leading newspaper, my contract was up for renewal. The company wanted me to stay. But I was dealing with my dad’s treatment for cancer. When they brought me the papers, my dad was scheduled for a surgery. I juggled between hospital and work and 15 days later my dad passed away. I was too lost to decide upon what I could or should do when the papers came up again. I signed them.

The next three years were difficult. I dealt with dad’s loss alone, I grew unhappy at work, and I could take heartaches no more. After much deliberation, I quit mainstream journalism in December 2015, packed two bags and took a flight home. I was finally leaving Hyderabad! Or so I thought. The plan was to vacate the place and shift my belongings in a month. However, in two and a half months, I was back in Hyderabad with two jobs in hand. I took up both.

Here was an opportunity to do more than one job — something I had been planning to; and a space and time I had been desperately seeking to write more. Now I could do both. Hyderabad offered it to me right in time. And it’s been one helluva roller coaster ride, since.

In 2017, I wanted to move to a better and spacious apartment, somewhere tranquil, because I chose to work from home. Little did I know it would be such a task! I got judged at every house I liked because I was single/unmarried. After a two-year long struggle with house hunting, and finding none, I was ready to leave the city. Just then, I was welcomed at a beautiful house, which was to become my new home. The penthouse with lots of plants around was just the kind of place I wanted. Hyderabad made me stay back, yet again.

Love, poetry and bleeding ink, Hyderabad gave me space for all of it. My erotica was born here, so was random scribbling about love, loss and everything in between. It’s here that I met my closest friend, that too at work, something I consciously avoid. But Sarah and I were meant to be. She is the constant in my life for 11 years; she will be the constant in my remaining years. It is here that I broke my heart, cried alone, and picked up pieces of myself, only to fall in love all over again. Amit is home, the petrichor, the sound of rain late evening, the shore.

Hyderabad has pieces of my heart. Of deep secrets, broken friendships, and a long struggle with anxiety and depression. It is here I met Sudha and Mallik who made me believe friendships can last a lifetime, who also hold my failings and frailties, success and sureties as much as secrets I would have otherwise taken to grave.

It is also here that I was confronted with a broken friendship, the brokenness of which hurt long enough before I decided to let it be, and move on. I can’t remember the last time something like this happened! Maybe in school? Or maybe never?

Hyderabad taught me to move on, not by making me sit and think positive, but by bringing in people into my life at a time I struggled to share about my mental health. With Radhika and Monisha, I found that space to speak, and never be judged for it. Strange, yet beautiful, that our individual struggles with mental health held us together.

Hyderabad is a place I rest my true identity and anonymity, a screaming death I silently carry, mistakes I don’t regret making, goodbyes that deserved a better ending and a name I hesitated mentioning. Now that I am heading to the airport for my flight to Kolkata, I am overwhelmed thinking there is so much of me I am leaving behind. Rather, it almost feels like a different me is travelling back while I am still here.

What could be more poetic a goodbye? 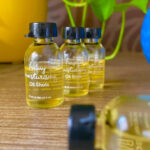 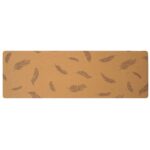 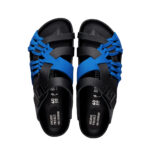 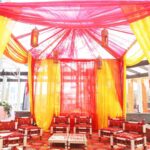 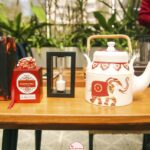