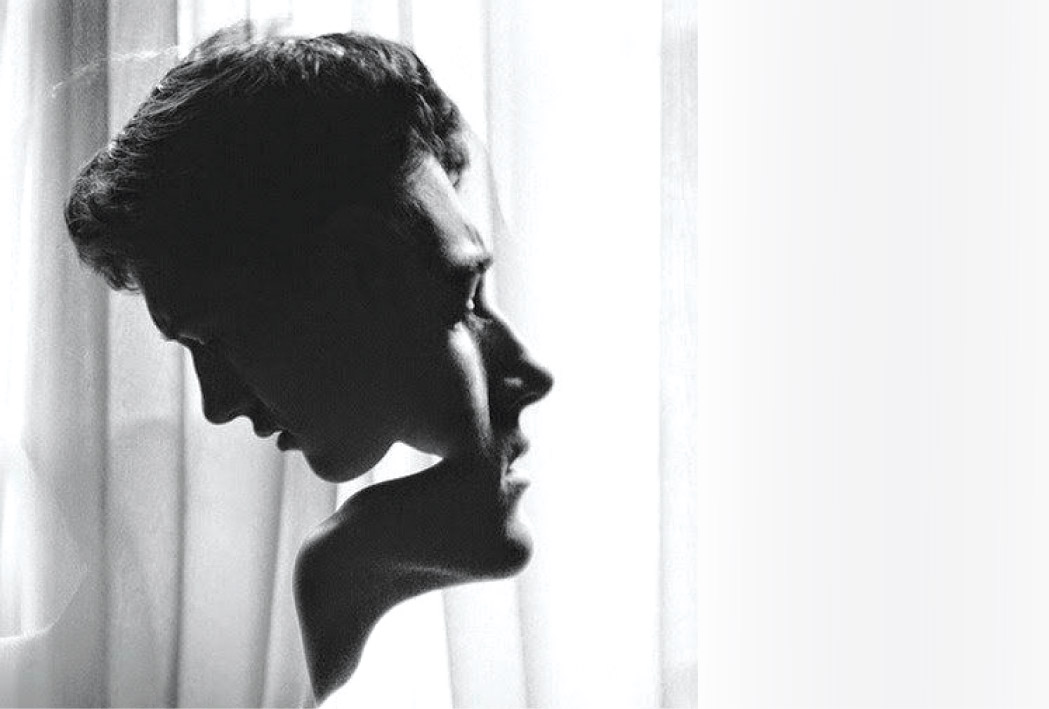 As life unfolds one experiences a fair share of good, bad or even ghastly, served hot and cold by characters and events alike who play their part.

We often wonder when and where did we lose ourselves and our voice, the courage to speak up or simply express ourselves, as with passing time we often get complacent and choose to avoid conflict, or simply fear confrontation and disagreements. We get so used to taking the path of least resistance as if there is nothing to stand up for anymore, or just succumb to the social pressures of fitting in and being content with being a pleaser a trait most acceptable.

We fear the outcome that follows words that are spoken, not knowing that it’s the unspoken words that we will regret most, for there will always be an outcome and this will be not be one of our choosing. It’s wise beyond doubt not to live a life of responses assumed, but instead choose to embrace the outcomes of conversations wherein you have spoken, knowing that conversation is what brings about clarity of thought, understanding and possibilities beyond one’s imagination.

It’s for us to know there is a price to pay either way, for the words spoken or not. The wise would choose the former as the outcome is of your own doing and one you can take full responsibility for, contrary to the latter (the UNSPOKEN WORDS) leading to an outcome that you did not bargain for, often regretful and personally belittling. The afterthoughts, the voices in our head that scream out WHAT IF or IF ONLY, as somewhere deep you know you failed to stand up for yourself yet again, and with time the cycle repeats time and again, creating a pattern one cannot get out of, often leading one to a lower self-esteem, self-belief and a feeling of insignificance.

Words left unspoken lead to unresolved emotions, pent-up anger and resentment which will boil over affecting all around you, and most of all your own well-being, be it mental or physical.

LET THEM KNOW THAT YOU MATTER AND THAT YOU WOULD LIKE TO BE HEARD!
Don’t expect to be understood if you have not spoken; find your voice and when you do, be wary of the choice of words, the timing and the tone of your voice for it has the power to make and break alike.

Empowerment comes about by making choices; you will be surprised how quickly the change will come about when you get started.