WHY BFF’S ARE NOT JUST FOR KIDS

THIS FRIENDSHIP DAY, LET’S HONOUR THE FEMALE RELATIONSHIPS THAT KEEP WOMEN GOING LONG AFTER MARRIAGE AND THROUGHOUT ADULTHOOD 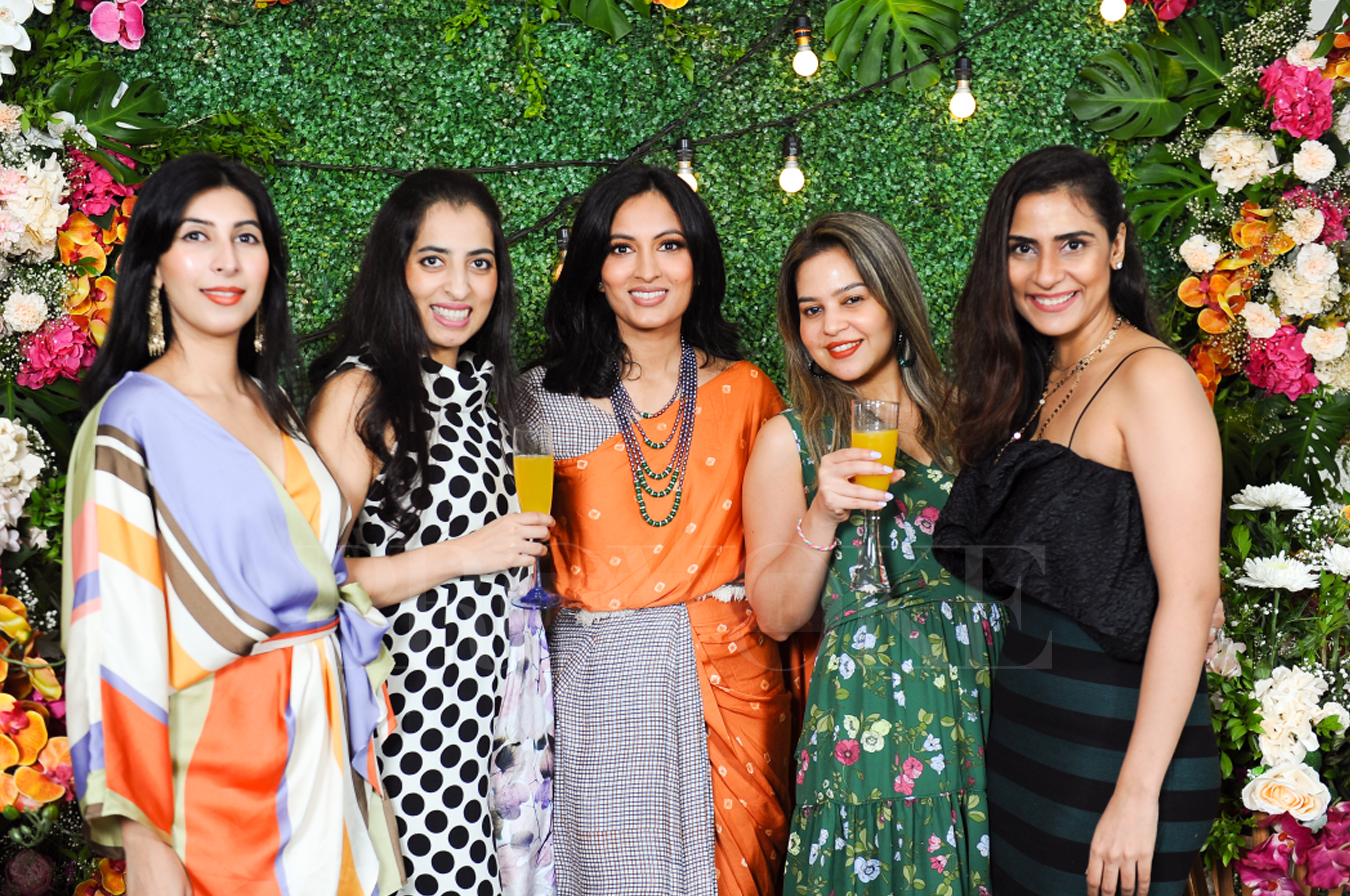 hey text throughout the day, picking up conversation threads from the day before, not wasting time on formalities like “Good morning” or even “Hey what’s up?” They speak on the phone once every 3 hours and don’t go 36 hours without seeing each other. At any given point in time, one knows what the other is doing, daily routines long ago committed to memory, and any aberrations from the routine communicated in one of those texts or phone chats. Sounds like a couple in love, doesn’t it? But the intimacy I just described is of a totally platonic nature: it is my observation of several adult female BFFs in Chennai. While my American friends write mushy posts about their spouses and photos of their at-home dinner dates, my Indian lady friends are more likely to get publicly sentimental on their girlfriend’s birthday, or to share photos of weekly girls night and no-occasion-needed girls trips.

From East to West, the girl gang and ride-or-die BFF is an essential part of any female’s teens and early 20s. But it seems that recedes a fair bit for Western women once they get married, but not so much for Indian women. I surmise that the reason for this is the very different way each culture views marriage. In the West, marriage is all about finding your “soulmate”; a person who is compatible with you both on paper and in practice, who offers equal parts friendship and romance. This compatibility is measured at the most individualistic level—interests, passions, sense of humour, physical attraction, and intangible qualities best summed up as “He just gets me.”

Whereas in India, compatibility is measured on a different scale—ethnic group, religion, upbringing, education, “Do our families get each other?” My non-Indian readers may not be aware that these days arranged marriage is not as cut and dry as it is made to be in the movies, with stubborn parents calling all the shots and the passive bride and groom meeting for the first time at the altar. It is more a practice of matchmaking, with parents choosing candidates based on the type of compatibility described earlier. Many modern young Indians are willing participants in this process, and they go into it with trust that mom and dad know what is best, and what qualities are most likely to produce a contented union. In sum:

Americans: I’ve gotta find THE ONE!
Indians: Hmmm, yah, I can make this one work.

The best description a Chennai friend gave me of how to approach arranged marriage is “Don’t look for 9 or 10 out of 10; take a 6 out of 10 and make the rest work!” In America, such a thing would be seen as settling, but Indians have always taken a much more practical view of marriage versus a romantic one. Perhaps the 6 out of 10 points that Indian women prioritise are things like having the same values, financial stability, and absence of vices, and the remaining 4 points would be giving her butterflies or knowing just what to say when she is feeling down. (Those things can be acquired along the road, by the way!)

Therefore I think that Indian women don’t expect their husband to occupy the role of a best friend as well as spouse. They maintain those high-school levels of closeness with female friends old and new, cementing these friendships with sweet gestures such as accompanying them to doctor’s appointments during pregnancy or picking up their favourite perfume from duty-free. And it looks like these women have the right idea, according to this study: “The Nurses’ Health Study from Harvard Medical School showed that the more friends women have, the less likely they are to develop physical impairments as they age, and the more likely they are to lead a contented life.” (Source: Huffington Post) We all knew girls night was good for the soul, but what a bonus to learn it’s good for our health as well!

I’m sure most women would agree that venting to their girlfriends feels more therapeutic than to their husbands. Men are problem solvers, and the moment they hear of any trouble you’re facing their instinct is to resolve it, “Mr. Fix It” style, usually by telling you to do or to not do something, when all you want to hear is “There there, poor you” and maybe a compliment for good measure. Women are naturally better at listening and empathising, so it is easy to understand why many of us look to each other for support perhaps more than to our husbands. This applies to women of all cultures, but upper middle class Indian women have the luxury of more time to nurture these relationships. Between work, grocery shopping, laundry, and kids drop off and pick up, where does the average Western woman have the time to vent for half an hour on the phone, or meet for an impromptu coffee? There are many Indian women who keep just as busy, but ultimately with the amount of outsourcing we are able to do, we can make enough time for socialising so that our husbands don’t come home to a harried person who is desperate for adult interaction. I should note that much of this outsourcing is to other women as well, who depend on us for income and for understanding their personal struggles—women supporting women, it’s what makes our Chennai world go ‘round!

So this Friendship Day, give thanks for those treasured female friendships that keep you afloat during the trials and tribulations of life. Happy Friendship Day, Provoke readers!