“PARAMPARA’ CAME AT THE RIGHT TIME”

GOOD SCRIPTS ARE COMING MY WAY – THE RISK IS PAYING OFF, SAYS NAVEEN CHANDRA, WHO HAS NEVER SHIED AWAY FROM UNCONVENTIONAL CHOICE OF ROLES, AND ALWAYS CAME OUT OF IT STRONGER, AND WITH LOYAL FAN BASE 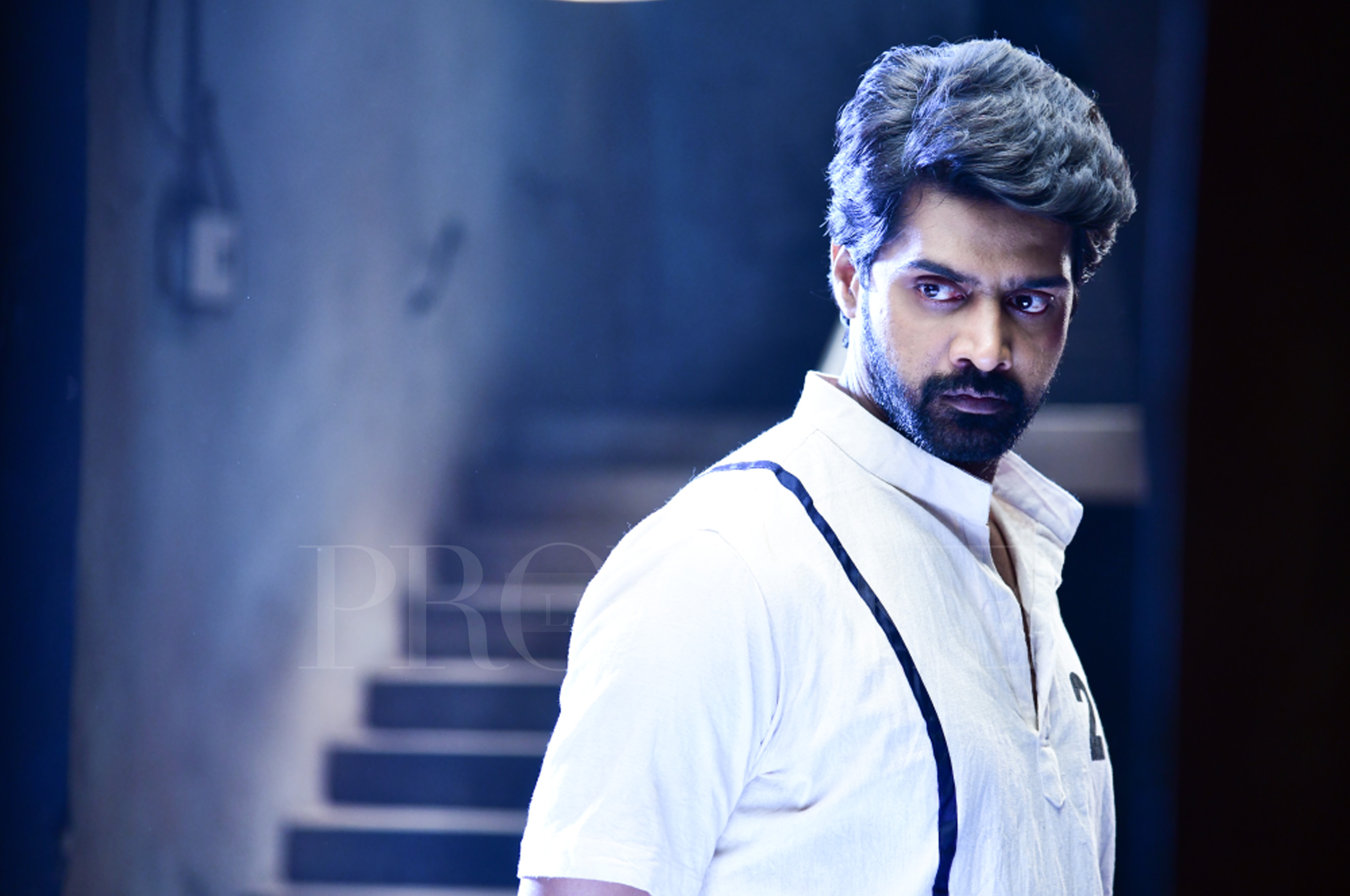 Family, inheritance, politics of power, jealousy, ego and revenge – the ingredients for any political family drama – but they only come together as a perfect recipe when the cast, director and the production make that effort. An often-repeated theme may just become that if it is not for well-defined characters and a plot that keeps the viewers glued to their screens – more so for a web series that needs to retain the tempo for episode after episode. Disney Hotstar’s first Telugu Original Web series, also available in Tamil, Malayalam and Hindi – did just that.

During the pandemic the first season of Parampara was dropped on the OTT platform and by then the crew shot for around 110 days amidst Covid restrictions and lockdowns. The family drama and the feud between two brothers over father’s love and respect leading to the struggle for dominance and power is the foundation for this web series that has reached many homes across India leaving the audience wanting for more. The brothers are Naidu (Sharath Kumar) and Mohan Rao (Jagapathi Babu) who is the adopted son yet enjoys special attention from father making Naidu jealous, a feeling that grows with age. After father’s death Naidu becomes powerful reducing Mohan Rao to be the guardian dependent on him – who stays on for a promise made to his father, much to his son’s (Naveen Chandra) outrage. Naidu has a son Suresh who is being groomed as his political successor.

As Parampara Season 2 launches on Hotstar, actor Naveen Chandra, who makes an appearance towards the latter half of the first season comes back stronger. As the central character he gets to showcase not just anger, but pain, hurt, love; and as Gopi the revengeful son of Mohan Rao, he dons the multi layered character with ease. “Parampara has given me a very good platform to showcase my skills,” shares Naveen.
During the first lockdown a film of his ‘Bhanumathi Ramakrishna’ released on OTT and the writer Hari Yeleti was also writing the web series ‘Parampara’, and he suggested Naveen play the role of Suresh. He was only too happy to agree to be part of a good team. “It was destiny that Shobu Yarlagadda saw my film, and called me. ‘I saw your movie, you did very well. It is a very good movie,” he said. He asked me to listen to the role of Gopi in Parampara series. He wanted me to play the lead.”

Naveen Chandra’s story is of struggle and success, the two sides of a coin, and it is not the flip of the coin that changes destiny, but years of hard work and perseverance. Naveen Chandra has been in the film industry for quite a few years now, and during this time he has taken risks, has done lead roles, played anti-hero, supporting roles, and each time he came back with positive reviews for his performances. “It is what I do from now that counts. I feel like I am in a good place now,” he adds.

Naveen is currently doing good projects not just in Telugu, but in Tamil and Hindi as well.

Excerpts from an Interview about his role in ‘Parampara’, which changed the course for this versatile actor:

How was it when you first started shooting the new format – web series?
It took two to three days for us to understand the new format. It was the first Telugu Original series for Hotstar. We were held up with Covid and lockdown. It was difficult to bring all the actors together and take it forward. Yet we shot for 110 days for Season 1 and 2. It was by looking at the senior actors Jagapathi Babu garu and Sharat Kumar garu we would gain inspiration. Even for them it was new but they were so professional, always on time. And, working with them was great. In fact, I worked with Jagapathi Babu garu in Aravinda Sametha as his son. He is quite happy with my work. Even he will be seen in some amazing web series going forward.

Were you never worried about being typecast when you were playing supporting roles in films?
That fear of being typecast was always there. But the fear went away from the time I did ‘Nenu Local’. I played the role of a police officer and if an actor wears police uniform. then he will get the same kind of roles is what we always believe in. but no more. I got very good roles in films like ‘Aravinda Sametha’ and ‘Evaru’ – somewhere I am lucky and the directors feel that I can do both negative and positive roles. It is not always easy to choose the roles. Sometimes, it does not matter what the length of the role is. For example, in ‘Virataparvam,’ the role was a short one, but I had good dialogues, and I liked the way the character speaks. I knew that the director will take care of the character, so I agreed to do the role, and it worked well.

So, what do you like about Gopi in Parampara?
This character sees a total shift from Season 1 – it becomes a rugged, revengeful and no mercy kind of character, darker and there is a lot of drama.

It has many layers with family, friends, with women, Naidu. – Season 2 has all these upgraded layers that are very well written. Vijay and Viswanath took the character to another level. Though Gopi is a bad guy, he gets sympathy from the audience.

What’s next? Will there be third season of Parampara? And, what about your upcoming projects?
There were a few glitches during Season 1, and some questions and characters left for speculation. In Season 2 you will get clarity – it is bigger and better. The climax will give you enough shock to wait for Season 3. Hopefully it will happen. Next two years you will see me in a lot of films for bigger platforms. Good scripts are coming my way – the risk is paying off. And soon I will be doing two more web series for Amazon. And, there are a lot of collaborations for web films. My time has started now. All those previous years will not count. How I work now, how I perform, and how I keep the audience engaged, and how conscious I am in choosing scripts – that counts.