GRASS IS ALWAYS GREENER ON THE OTHER SIDE

WONDERBRA & WONDERLAND CAN BE A REALITY 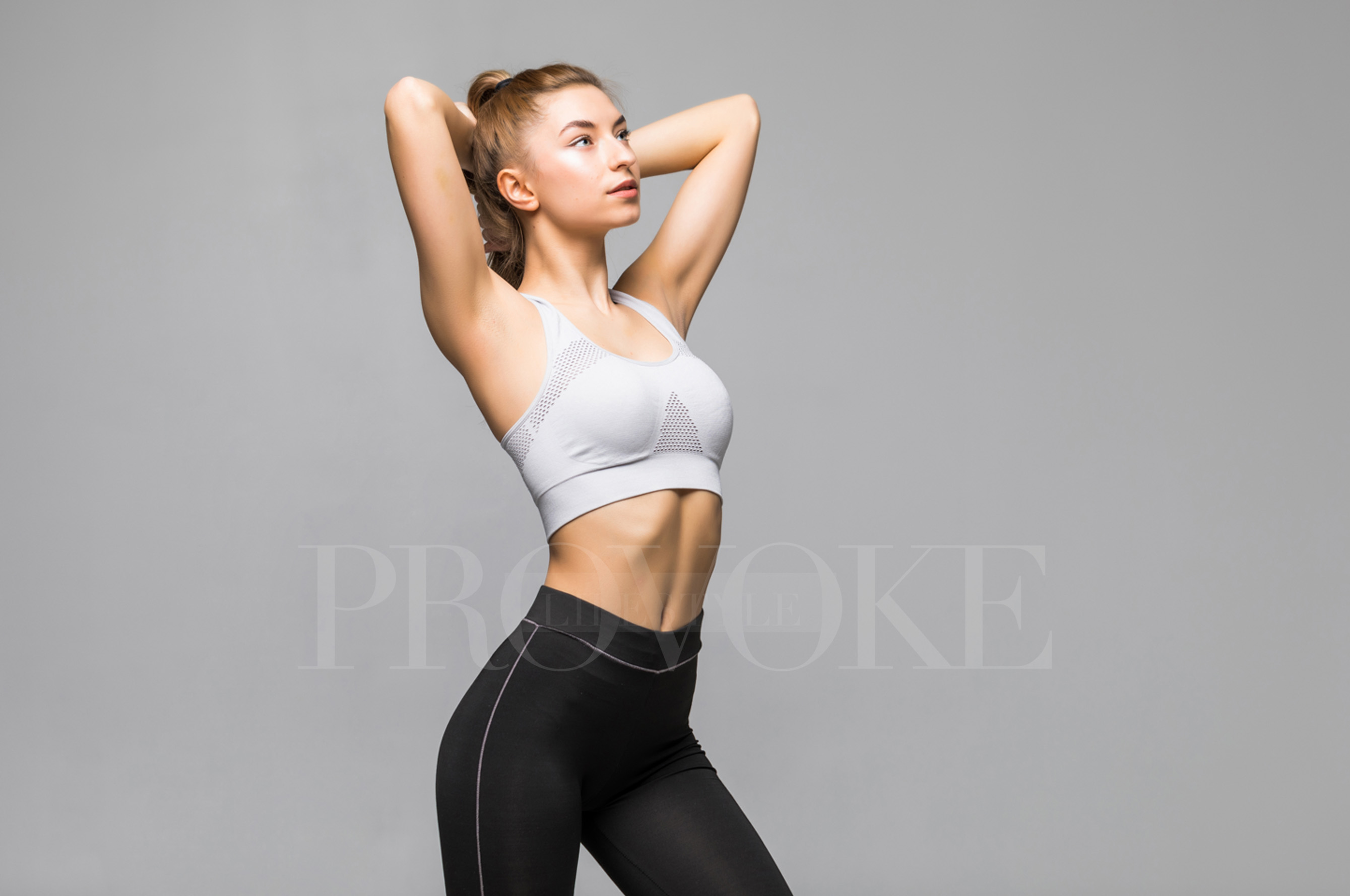 Bangalore city with its beautiful weather lulls you into romance. As I dive under the duvet and snuggle. I let my mind go astray. You can’t blame me for this sort of indulgence. Most of us living here are not hurried in life, unlike the other metros.

As an author and a podcaster, everyday I meet people. There are many brave hearts that melt my soul with their stories of resilience. In one interview a woman complained of feeling inadequate about her breasts. I found nothing wrong in her. She was beautiful. I kept reassuring her as we drank our coffee. She insisted that she finds them too big. As I sat at home that day, I watched the rain-drenched gardens of my street. I realised nature was so much in tandem with whatever it receives, unlike humans.

I also realised, that as women we are conditioned to dislike our bodies that we are born with. The advertisements and hoardings tell us that what we got on us isn’t enough.

There are women who are worried to death about being big-breasted. They want to reduce their breast size with minimisers. There are women who want bigger breasts and want the fattest padded bra to make them look bigger. Nothing is perfect.

My experience is in the Cisgender male partner who thinks that they must be seduced. Which is perfectly fine, until you are making your partner feel bad for her body parts. That’s not done. And are you also equally worried about seducing her remains my question?

Many times the ill-informed cis male partner wants to fulfill all his desires, which is mostly based on unreal body proportions. The woman feels pressured to satisfy. Also on further probing, I found very rarely the woman in bed demands certain things done to her. So sexy lingerie is not even a topic. She is often okay with the bare minimum. She just hopes that he at least wears a condom and doesn’t impregnate her.

But I would like to imagine a world where sexual equality is totally at par with all forms of behaviour and attitude in the relationships between two partners.

So let’s just imagine that on 100ft Road, Indiranagar where stores are screaming to get my attention. I walk into a selection of stores selling lingerie brands only for men, but the TA are women.

I dream of women walking into the stores without the fear of judgement. They must be able to buy what they want their partner to wear every day or for that special evening of romping up the scene, or bringing excitement into a flogging relationship.

So let’s step into an imaginary world of Women in Wonderland. We had the wonderbra but now it’s time for the thunderthong. This is a thong for men who must have a butt like Thor. The pressure is on.

So in Wonderland, there are women of all sizes and shapes. Here they feel safe and equal like men, with their unchecked desire quotient. They are fearless in asking for their fetishes to be met and all their fantasies to come true.

The Wonderland men cater to all the desires of women in Wonderland. No more gaslighting us to believe we must chain our hormones and not get wet. Getting wet with our eyes is all that we are allowed, is questioned.

Earlier it was corsets that were made for women. Till it was shunned by feminists. Then came the bra and the other contraptions. Now it’s time for the men too, to get a share of the lingerie pie.

Lingerie brands promise bigger breasts, bigger butts, tighter waists and shapewear mostly for women. Now it must be for men who want to experiment and please the woman. So maybe a thong and a thing could be added to the menu.

I am free, when I take off my bra at the end of the day. My underwire falls off and I too fall into a lull of a place I call home. My heart holds my bra and it’s also a place most women call home.

But in Wonderland women are free to not wear a blouse under their saris and men don’t question this. They admire the audacity in showing more and caring less.
This is a figment of my imagination and let’s just blame the Bangalore weather and the soft duvet for such meanderings of the mind.

According to a market report by Technavio, the online lingerie market size in India is expected to increase by USD 859.41 million from 2021 to 2026.

– By Mohua Chinappa, an author and a podcaster.