Nature is the Best Teacher 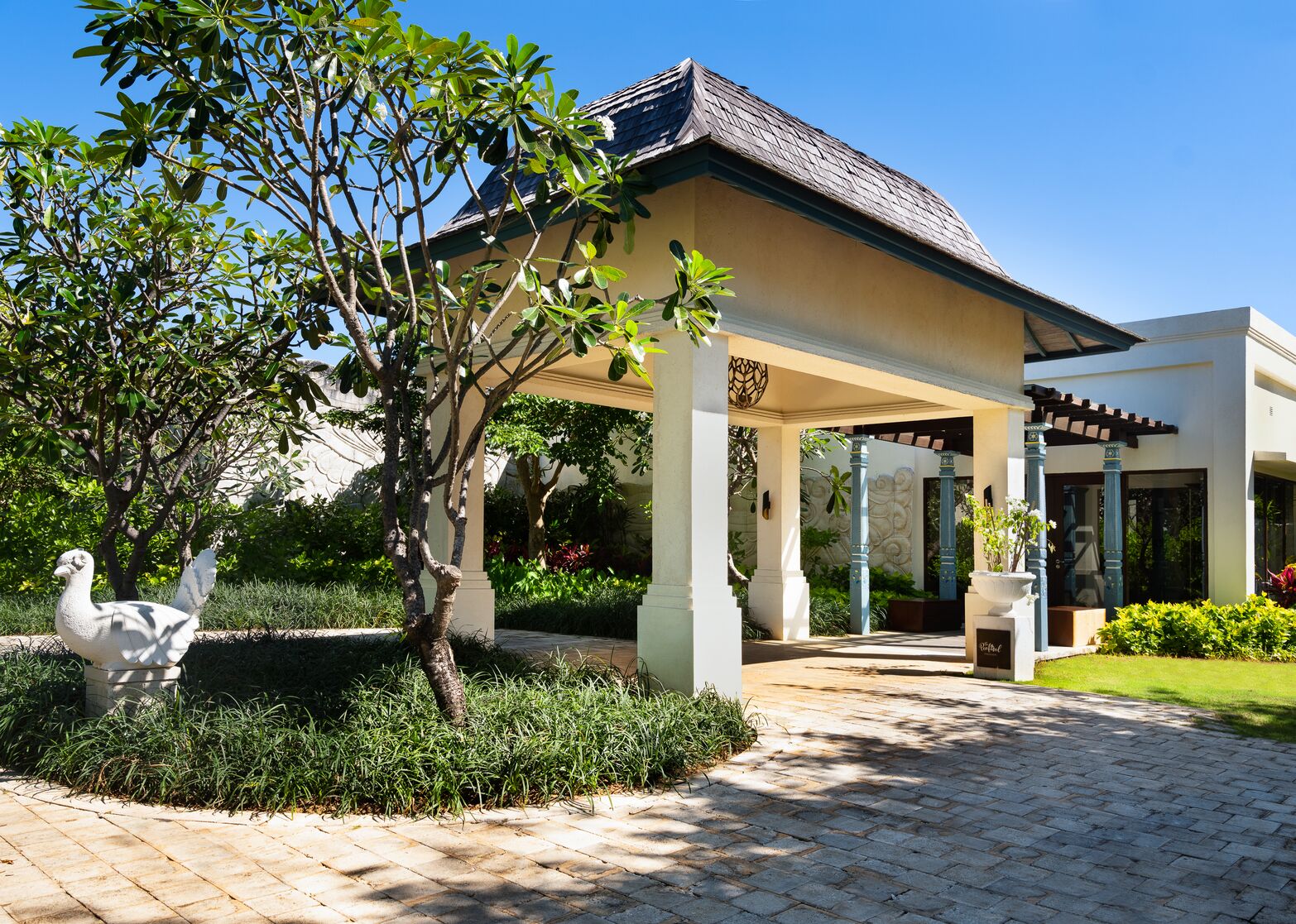 Kiwa and Awa, a pair of mythical peacocks, offer lessons on Balinese nature, history and culture. Jumeirah Bali, the new all-villa resort perched atop a terraced outcrop overlooking the spectacular Uluwatu beach, has announced the opening of Peafowl Pavilion Kids Club for its youngest guests. An infinite playground where the little explorers can run away with their imagination, the indoor-outdoor pavilion is a place of magic, amusement and wonder. 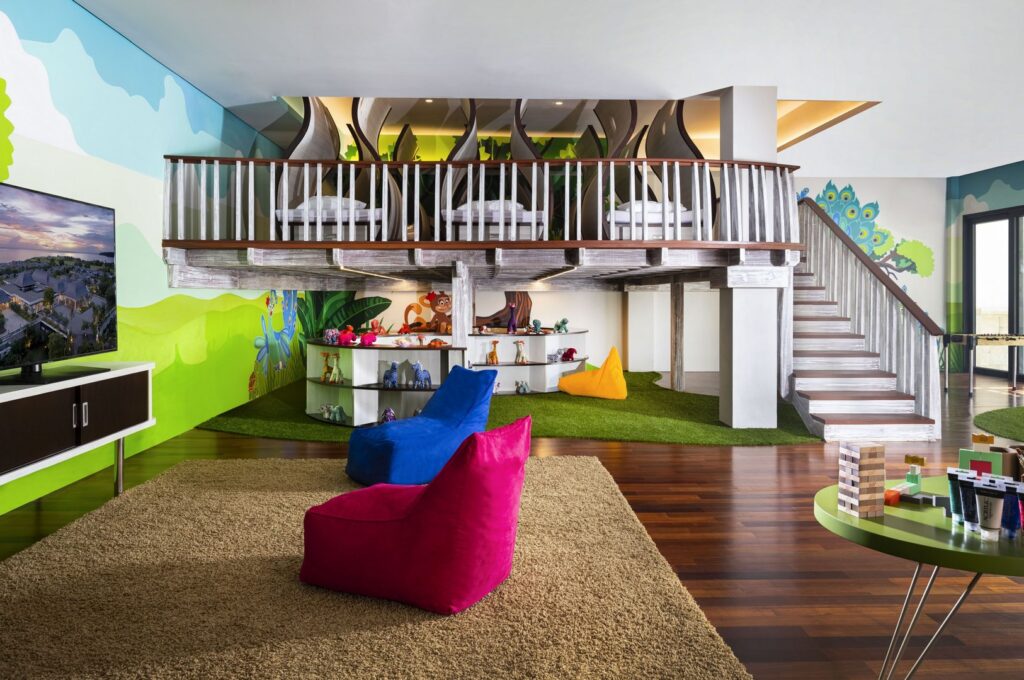 In this enchanted world where peafowl-green tropical forest meets dreamland garden, children spend sun-kissed days at one with nature. Through the stories of Kiwa and Awa, two mythical peacocks, they learn about the world around them and the many creatures that inhabit Balinese forests. Depending on their interests and age, kids can participate in sensory classes, try on Balinese national dress, learn to play local musical instruments or sign up for teen yoga, bonfire nights and other educational and fun activities.

The green peafowl that gives Jumeirah Bali’s kids club its name is a species native to the tropical forests of Indonesia, its iridescent green train a rare, magical sight. Famous for its mating dance during which the peacock fans its tail to reveal eyespots and for its distinctive ‘ki-wao’ call, the majestic creature is closely associated with the Balinese royalty. Inspired by the legends of the lost Majapahit Empire, the overarching architectural theme of Jumeirah Bali, and drawing on the peafowl’s association with Majapahit’s Queen Brawijaya V, Peafowl Pavilion Kids Club takes its cue from the richness of local heritage and wildlife.

At Jumeirah Bali and Peafowl Pavilion, Bali’s spectacular panoramas form a natural backdrop, with Dreamland beach and its rolling turquoise waves giving guests a thrill from the moment they step inside. On arrival, children are introduced to a resort-wide treasure hunt with a special prize from Kiwa and Awa for those who solve all clues and mysteries by the end of their stay.