ARE YOU LIVING OLD OR DYING YOUNG? 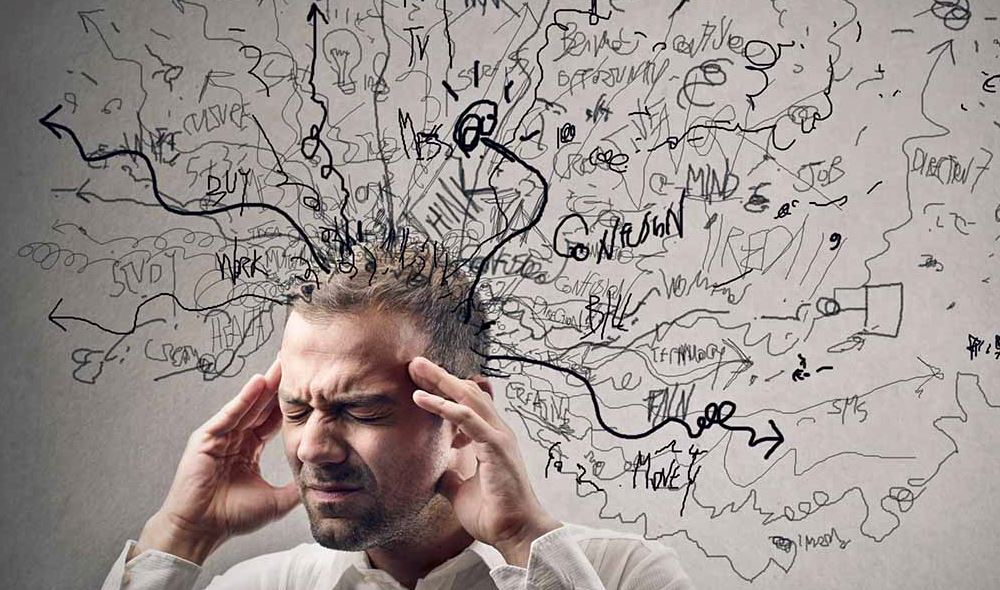 We often boast about grandparents or great grand parents who have lived through their 80s and 90s and some even past 100 with all the zest life has to offer, yet on a personal front, we seem to be plagued with the ‘LIVE OLD or DIE YOUNG’ syndrome. Doesn’t this reflect as an antilogic to, “Its genetic” argument. While the GeneticTheory identifies‘if’ you have inherited a ‘weak link’,whether you are gracefully hopping into each decade of life or painful dragging every step into the next year, your genetic inheritance can take very little credit for it.

I have seen clients in their 40s who think, feel and act old while clients in their 80s who are brimming with vigor and vitality. Why so? There are measurable developmental milestones which are fairly consistent from an infant to a young adult: roll over, hold your head up, crawl, stand up, walk, speak gibberish and then make sense…get pimples and become rebellious. Even the process of “old age” isn’t as neat and tidy as the childhood to adolescent development. Why are there such inconsistencies in the pattern of disease? Diabetes, Heart Challenges and even Cancer can strike at any time. Thus…Age is no excuse for disease either!

Did I hear you say “bacteria, virus, carcinogens” are the cause of all disease? While all of us are exposed to fairly similar patterns of these culprits, only some of us get infected.

Your body has this secret team of ‘Avengers’ who meticulously plan and build an impenetrable security system – your body’s resilience. Even though you might be harboring some bacteria or virus or carcinogens, they are powerless against the resistance maintained by your body’s innate intelligence.

How then do you fall sick? Three Ts: TOXICITY:TIMING:THOUGHTS…determine your Wellness as well as your Illness.

Everything that is produced by the body and anything that goes inside your body has to be handled in some way: utilised or stored or dumped. To achieve this, every cell in your body gets paid with glucose and every single cell is expected to hit their performance target. If a cell is enjoying a serene alkaline environment, they effortlessly function. Trouble begins when there is way too much workload on the cells to handle things they are not programmed to handle, making their environment acidic…and thus disease begins. Acidity, Constipation, Migraines, Sinusitis, Skin Problems are classic symptoms. DETOX is the easiest solution.

Let’s say you are meticulous about your oral hygiene and brush and floss 3 times a day after each meal. Imagine you are on a date and you brush in front of your date at the dinner table? Correct Action but Wrong Timing! Let’s extend this scenario to your body’s response: The elevator isn’t working and you grumble and run up the stairs – four floors to your house, your heart begins to beat faster. You take a break after the 4th floor and your heart rate starts to slow down. Once you reach your house on the 4th floor, plonk on the bed and even after 20 minutes your heart is still racing at the same pace as running up the stairs…would you dial an ambulance – out of breath – quite literally? That’s inappropriate response. That’s Wrong Internal Timing! I have had clients who constantly complain of excruciating, sleep-wrecking physical pain and all the CT, MRI, X-Rays and Blood tests show no identifiable physiological disorders- nothing broken, torn, dislocated or infected.

I have had clients who have experienced an accident (even a minor one) like a neck injury bumper bump. A few days later when they move a slightly heavy (but not massive) object, their body begins to respond in exactly the same pattern as the accident. We all suffer from a lot of pain, depression, digestive disorders due to body’s response that occurs at inappropriate timing. How so? This is because our body isn’t designed for ‘maintaining wellness’ it is designed for ‘survival’. All you need to do is to re-program. Yoga, deep tissue massage, reflexology, sujok, acupressure are some of the ways to get rid of messages that are no longer relevant to tense up your system. 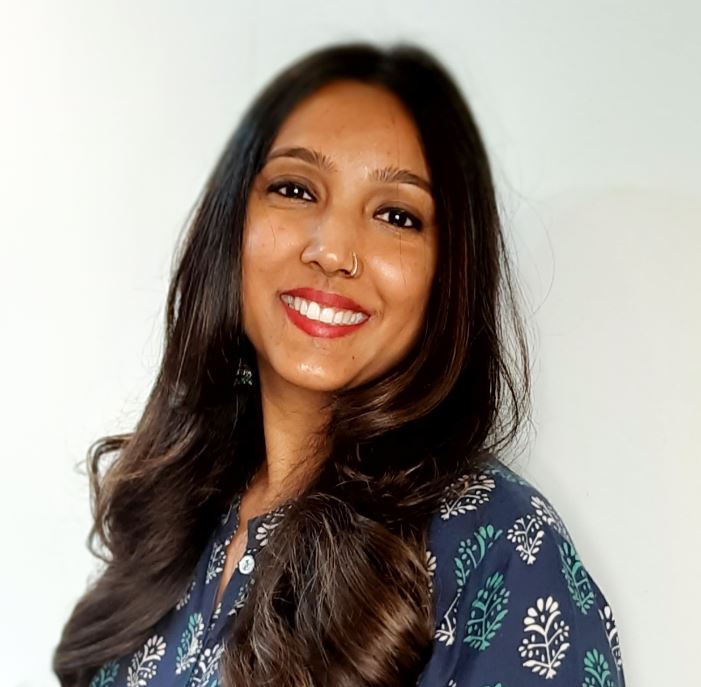 Fight-flight response has become common parlance. For those unfamiliar with it: Your body’s response to a ferocious tiger attacking you is exactly the same as responding to a screaming boss or an unreasonable spouse. It simply pumps up your adrenalin, pumps in more glucose to burn as fuel, reduces blood flow to the digestive system and channels it to the limbs, preparing to either fight or run from the tiger. While facing a ferocious tiger is a highly unlikely event for most of us…but imagine if your body constantly responded at the very sight of your boss or spouse the exact same way as it would if it spotted a tiger? Every single interaction with them fills your body with chemicals and hormones that are not used, incapable of being dumped and thus inappropriately stored. The road to toxicity thus paved, disease begins! I have had clients who have loosies every time the dead line arrives. From their perspective they are anticipating that they may not stick to the deadline, the boss may get upset and scream, they may lose the project or possibly their job which in turn might affect their family’s income. They may not be without food or shelter today, but their anticipation of the event, gives their internal intelligence a trigger similar to that and thus triggers a ‘fight – flight’ response for survival. Similarly, everytime you are really angry and want to bark your head off at someone but are holding back all that anger, you might experience a sore throat. A sever financial challenge manifests itself as pain in the lower back area and possibly even sciatica. Each and every symptom manifests in the presences of a thought that is deeply rooted with Fear (the biggest one), anxiety, anger, hatred, sadness and disappointment (lets also give jealousy a bit of the credit here).Diabetes, Obesity, Irritable Bowel Syndrome, Skin Problems, Pain in the joints and muscle all these are caused by 90% thought process and 10% everything else.

For any debilitating disease including Alzheimer’s, Heart Conditions and even Cancer, it takes three very important aspects to happen in tangent for a very prolonged period of time: Toxic overdose (thoughts and food), so high that the body’s innate barrier is unable to control the carcinogens, extremely high internal acidic environment (thoughts and food) and extremely low levels of O2 at a cellular level (due to lack of requiredpositive physical, emotional and mental stimulation).

A periodic Mental and Emotional Detox should in fact be a vital part of therapy for recovery from any debilitating lifestyle disease.

Wellness-Illness Continuum of every cell in your body is governed by Toxicity, Timing and Thoughts
We live or Die at a Cellular Level