MEET MANIKANDAN GET CANDID ON HIS LOVE FOR CINEMA AND MORE 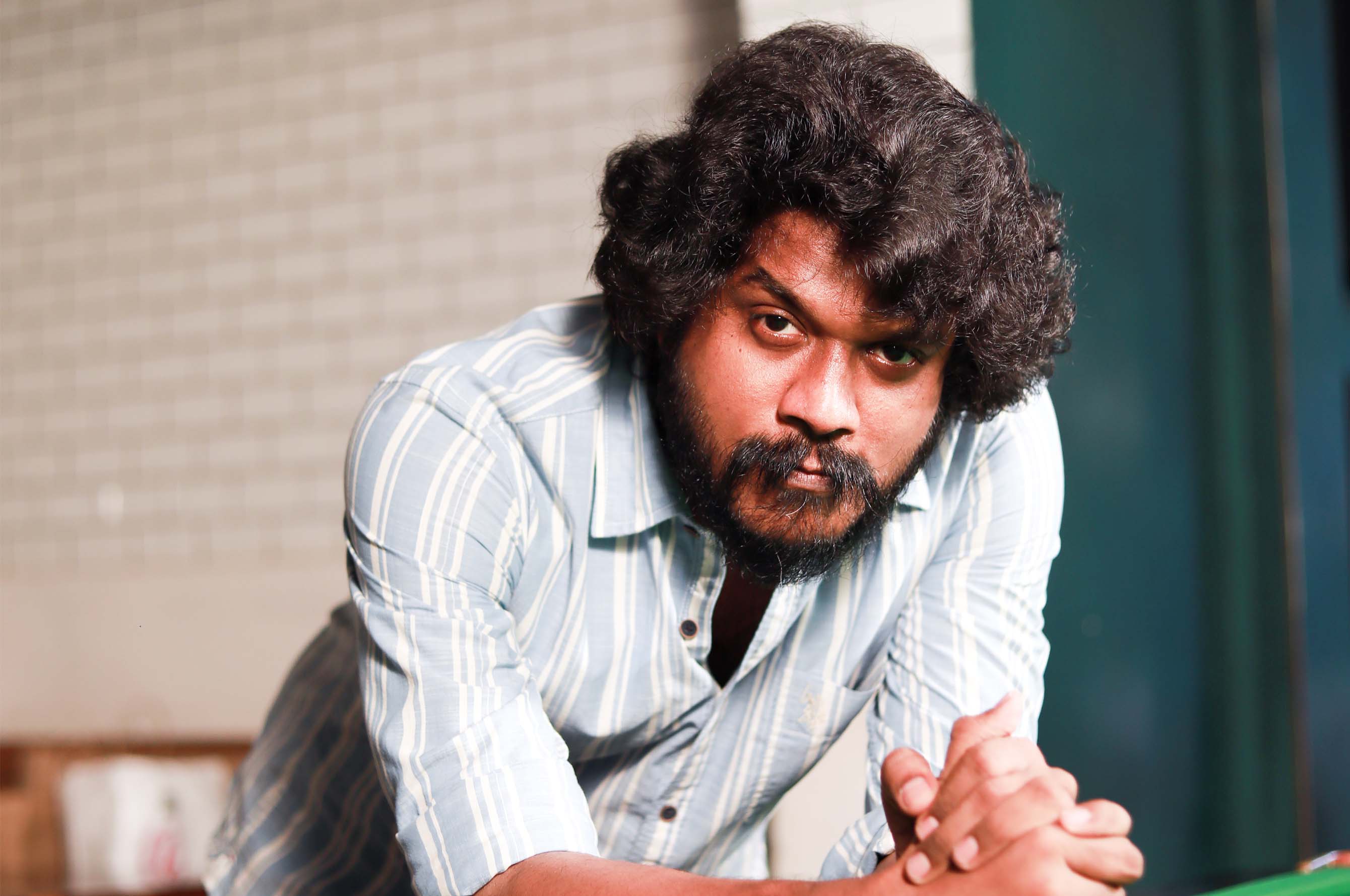 Director, former RJ, mimicry artist, film dialogue writer, dubbing artist, actor, and aspiring animation filmmaker Manikandan is well-known for his brilliant performance as Raja Kannu in the film Jai Bhim. He was recently awarded Best Supporting Actor for the film Jai Bhim at the Dada Saheb Phalke Award Film Festival ceremony. Here’s what he has to say about his love for cinema and his preparation for the role of Raja Kannu in this exclusive interview with Provoke Lifestyle Magazine

How did you prepare yourself for the role of Raja Kannu?
I loved the way the director briefed the storyline to me. He made sure that we couldn’t go out of the character. Throughout the shooting, he used to call me Raj Kannu. The story attacked us emotionally but it made us perform well. Lijo, Mosakutty anna and I were not aware of the Irular community, so we went to their place and stayed with them to learn more about their lifestyle. They live a very simple and happy life. They dance and sing every day to entertain themselves and their entertainment is not on TV or the internet, but in real life.

How challenging was it to act as a dead body?
It was the most difficult scene to act. The forest is really cold and I was lying as a bare body with all the frozen blood makeup on me and couldn’t even wrap a blanket on. I was shivering, but on camera, I had to act like a dead body. It was tough to stop from shivering and breathing. It was a challenging act. 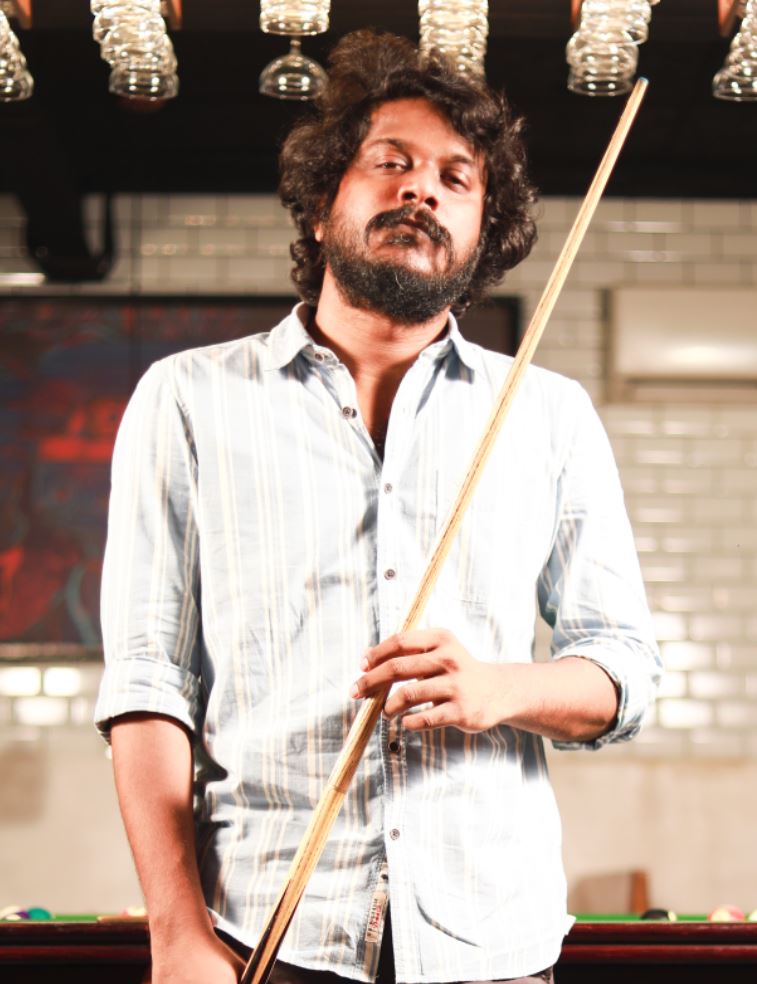 How did you feel about sharing screen space with Suriya?
From my school days, Suriya sir’s work has been my inspiration always. I used to mimic Suriya sir’s Pithamagan voice and that train scene during my college days and won many prizes because of that. Suriya sir is so dedicated and I have seen how he prepares his dialogues on set. It’s inspiring.

Who congratulated first after receiving the Best Supporting Actor Award?
My director TJ Gnanavel was the first to wish me but didn’t believe it. I’m really happy that my work has been recognised. This encourages me to continue doing good work.

Tell us about your role in Vikram Vedha film and how did the role come about?
I was dubbing for a Telugu film and got a call from Vijaysethupati anna to attend auditions for director Pushkar and Gayathri’s film. He also referred me as a dialogue writer. Everything got confirmed very quickly and I did both the jobs.

Would you like to share some memorable moments from the stars you have worked with?
They are stars because of their sincerity and passion for work. I’m so lucky to witness how they prepare themselves before facing the camera lens. Rajini sir has done more than 100 films but still be prepares and takes efforts like a newcomer for his films. He does that even now and I have seen that in person. Sethu anna is completely different and his perspectives are different from others. Maddy sir is also a very committed actor and he takes notes on sets each day about his character to guide himself.

How do you choose your films?
When I hear the story and if it doesn’t excite me then I feel that I rather not do it. If I feel that it is not going to excite the audience and I’m very sure about it, then I don’t sign up. If it’s something that excites me and I know will interest my audience too, then I definitely take it up.

What are your future plans?
I’m working on a web series for Prasad Murugesan sir. I have played serious roles in the past so to get out of that typecast I’m choosing different roles.

Rapid Fire
One thing that you can’t change about yourself?
Laziness

What’s the most important quality an actor should possess?
Unlearning

Villain or hero?
I will choose that excites me

Who is your celebrity crush?
Actress Nagma

Tell me something you want to pursue next?
Animation film maker.