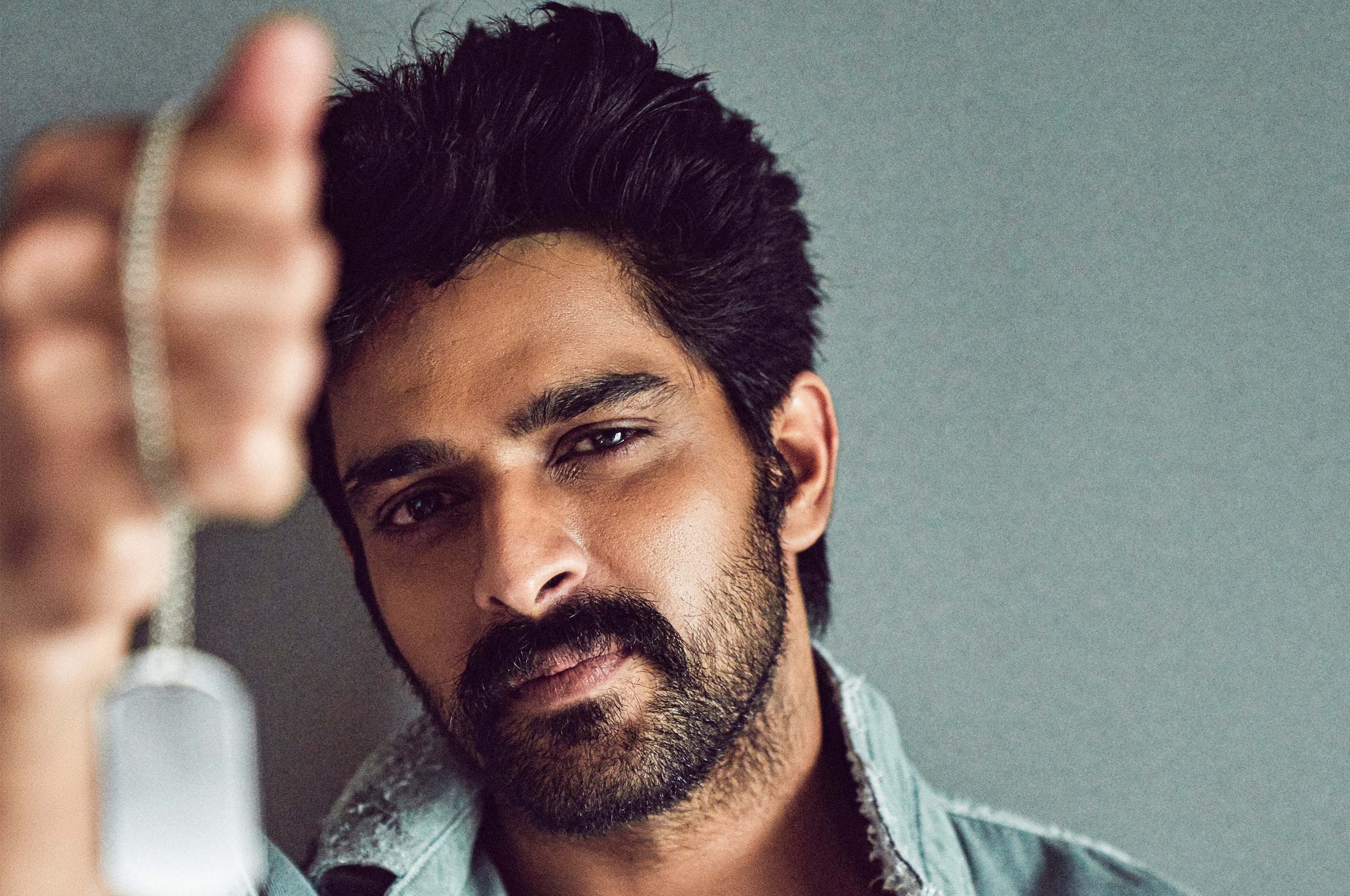 There are a few actors who are termed as dependable ones in the film industry – they come with minimum guarantee of success thanks to their loyal fan base, and they are in most cases director’s actors, who walk through the film with practiced ease. One such Telugu film actor, who is unhurried in his approach to cinema, committed to acting, who grabs every opportunity with zeal, and gives his 100 percent each and every time is Naga Shaurya.

His good boy next door looks made him an obvious fit for breezy romances. His desire to do different cinema brought him offers like ‘Aswathama’ and ‘Lakshya’. The first one a thriller and the second – a sports film based on archery where Shaurya gets to portray the journey of a boy with dreams to make it big in sports, and his growth into a man with a target towards success – four different stages of life, which he convincingly shows by sporting different looks and bringing in the emotions and intensity to each of these portrayals. ‘Lakshya’ and a romantic film with Ritu Verma in the lead ‘Varudu Kavalenu’ were both released just after the lockdowns, and despite a not-so-great response in theatres – were lapped up by the OTT audience.

“Personally, I love to watch action films. I have grown up watching Chiranjeevi garu, Nagarjuna garu, Balakrishna garu. Shiva and Gang Leader were my favourite films. And, I do enjoy doing different films. Each time we make a film hoping it will be a success. We put in elements, which we think the audience will like. But, if for some reason, a film does not do well, we move on, hoping to do yet another film, which the audience will love,” says Naga Shaurya.

It has been over a decade this boy from Eluru, who studied in Vijayawada before moving to Hyderabad entered films. And by his own admission he continues to be the same boy with dreams in his eyes. “I have not changed.” And, I am not in a hurry. I have a few films and genres, which I would like to explore, and will wait for the right subject to come my way. Whatever the response to Lakshya might be, has given me an opportunity to show to people what I am capable of. Now, when filmmakers and writers write a role that involves an eight-pack body kind of a look, and certain image, they need not imagine how I would be – they know.” 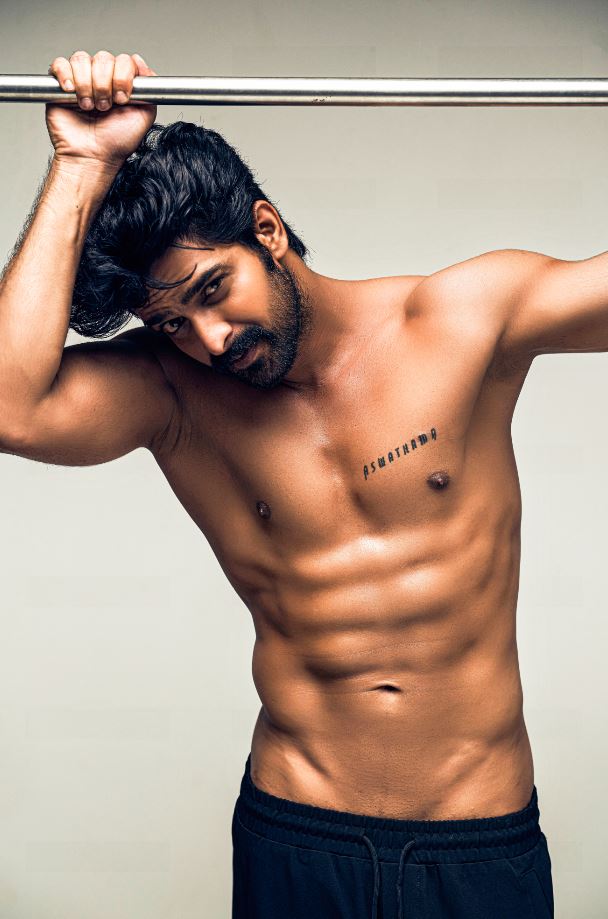 “The audience keeps changing. My only objective is to make a film that the audience enjoys.” He states, as he gears up for his next film ‘Krishna Vrinda Vihari’ where he teams up with debut actor Shirley Setia. Anish R Krishna is directing the film under Ira banner. “After a long time, I am going to act in an out and out comedy film. The film will have an ensemble cast including Radhika SarathKumar, Brahmaji, Rahul Ramakrishna, Vennela Kishore, Satya Akkala. It is going to be a whole lot of fun and entertainment.”

The film is a rom com and the trailer shows doesn’t reveal much albeit some intimate romance, and lover boy moments – “the story is about what happens later. It is definitely my comfort zone. But it has been a long time since I have done an out and out comedy. I have enjoyed making the film.”

Does he feel bogged down by the lover boy image? “Not Really,” he reveals. “Audience does not have such expectations. As long as the story is good, they will watch the movie in whatever role the hero is seen. It is the people around you and media which puts labels. Look at Yash if he listened to people and limited himself to romantic films, there wouldn’t be a KGF today. I am ready to do any kind of role.”

Personally, Shaurya says Nagarjuna Tabu’s ‘Ninne Pelladutha’ is his all-time favourite romantic film. And he feels a good romantic film is the one with good story, memorable moments, and good heroine. And, he is super happy that Shirley despite being her first film did very well in ‘Krishna Vrinda Vihari.”

His upcoming film ‘Phalana Ammai Phalana Abbai’ is more a life story than a love story her says. Naga Shaurya will also be acting in Sudhakar Cherukuri Production, which he says will be a pakka commercial film. The film will see a debut director Pawan wielding the megaphone.

“Audience has started coming back to the theatres. By the year end, things should be back to normal,” shares Naga Shaurya, who continues to explore newer themes that will exploit the potential of a multifaceted actor that he is.