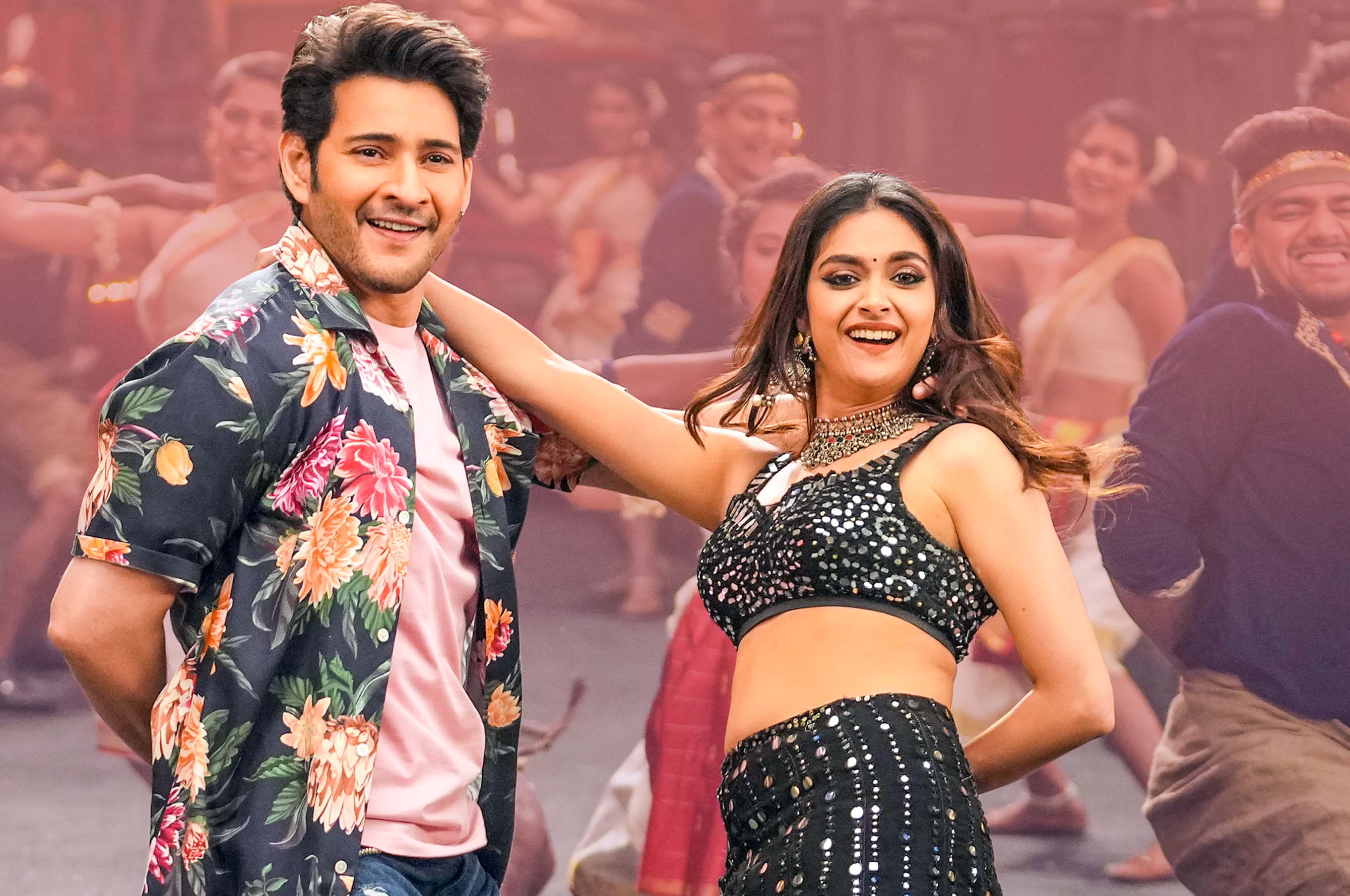 Mahesh Babu is on a high. He has all the reasons too. His film ‘Sarkaru Vaari Paata’, two years in the making – thanks to Covid – released on May 12. And has grossed over 200 crore worldwide, with fans comparing it with his all-time hits ‘Pokiri’ and the classic ‘Khaleja’. What more, ‘Major’ the prestigious film starring Adivi Sesh made under GMB banner in Telugu, Hindi and Malayalam is already making waves, wherever it has released. 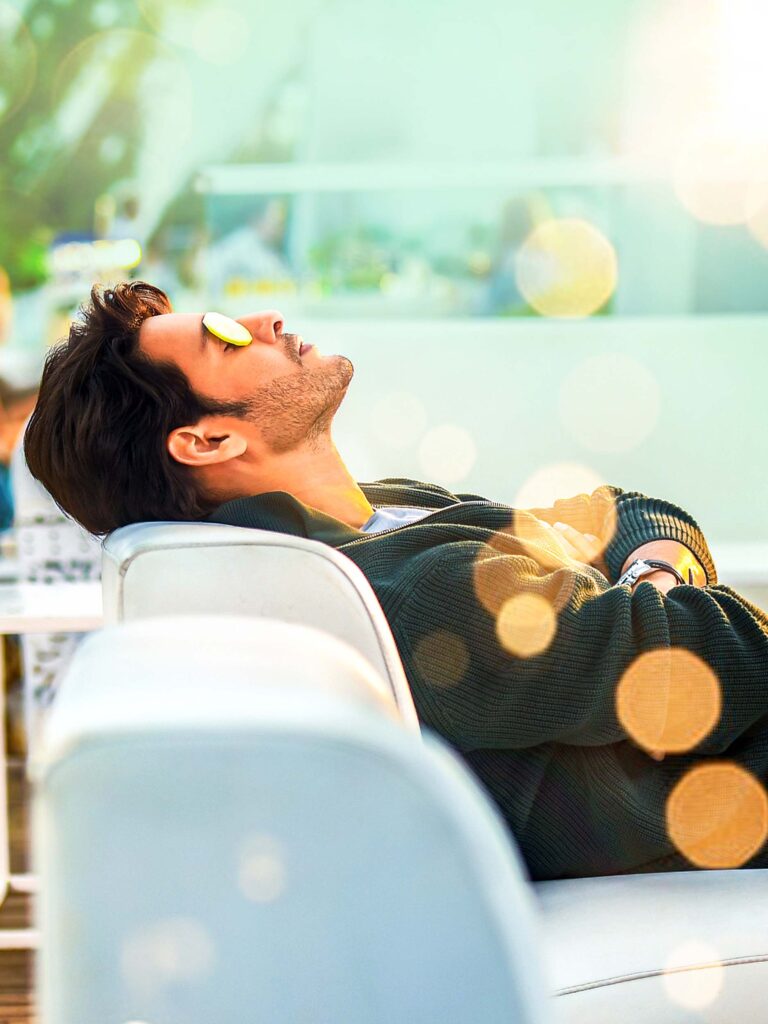 His upbeat mood was visible during the trailer launch of ‘Major’ when he said in a lighter vein – “I do not take risks, you must know this – the last four years whatever I have done has only been a blockbuster” – much to the delight of his fans. That kind of confidence is evidently thanks to the previous hits as well – ‘Bharat Ane Nenu’, ‘Maharshi’ and ‘Sari Leru Neekevvaru’. “Choosing good stories is the secret of my films’ success. It has been an excellent journey over the last four years.”

Speaking about SVP that stands as the biggest grosser of Telugu film industry in 2022, “I have thoroughly enjoyed working for the film. My characterisation is totally new. Sometimes, I was reminded of ‘Pokiri’ days with the kind of dialogues, attitude, and body language. It is a film for repeat audience,” he shares.

Mahesh Babu has always been comfortable in his space. He is a Star hero with a huge fan base, and he chooses his subjects that are made in commercial format, and minces no words when he says Telugu cinema is all about making the theatres roar with the audience’s applause. The superstar refutes the claims that much has changed in commercial format, post pandemic. And, time and again he has stated that he prefers to make Telugu films that he hopes will have a far reach in terms of success, and that includes his productions. “I prefer that I make Telugu films that are shown everywhere,” he states.

‘Sarkaru Vaari Pata’ scores on all counts as far as commercial format goes. And, that includes the songs, which have always been a crowd pulling factor in his films. The songs ‘Kalavathi’ and ‘Maheshaa’ are all about great music and fast pace, and the lead pair Mahesh and Keerthy Suresh did match their steps to the songs. “It was indeed a lot of work to dance to such fast numbers, especially ‘Maheshaa’ which was a later addition,” the hero reveals. “I am so proud of Thaman and happy for him. All his recent films have been talked about for his music, especially the BGM.”

Mahesh has a personality and dialogue delivery that easily sets SVP apart; powerful, intense, laced with innate humour – in short. However, there were a few dialogues that did sound odd coming from him. When we question the hero, he clarifies, “Knowingly I will never say offensive dialogues. Whatever you saw in the trailer was necessary to show the character for what he is.” The dialogues are in tune with the film and the role, he explains.

Mahesh Babu gives the credit of ‘SVP’s success to his director. “We all had a hard time during the Corona period. The shooting stopped several times due to the lockdown. The film unit, the direction department, and the producers have stood strong in such a difficult time. Thanks to them we are here. The entire credit for ‘SVP’ goes to director Parashuram.”

Here are some more excerpts from an interview with the chocolate boy:

You have worked with many directors. What is the specialty of Parasuram?
Parasuram is an amazing writer. It is great to have such an amazing writer-director. I really liked his ‘Geetha Govindam’. There were a lot of positive vibes when he narrated the story. I decided to do the movie without another thought.

The tattoo of ‘Coin’ on your neck is trendy. Whose idea was this?
The credit goes to director Parashuram Garu. He got it on a picture of mine from ‘Bharat Ane Nenu’ and showed it to me. It looked awesome. Then we started working on the look.

We heard you got restless while shooting for Ma Ma Mahesha song?
It’s not completely true that I was restless. In fact, we originally shot another song. Director Parasuram and the whole team, after watching the flow, came to the conclusion that a mass song is needed there. Thaman came up with Ma Ma Mahesha track. It is a very energetic tune. Within ten days, a huge set was erected to shoot the song. We had no practice, but it came out awesome. It is the highlight for the film.

All your recent movies had some message in the end. What about this movie?
There is so much about having a ‘message’ in my last three films. Fans are saying it is refreshing to see me act without any boundaries in this movie.

Why did you get so emotional at SVP Pre-release event?
A lot has happened in these two years. Some of my close ones have passed away. I became a little emotional because of that.

Keerthy Suresh says your glamour and timing can’t be matched? Was it so hard for her to match up to you?
Keerthy Suresh said so, but she rocked in the film. Her character of ‘Kalaavathi’ is very surprising and she has done a great job. The love track is very enjoyable. 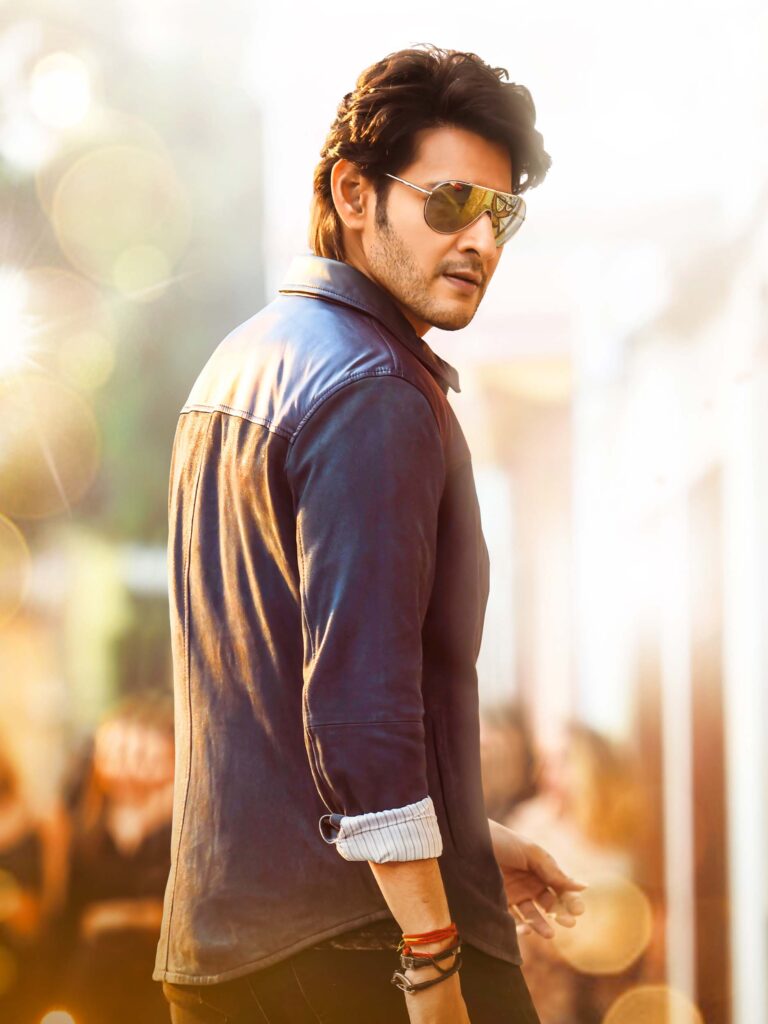 How was it working with Mythri Movie Makers and the producers of 14 Reels?
I know them well. We have blockbuster movies like ‘Dookudu’ and ‘Srimanthudu’ in our combination. Sarkaru Vaari Paata faced a lot of difficulties due to the lockdown. They made the film without compromising on anything. Working with such producers is a great experience.

You learn something from every movie. What did you learn from SVP?
SVP is a new experience. The movie would have been done in six months. But it went on for two years. The shooting was postponed due to lockdown. It is not easy to start with the same energy from where you left off. Director Parasuram should be commended for this.

What about Thaman’s energy?
Thaman’s music is sensational. He gave wonderful music. Kalaavathi became the best song in my career. I never thought this song would be such a big hit when he gave the tune (2 million plus Youtube views). But Thaman strongly believed in it. He said the song will be played at every wedding. The same thing happened. The rest of the songs came out awesome. The re-recording is great.

How was it working with Ram Laxman Masters?
Ram Laxman are my favorite masters. They design every fight sequence quite impressively. They also take great care of everyone along with the hero while shooting action sequences.

There will be a tension before the release of every film. How was it for you ahead of SVP’s release?
I was very relaxed for ‘Sarkaru Vaari Paata’. There was no pressure. I have been very positive that the film will be a big hit.