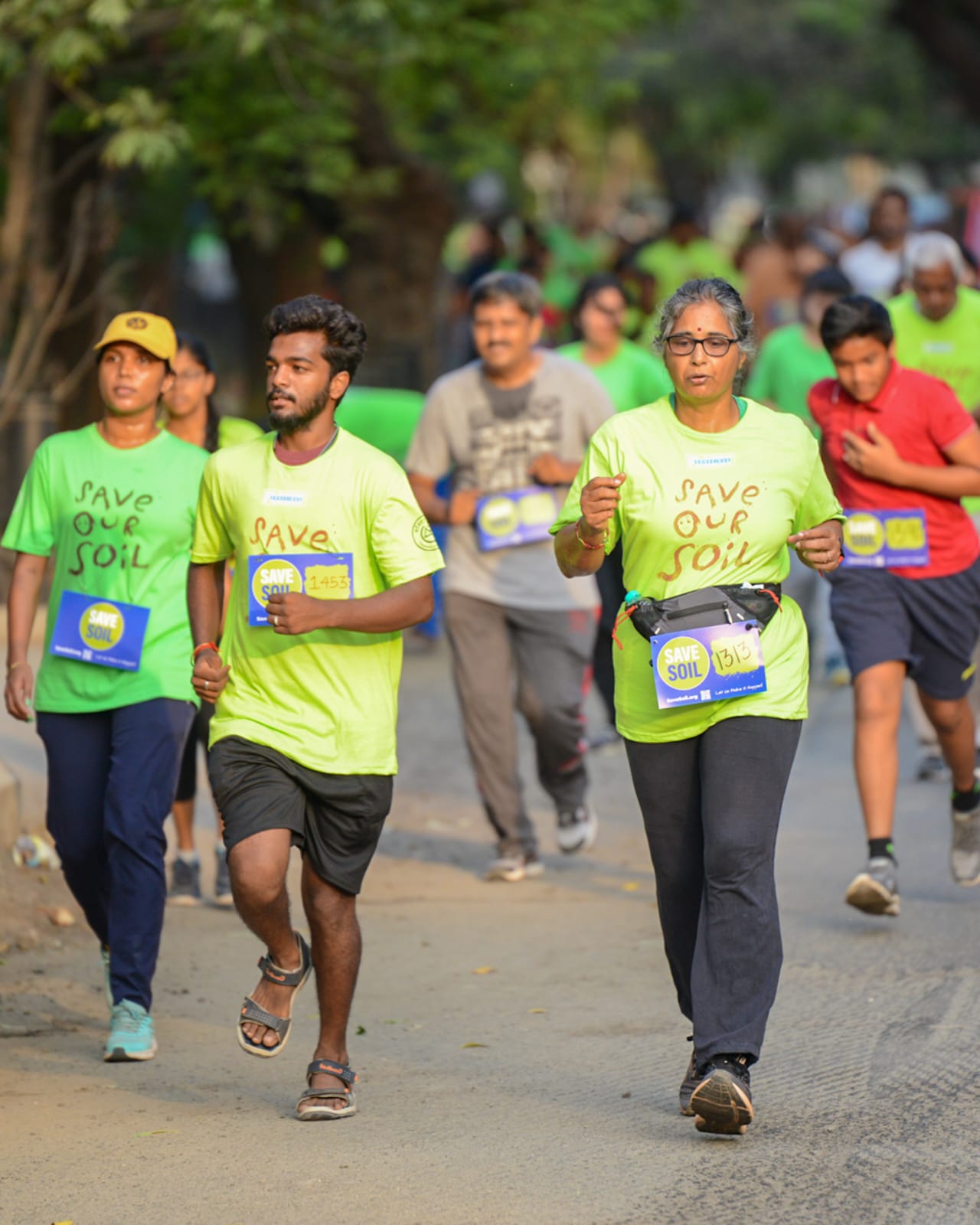 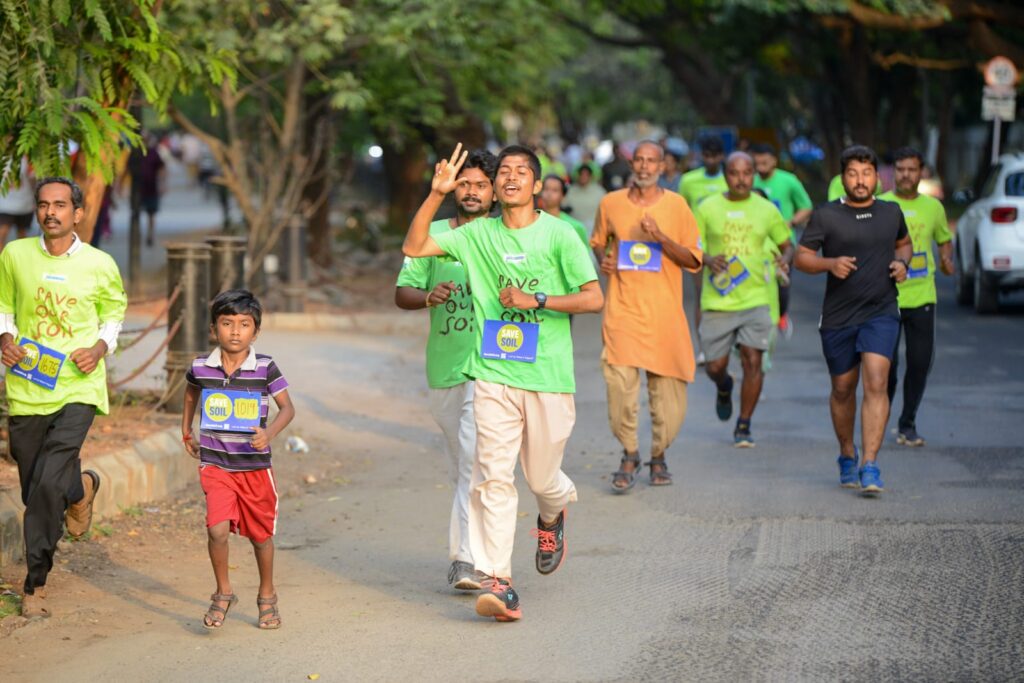 A 5-km marathon and a plantation drive in Coimbatore were among several events across Tamil Nadu that offered citizens a platform to commemorate World Environment Day and demonstrate their support for the Save Soil Movement. The Movement was launched this March by Sadhguru, Founder-Isha Foundation, who has initiated mega ecological projects at the state and national level to restore soil health, in the last two decades. Sadhguru has now scaled the effort globally through the Movement to Save Soil. The Movement comes in the wake of rapid degradation of fertile soils across the world – a phenomenon that the UN is referring to as ‘soil extinction’ – threatening global food and water security.

The Save Soil Movement is supported by the United Nations Convention to Combat Desertification (UNCCD), United Nations Environment Programme (UNEP), World Food Program, the International Union for Conservation of Nature (IUCN) and the Commonwealth. Since the launch of the Movement, 74 nations have pledged concrete action to save soil in their countries.

In a state-wide initiative to Save Soil, farmers across Tamil Nadu pledged to plant 2 lakh saplings in three days – June 3, 4 and 5 – to mark World Environment Day. The plantation drive was organized and enabled by the Cauvery Calling Movement. 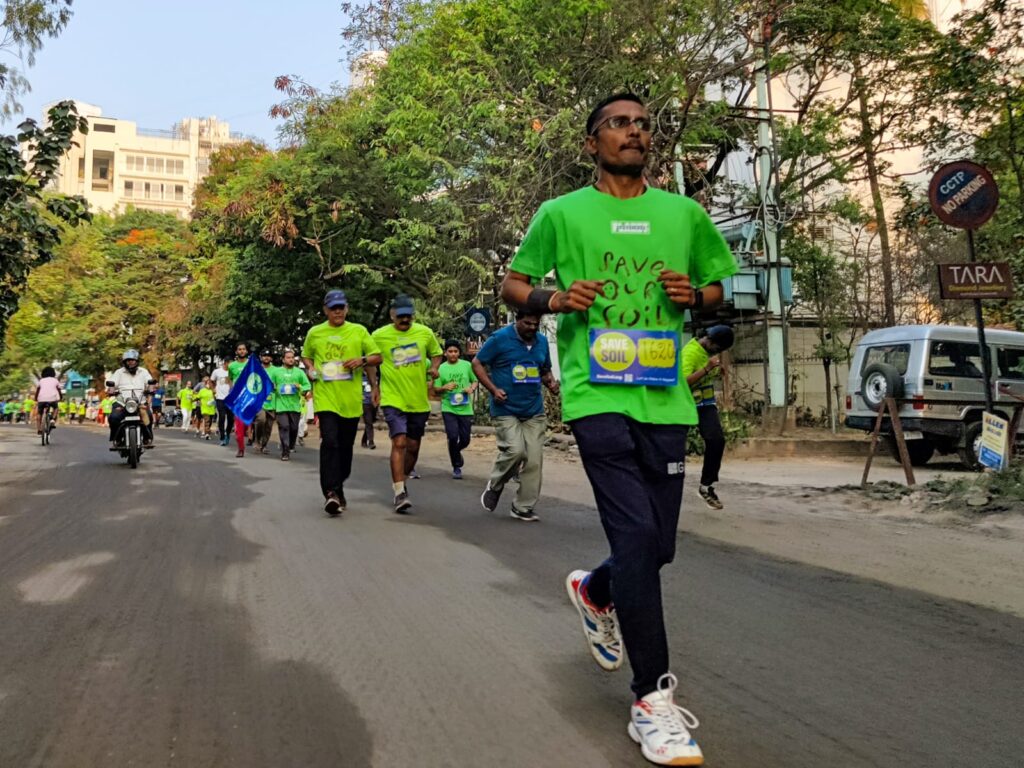 Accordingly, farmers planted around 20,000 saplings on 63 acres in Coimbatore and Tirupur on 5 June to mark World Environment Day and in support of the Save Soil Movement.

Farmers planted cash value trees such as teak, red wood, sandalwood, mahogany and neem. These species have proven to not only improve the ecology but also significantly improve farmer economics. The Cauvery Calling Team on ground studied the soil and water quality of agricultural lands and recommended soil-friendly saplings for planting.

In the past, Cauvery Calling teams have facilitated the planting of thousands of saplings to mark anniversaries of agricultural scientists Thiru. Nammazhvar, Thiru. Nel Jayaraman and Thiru. Maram Thangasamy.