BESIDES COLLABORATION IN DANCE WITH ARTISTS IN INDIA AND ABROAD, SHANMUGA SUNDARAM HAS PRODUCED DIFFERENT CONCEPTS AND UNIQUE DANCE PRODUCTIONS. HE IS AN ARTISTIC DIRECTOR OF THE ANNUAL DANCE FESTIVAL “SARASA NATYA MALA”, A FESTIVAL AS A TRIBUTE TO HIS GURU, KJ SARASA. HE ALSO RUNS A DANCE SCHOOL CALLED SARASALAYA. SHANMUGA SUNDARAM IS CURRENTLY UNDER MENTORSHIP OF GURU, “PADMA SHRI” SMT. CHITRA VISWESWARAN 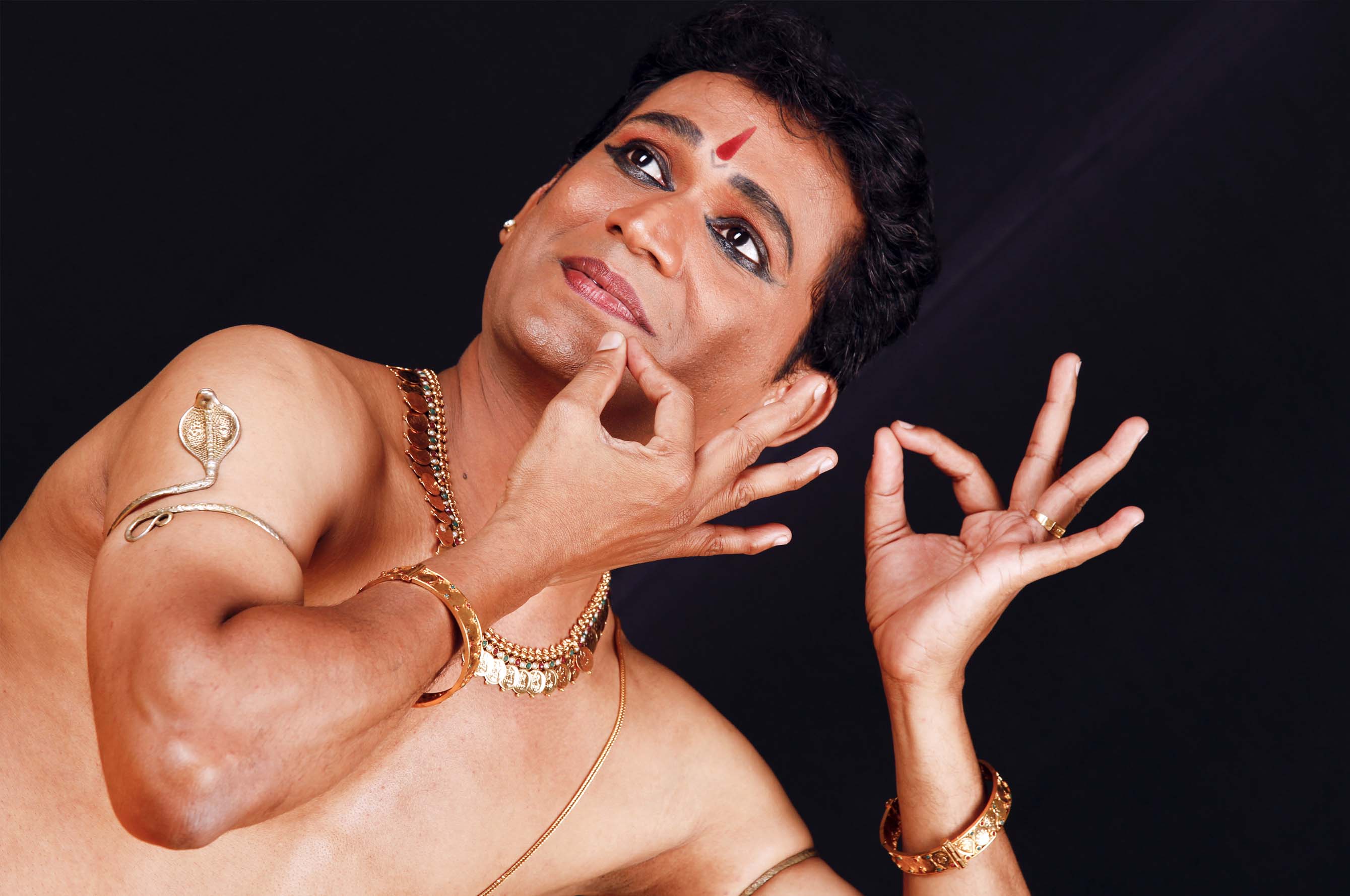 How did your dance career start?
I was born and brought up in a small town in Namakkal. From a small age, my legs wouldn’t stay in one place and my feet used to tap on random beats. I started learning Bharatanatyam from the age of 21 under my guru, the late Smt. K.J. Sarasa in Chennai out of passion. My body would best respond to classical dance and that’s when I found out my passion for dance.

How many countries have you traveled so far for your performances?
So far I’ve traveled to 12 countries to perform in different countries. Mostly in Bharatanatyam we do more of Hindu mythologies. When it comes to foreign countries they get attracted by the beautiful body movements. Bharatanatyam represents art and culture. Foreigners have been taught only the subject they know. I got to conceptualise a dance piece in Germany on Jesus’ Crucification through Bharatanatyam, which had no dialogues, but it touched the audience well. Once the show was done and I came out of the auditorium, I saw people had tears in their eyes. The biggest achievement for me was when my dance reached out to so many people. At the same time, I also learn so many things while practicing certain sculptures and research about them. 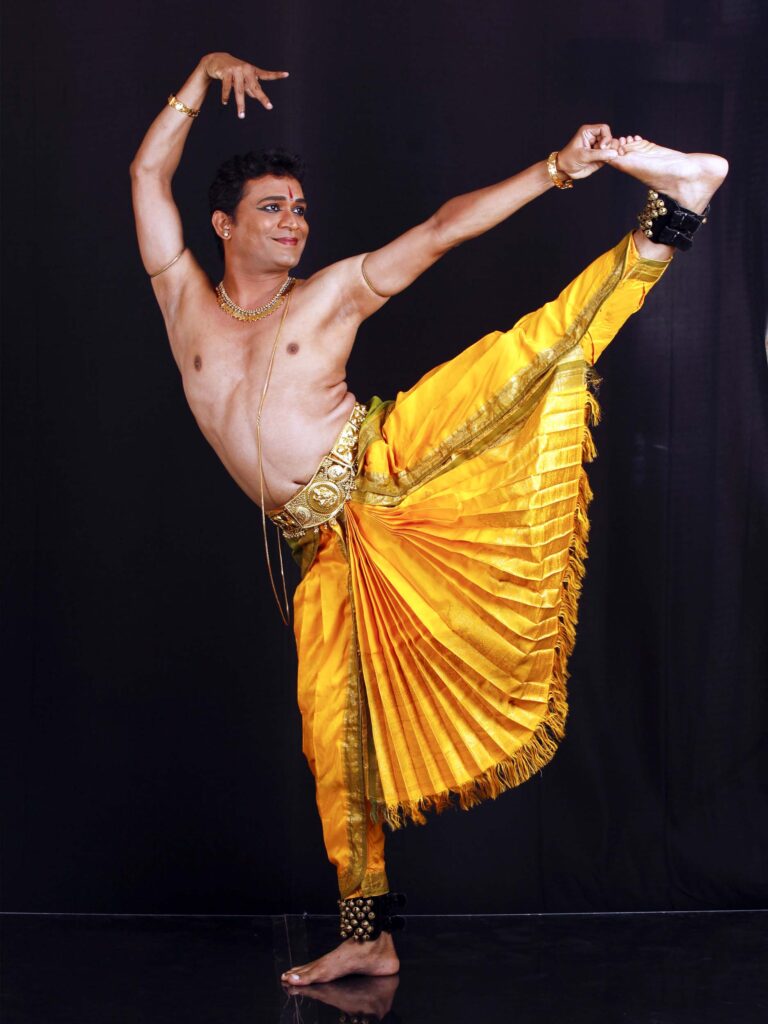 What is it about classical dance that attracts you the most?
Bharatanatyam is not easily learnt, it has few grammars which takes enormous time. Only after four years of regular practice with a well knowledgeable guru you get to perform on stage. In this field your respect grows equally with experience. Only with attraction and passion, I’m an old hand in this field. I wanted to be a detail oriented person and portray myself for the same. There’s a difference between ten knowledgeable people watching my show than hundreds of people watching it.

How is Abhinaya important for dancing?
Abhinaya plays a major role in Bharatanatyam, without it, it’s seen only simple body movements. When you’re telling a story or doing a concept through dance, abhinayam is the master for it. Top to bottom of the body works while doing bharatanatyam. Art needs expressions. We should exaggerate our expressions to reach out to the audience.

What made you want to be a classical dancer? Who is your inspiration?
I tried learning commercial dance, but I wasn’t able to, because my moves were more classical. Bharatanatyam chose me. I saw Kamal Hassan’s movie “Salangai Oli” in which his performance inspired me so much. In Chennai, I got a chance to perform in front of him, and was awarded by him with his own hands. Performing and getting award from him in person was the biggest inspiration. It was a moment to cherish for a lifetime.

How do you inspire and motivate your students?
In my dance class, there’s both fun, laughter and discipline at the same time. Dance choreographies are chosen according to their abilities. When it comes to group dance, I take a small part and majorly give importance to my students. I don’t create a gap between me and my students. Every year, I organise dance workshops that inspire my students to do more hard work. The relationship between us has continued for years and still continues to grow.