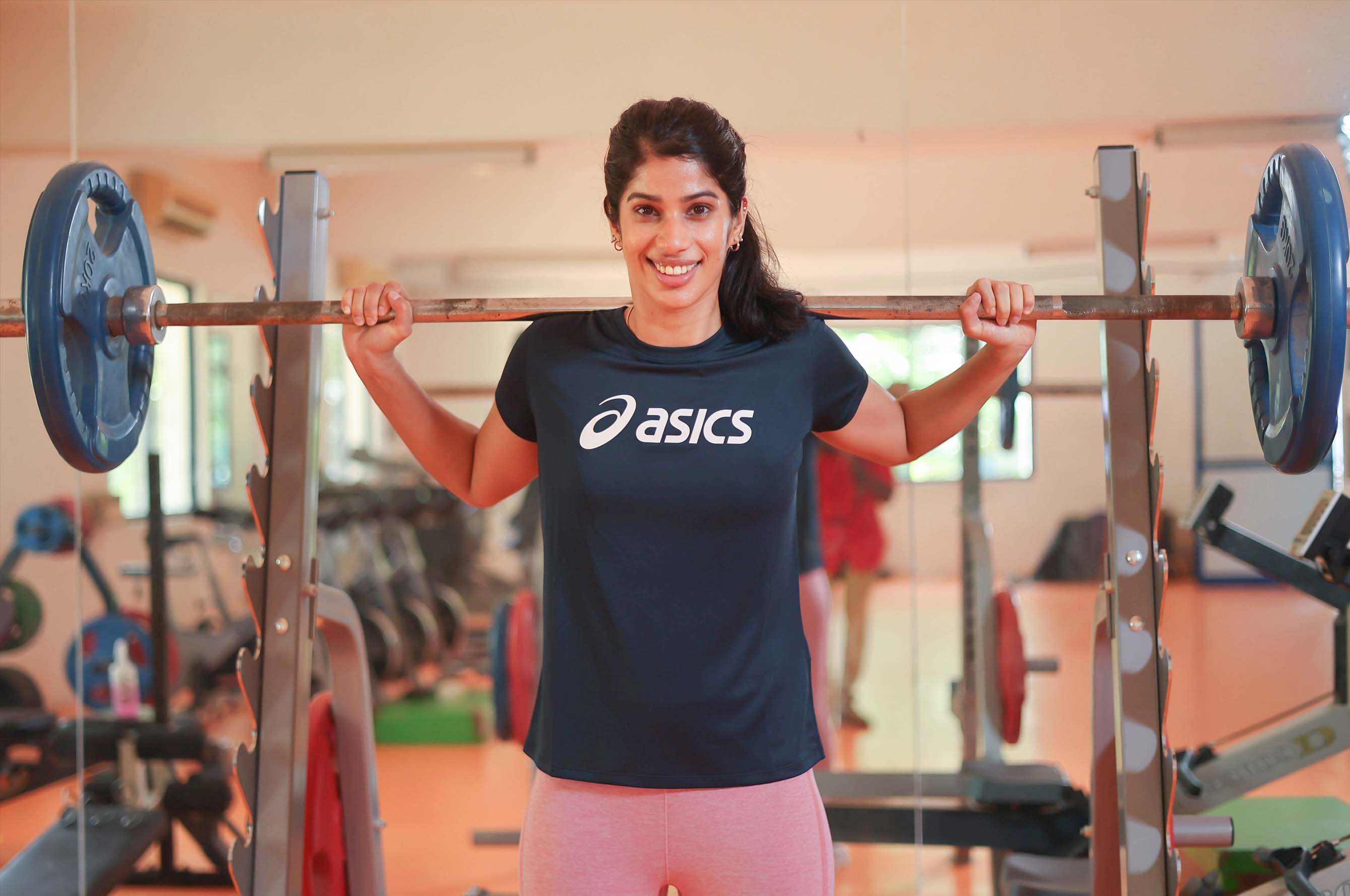 When and how did you realise that this is what you want to do?
I was almost 10 years old when I realised that I wanted to play Squash professionally. I think a big part of it was that I didn’t want to go to school. But my mom told me that I could continue playing if I studied school and I did college. But I knew from a very young age that squash is going to be my profession.

You have won many awards and recognitions over the years. But what were the hurdles you had to face initially to reach where you are today?
Initially, squash wasn’t a well-known sport. It was obviously tough getting sponsorship to play as well as there was no support from the government at that time. My parents couldn’t afford to travel with me. I would fly to countries on my own when I was 12 years, just to play junior events. Fortunately, I would win them and come back and that would help me play a couple more events in the year. I didn’t play every tournament growing up. I played one or two of the big ones and I would do well in that.

The second one would be winning the gold at the Commonwealth Games in Glasgow with Deepika which really changed squash in India and that raised the profile of our game so much more. We got a lot of support from the state government and that kind of put squash a lot on the map. 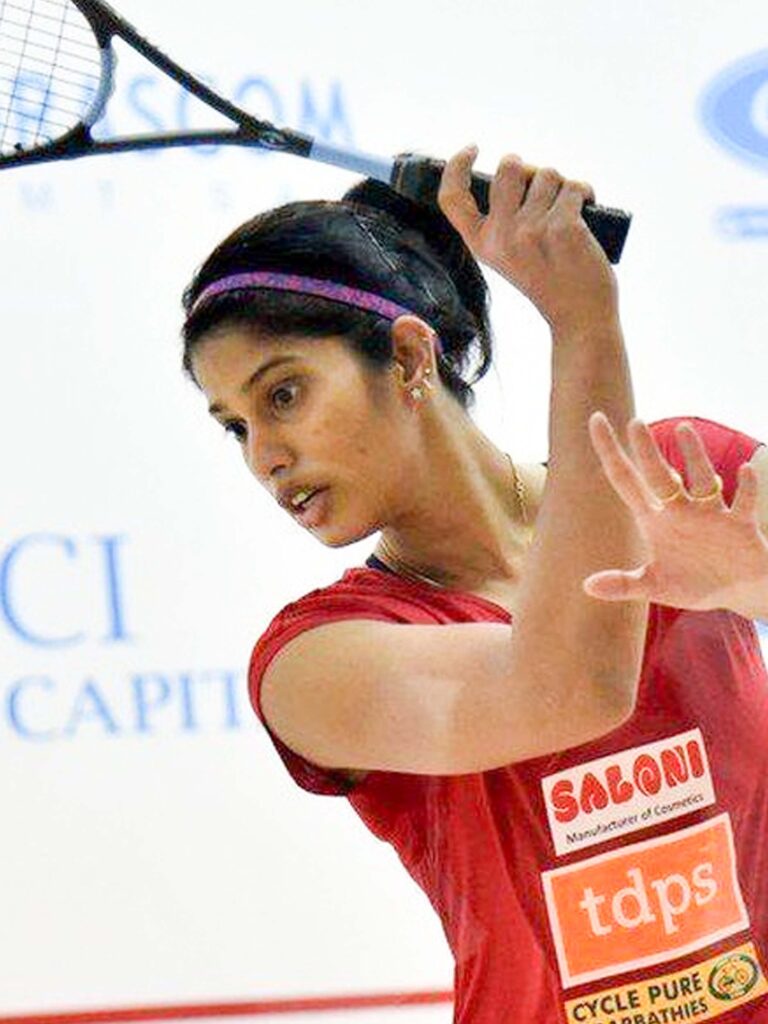 Share about your bond with Dipika Pallikal
We’ve been playing on the professional tour for a very long time. We share rooms all the time for tournaments. We eat lunch, dinner, and shopping and take flights together. I spent a lot of time with her on and off-court as well. Having her on the team has been really good for Indian squash. In fact, a lot of the events and championships that we won medals, that was had a lot to do with her being there. She’s been very supportive and took a three-year break to have kids and now she’s coming back next week with me to play the world doubles championships. So it’s something we both are really looking forward to.

How do you relax outside of sports?
On an off day, I don’t do a lot. If I’m really tired I just hang out at home and just relax. Otherwise, I love playing other sports. So I’ll go play badminton and tennis table. I do try surfing once in a while, but then I don’t do it too much unless I have enough time between tournaments because you can get injured and so I try to keep it a little safer.

How would you describe this journey?
I’ve been travelling for the Junior tournaments since I was 11 years old, so it’s been exciting. It’s been a lot of highs and lows. I really enjoy what I do. I am very passionate about my training, playing for India and that really helped me to enjoy the process a lot more. There are days when you question yourself a lot or have a lot of doubts, but I’ve always managed not to let that take over or consume me for too long. I’m someone who just likes to get on with it and move on to the next phase of what I need to do to get better as an athlete or as a squash player.

What are your favourite travel destinations?
I love coming back to India. I travel obviously everywhere for tournaments but I just love taking that flight back home to India. My favourite destination is Chennai.

Who are the people you have most enjoyed speaking to and learned the most from during your career?
I’ve met a lot of people through my tours, tournaments, at the games, when you meet different athletes from different sports. I’m not going to name one person but, I’ve met many athletes from different sports that have been exciting because we’re all kind of on the same journey but like we’re in different fields. So it’s very exciting to know how they train, diet, handle pressure, and handle their difficulties in matches. It’s nice in a way that you understand them. I also learn a lot from athletes who are just very down-to-earth no matter how much they have achieved and that inspires me.

What’s your favourite sport wear that you can’t do without?
I do a lot of track running and that’s a part of my training. Like a lot of plyometrics, agility and jump so there’s stress on my legs constantly. It’s important that my shoes are right and have good cushioning that can support. So the new light reflective technology that I launched with ASICS is really comfortable and supportive.

What is in the pipeline in terms of your work currently?
I’m obviously still playing professionally right now. My goal is to win medals at the Commonwealth and the Asian Games in the long future ahead. I’d like to get into working with kids, coaching kids, and trying to create more awareness of the game on the grassroots level.

What you would like to tell to the aspiring Squash players?
Pick up a sport; it’s a lot of fun playing any kind of sport. Be passionate about what you do, enjoy what you do, work hard, and never give up. 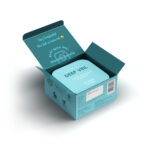 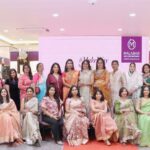 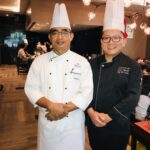 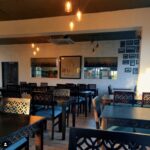 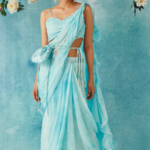