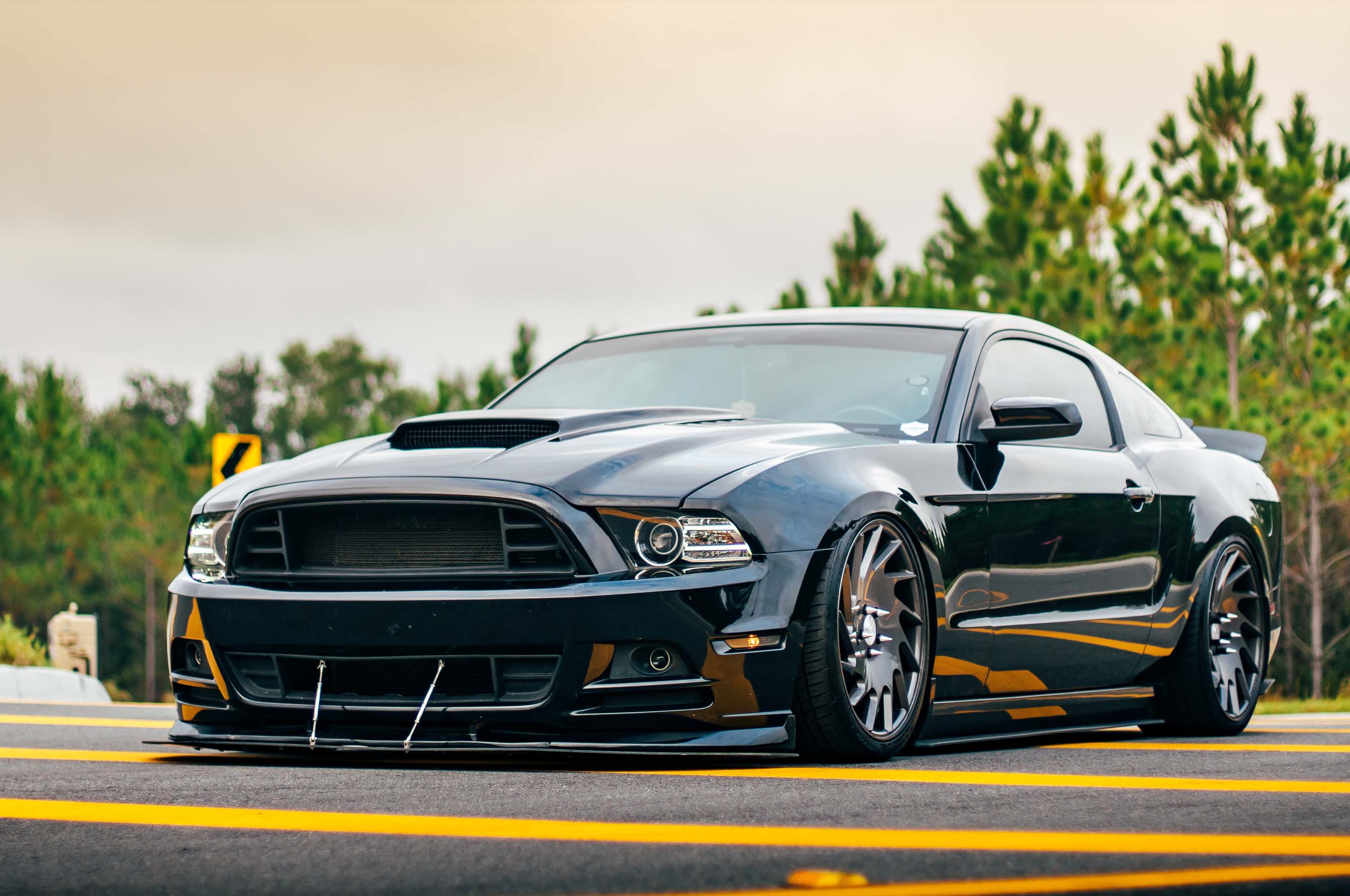 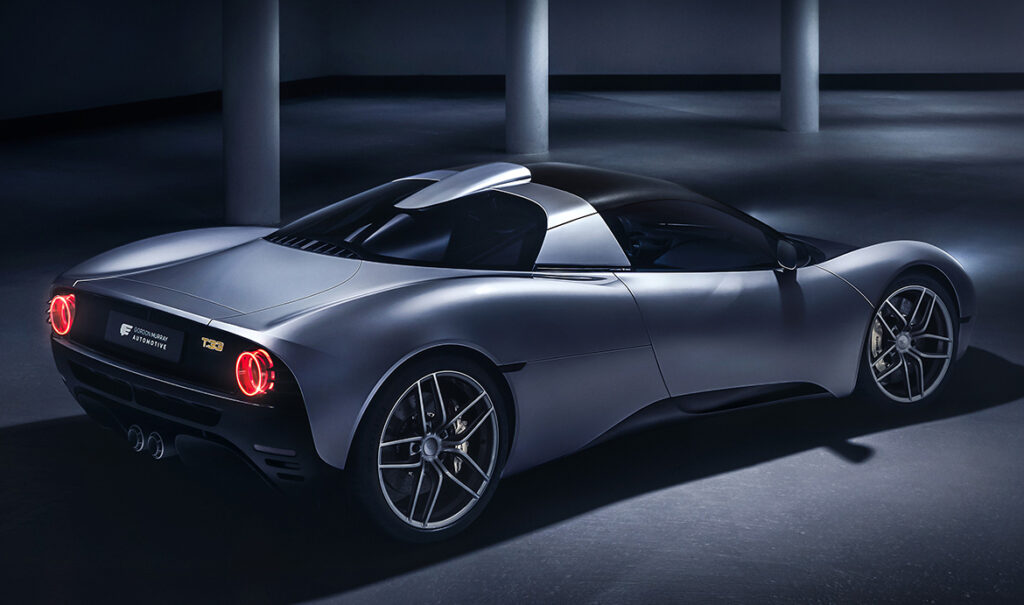 British supercar firm, Gordon Murray Automotive, has revealed its second car, the T.33. It is built on an all-new carbon-aluminium monocoque chassis – and unlike the T50, the T.33 features two seats, making it more practical. The engine is Cosworth-designed 3.9-litre V12 and the T.33 is a bit heavier than the T.50. The engine makes 598bhp, with power being sent to the rear wheels through either a 6-speed manual transmission or a 6-speed Xtrac paddle-shift transmission. The cockpit is minimalist and features premium materials like aluminium and carbon fibre. However, expect it to be an expensive mid-engined supercar that offers you the ‘analogue supercar’ experience. 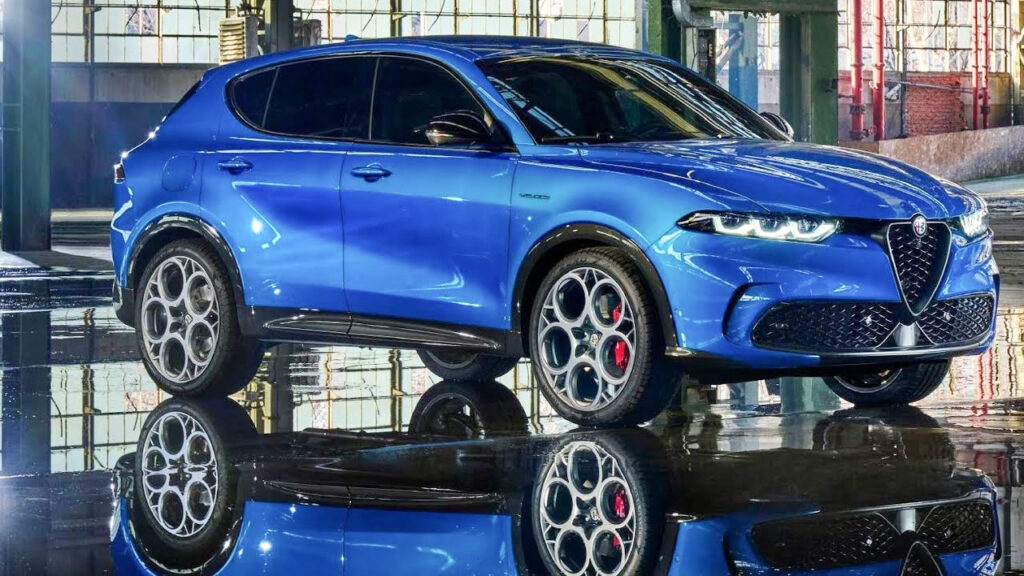 Alfa Romeo finally has an answer to Merc’s GLA, Audi’s Q3 and Volvo’s XC40, and it’s called the Tonale. The car gets its name from an Italian mountain pass. Its design targets young customers but is inspired by some rather iconic Alfas from the past. Some of the features include a 10.25-inch touchscreen infotainment system, a 12.3-inch digital instrument cluster, adaptive cruise control, traffic-jam assistance and lots more. The Tonale comes with a choice of a mild-hybrid and a plug-in hybrid. Under the bonnet lies a 1.5-litre, 4-cylinder petrol engine, synced to a 7-speed dual-clutch auto ‘box and a 48V electric motor. There is also a 1.3-litre turbo petrol engine on offer. 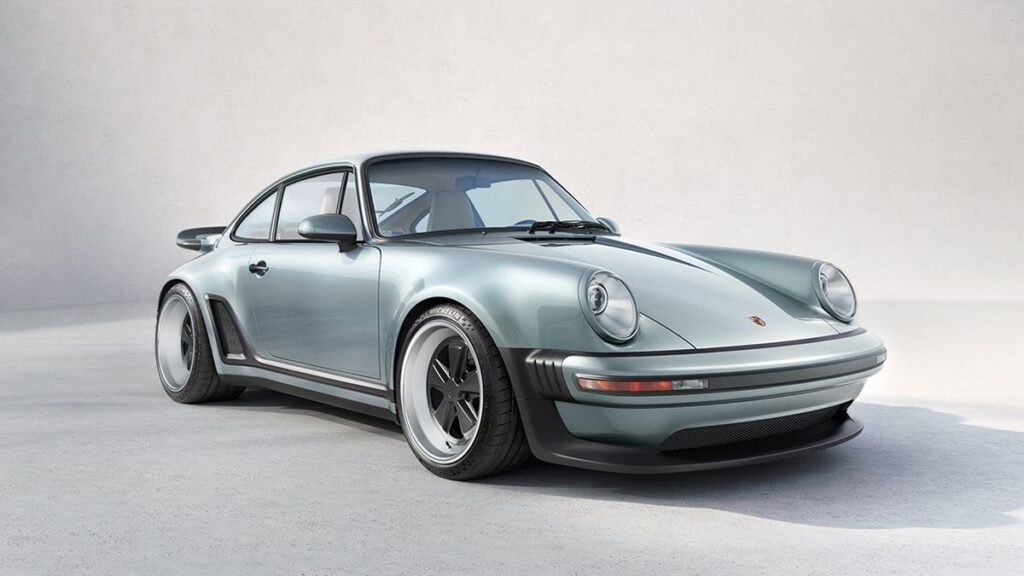 Singer Vehicle Design is loved for the fact it brings the old 911 back to life, built with modern materials, mechanicals and tech; their latest model being inspired by the 1970’s Porsche 911 Turbo. The Singer Turbo Study is built on the 964-generation 911’s chassis. It gets bespoke carbon fibre bodywork, and the one here, sports a Wolf Blue finish. But there are improvements to the original 911 Turbo’s design that can be seen on the new Turbo Study, giving it a slightly more muscular stance.

The interior is finished in Malibu Sand with Black Forest wood inserts, seen on the dashboard, door pads and central console. The twin-turbo 3.8-litre engine is all-new and produces 443bhp. Customers can either have it in rear or four-wheel-drive format, paired to a 6-speed manual ‘box. The sports exhaust comes as an option and the Fuchs-style alloy wheels are a signature 911 Turbo detail. The Turbo Study features electronically adjustable heated seats too. 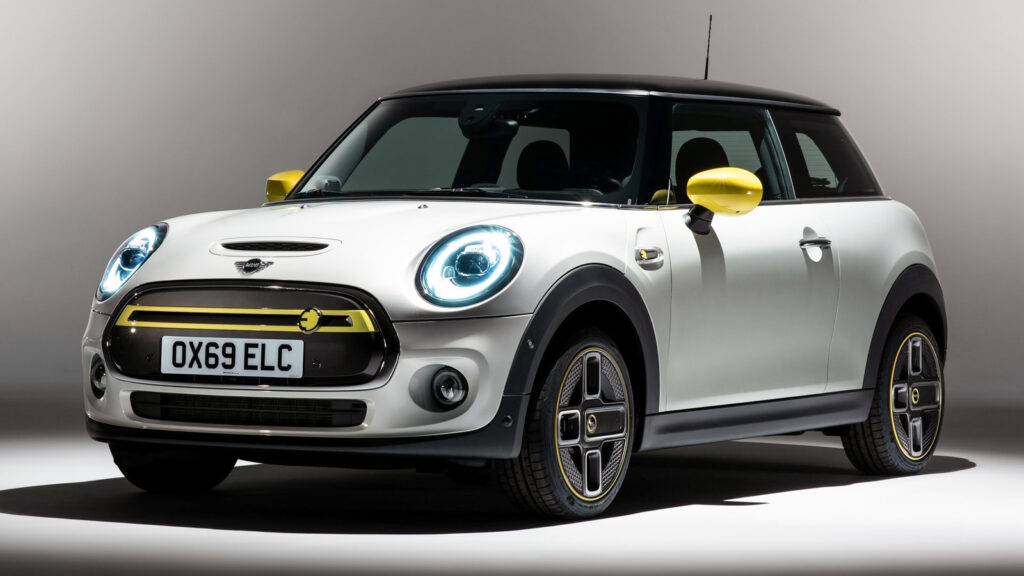 For those of you who love the Mini Cooper, and would like to be among the EV early adopters, the SE is your answer. It has been brought in as a CBU import, in limited numbers – all 30 of which have been sold from the first lot of cars available. Bookings for the next batch will start sometime in March. From the outside, the Cooper SE looks exactly like a regular Cooper, except for the covered front grille, a mildly restyled front and rear bumper and the lime-green-yellow-ish accents on the wing mirrors and the unique 17-inch wheels.

The ground clearance is higher because of the battery pack beneath and the SE is sold in four colours. What’s new on the inside is the 5.5-inch digital instrument cluster and the bright accents from outside. The electric motor produces 181bhp and 270Nm of torque, with power being drawn from a 32.6kWh battery. Power is sent to the front wheels – and the SE can sprint from 0-100kph in 7.3 seconds while managing a top speed of 150kph. The Cooper SE has a WLTP-certified range of 270kms and can be fast-charged to full capacity in under an hour.