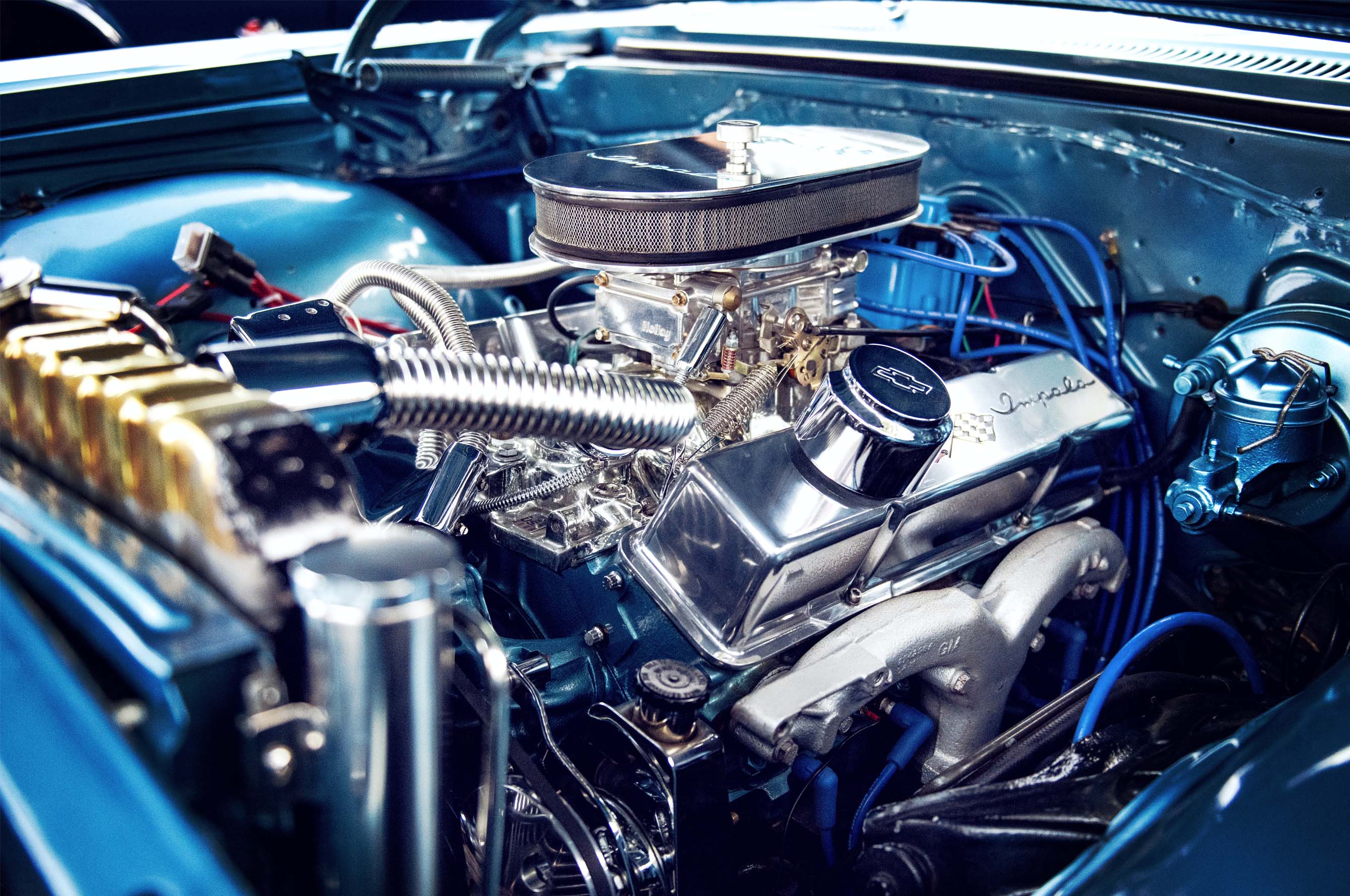 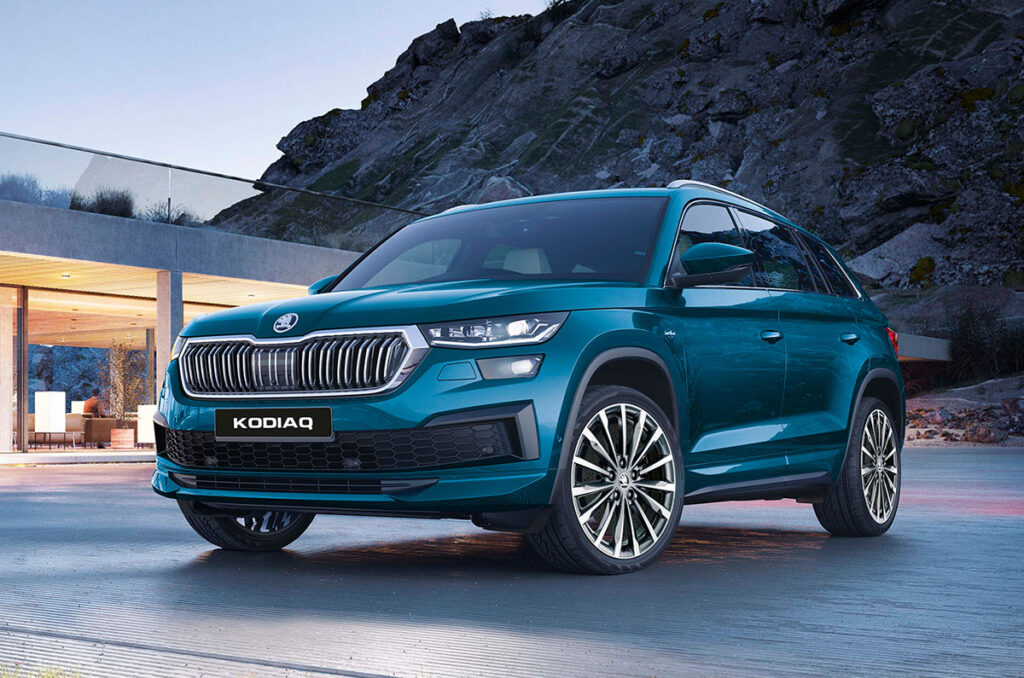 Skoda has begun the new year with the launch of the Kodiaq facelift. Earlier, the car was discontinued since it did not meet BS6 norms and it’s been a long wait now. Available in Style, Sportline, and L&K trims, the Kodiaq is only available with a 2.0L TFSI Petrol engine (187bhp, 320Nm of torque) mated to a 7-speed DSG, with power being sent to all four wheels. Cosmetic changes include a large hexagonal grille, an upright bonnet, and revamped bumpers along with a faux aluminium skid plate at the front and slimmer LED tail lights. 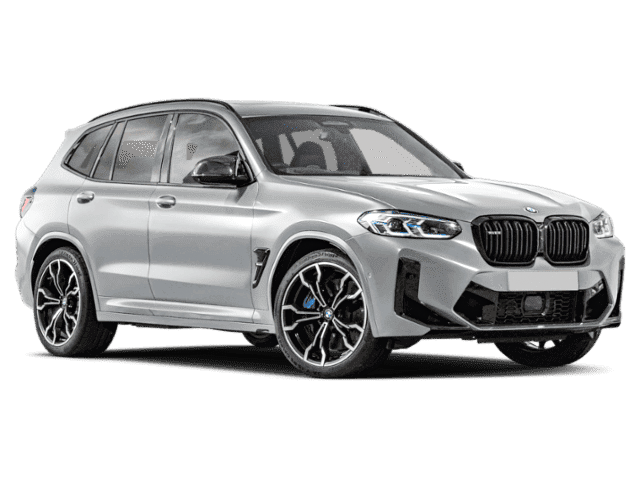 Currently available only in petrol avatar, the facelift X3 is available in SportX and MSport trims. The X3 gets a more prominent kidney grille with new adaptive LED headlamps as standard, 19-inch alloys and a revised bumper. The interior has been tweaked a bit and gets a 12.35-inch touchscreen with gesture control and a 360 degree camera. The 2.0-litre turbo-petrol makes 248bhp and 350Nm of torque, and comes mated to an 8-speed AT gearbox with all-wheel drive as standard. 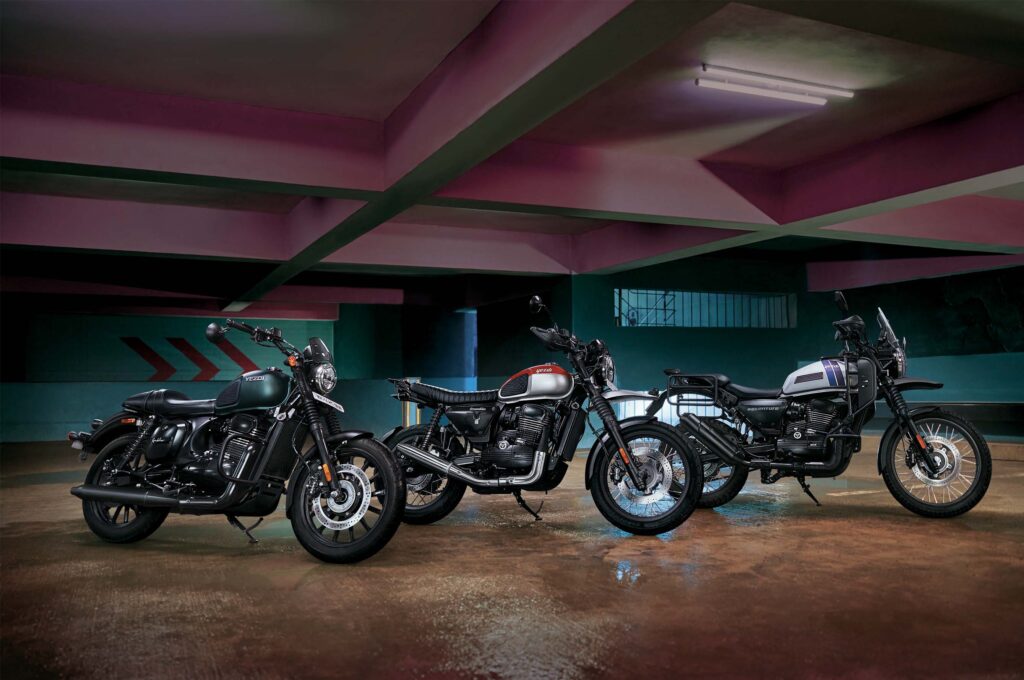 The iconic Yezdi brand is back with the launch of the Roadster, Scrambler and Adventure. The Roadster is priced between `1.98 lakh and `2.06 lakh, the Scrambler costs between `2.05 lakh and `2.11 lakh, and the Adventure is priced from `2.10 lakh to `2.19 lakh (all prices, ex-showroom). All three models are powered by the same 334cc, single-cylinder, DOHC, liquid-cooled engine. But each bike gets different power and torque figures along with a unique chassis, different suspension and wheel sizes that match its name. All three bikes get an LED headlight and tail-lamp, as well as fully-digital LCD instrumentation. Dual-channel ABS is offered as standard. 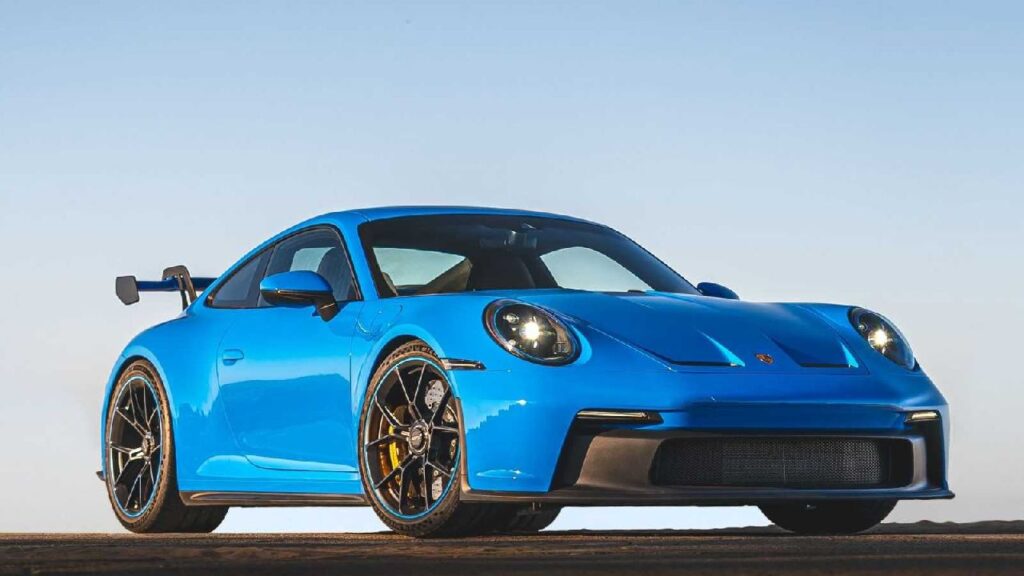 Porsche has launched the 992-generation model of its naturally-aspirated 911 GT3, here in India. Customers can opt for the touring pack as well. The new car looks pretty alright with that little amount of drama being added to it, thanks to the swan-neck rear wing and the adjustable front diffuser, first seen on the 911 RSR race-spec car. It gets 20-inch wheels ahead and 21-inch wheels at the rear; Porsche says the handling has improved quite a bit. The new GT3 is powered by a 4.0-litre, flat-six engine sourced from the GT3 Cup car; it makes 503bhp and 470Nm of torque, paired to a 7-speed dual-clutch ‘box, helping the car sprint from 0-100kph in 3.2 seconds. There‘s also a 6-speed manual to choose from. Prices start at `2.49 crore (ex-showroom). 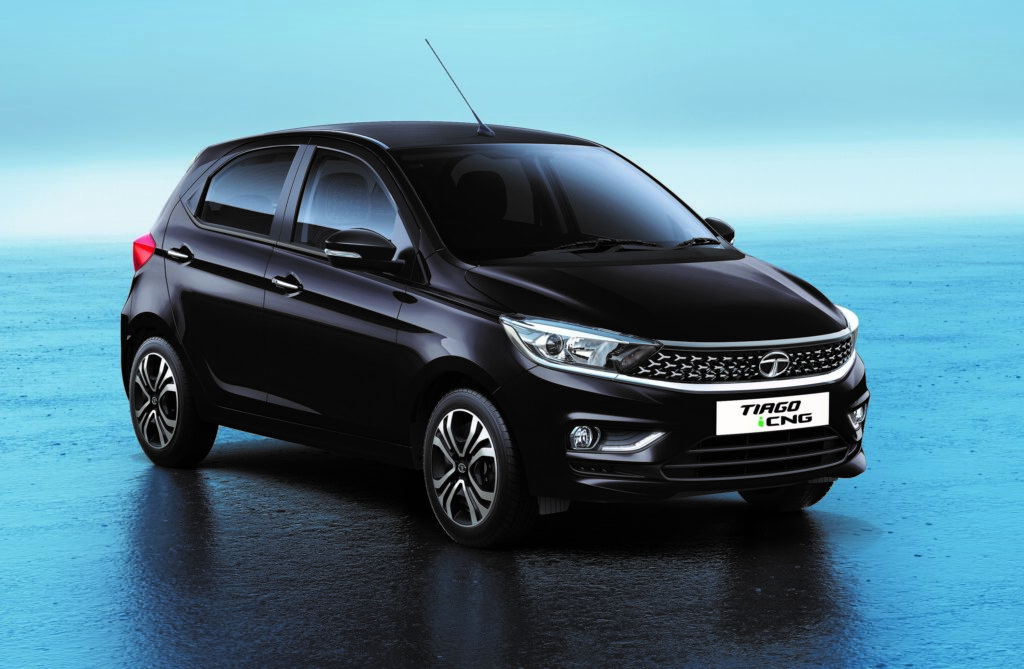 Tata has launched their most economical variants of the Tiago and Tigor. The CNG kit is being offered on many variants. Both cars are powered by a 1.2-litre, 3-cylinder petrol engine, making 72bhp and 95Nm of torque, mated to a 5-speed manual ‘box on the CNG model. A few added updates come in the form of projector headlights, chrome details and a black-and-beige theme for the cabin. The Tiago gets a new colour: Midnight Plum, while the Tigor sports a new Magnetic Red.

911 Turbo S does 281kph with Christmas Tree atop 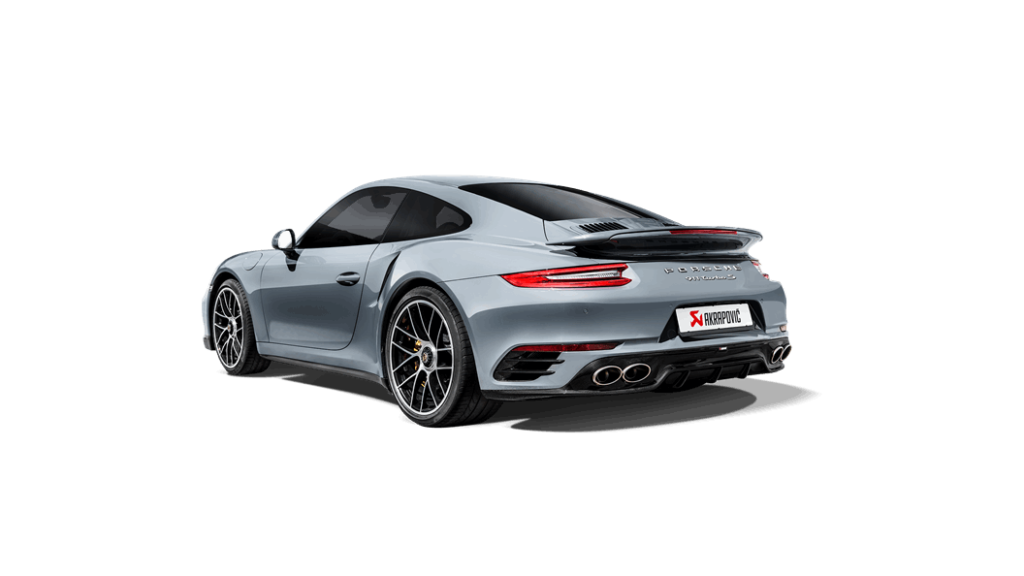 You know Christmas comes early when American performance car tuner, Hennessey, decides to strap a Christmas tree to the roof of a tuned Porsche 911 Turbo S. However, this isn’t the first time the tuning firm is found doing so. And the car, in question, belongs to John Hennessay himself. This Turbo S has been tuned to develop 739bhp. Another round on the Pennzoil proving ground, without the Christmas tree on top, proved the 911 Turbo S was faster at 331kph. The race car driver behind the wheel mentioned how drastically different the car felt with and without the tree. We can’t wait to see what they have lined up for next year’s ‘Christmas tree sprint’. 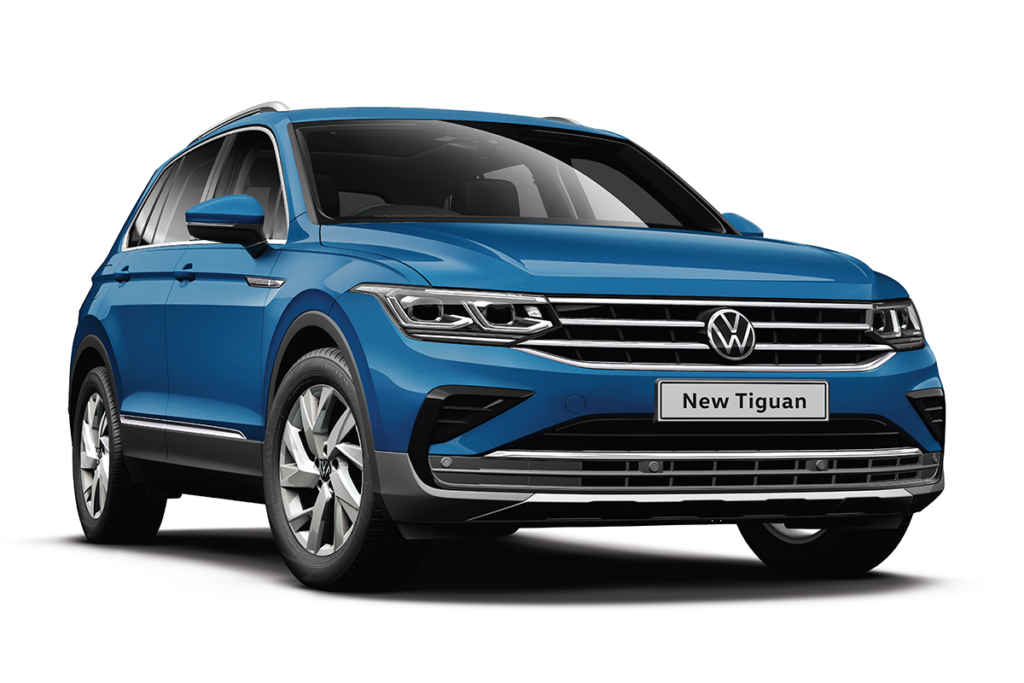 Volkswagen has launched the facelifted Tiguan at a price of `31.99 lakh (ex-showroom, India). Bookings are open and deliveries will begin in January 2022. The SUV is now being locally assembled, bringing the price down by `2.21 lakh compared to that of the discontinued Tiguan Allspace.

The Tiguan remains largely the same, except for the restyled headlights, front bumper and grille. The 18-inch alloy wheels have a fresh design to them, while the rear bumper receives subtle tweaks, and the tail lamps feature LED elements. ‘Tiguan’ is spread boldly across the tailgate. Not much has been done to the dashboard, but it now gets an all-new touchscreen climate control system. The steering too, is new. The SUV comes feature-packed with an 8.0-inch touchscreen infotainment system, an 8-way powered driver’s seat, Matrix LED headlamps, a powered panoramic sunroof, ambient lighting and lots more.

Power is sent to all four wheels from a 2.0-litre, 4-cylinder, TSI turbo petrol engine making 187bhp and 320Nm of torque, mated to a 7-speed dual-clutch automatic gearbox. The pre-facelift model’s diesel engine will not be sold anymore.