Here’s a little trivia for all you Chennaiites 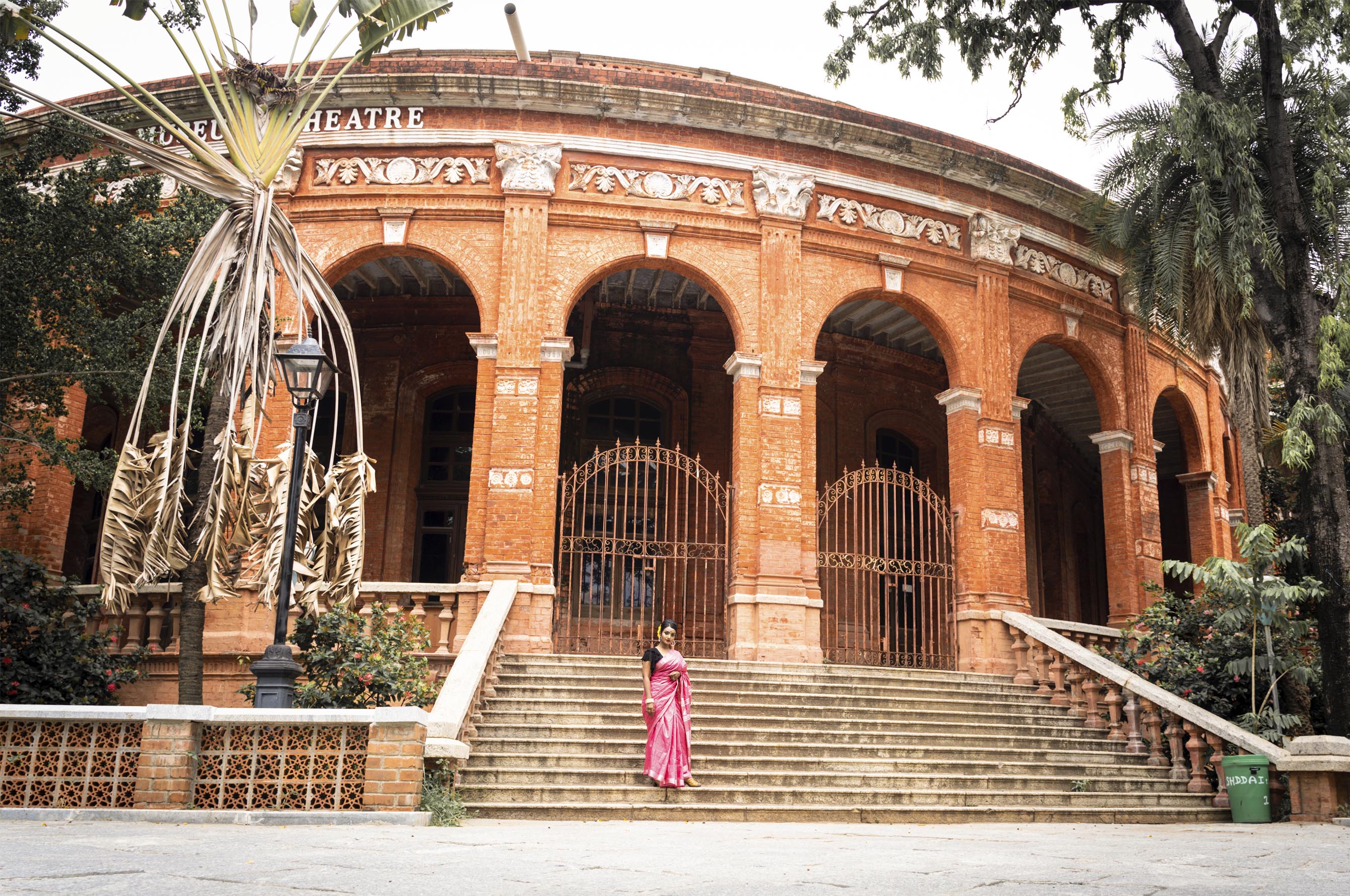 Though the world is in the recovery stage from Covid second wave, the happy part is that slowly celebrations in small numbers have begun. Madras Day and week was recently celebrated in Chennai. It is always a great feeling to refresh and review Chennai’s history that is so rich and vibrant.

Every year since 2004, August 22 has been earmarked for Madras Day celebrations. The city was formed 382 years back. It was named as village Chennaipattinam (Madrasapattinam) and purchased by the East India Company from the Vijayanagar Empire. Since then, numerous monuments have been created as an ode to historic times, cultural heritage, artistic, political, technical or architectural importance and protected over several decades.

A team of photographers, led by Dhina (DOP), designer Vicky Kapoor and Makeup person, Jayanthi Deekaram came together to do a concept shoot, showcasing the monuments in Chennai, with five models. The chosen models included Priya Nachiyar, Pratheeksha, Aishu Dolly and Ramya Murugan who were given a 70s and 80s retro look, as each of them represented a historic monument. 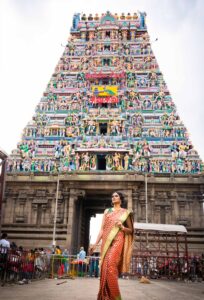 Monument 1: Kapaleeshwarar Temple dedicated to lord Shiva located in Mylapore was the location for the shoot with a Mylapore Model Priya Nachiyar. The temple was built around the 7th century by Vijayanagara dynasty, which highlights the Dravidian architecture. The temple is one of the oldest temples in Tamil Nadu. 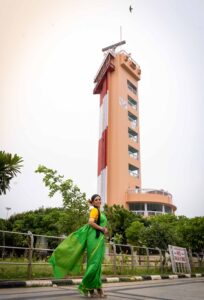 Monument 2: Light House, Marina Beach was the location to shoot with model Aishu Dolly. This is the only Light House within city limits in India and one of the few light houses with an elevator in the world. It was built in 1977. 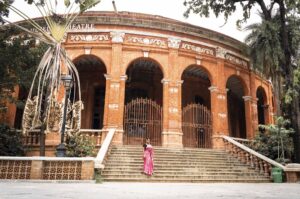 Monument 3: Egmore Museum was the location for model Ramya Murugan. Egmore Musuem is the second oldest museum in India and tenth oldest in the world. It opened in 1851 and has the largest collection of Roman Antiquities outside Europe. 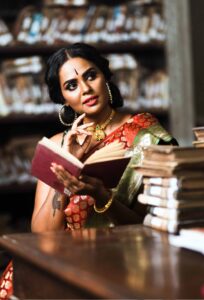 Monument 4: Madras Literary Society was the backdrop for model Pratheeksha. Madras Literary Society was formed in 1817. It is a treasure trove of geographical and historical manuscripts, literary masterpieces, religion, art and philosophy, and volumes of fiction, reflecting the diverse reading tastes of members over a century, with over 55,000 books.

All the monuments have their uniqueness, history and beauty, which add more value to the city and people of Madras. Apart from the core team, Francis (Markstudio), Subashree Makeover and Charles (Shotstorystudio) helped in the execution of the project.