‘THE KEY TO HUMAN-ANIMAL CONFLICT LIES IN ENCOURAGING LOCALS TO BE PART OF THE SOLUTION, NOT THE PROBLEM’

DOCUMENTARY FILMMAKER JYOTHY KARAT HAS TRAVELLED TO AND REPORTED ON VARIOUS ISSUES INCLUDING THOSE RELATED TO THE ENVIRONMENT FROM 20 COUNTRIES, WORKING FOR MULTIPLE INTERNATIONAL ORGANISATIONS INCLUDING THE UNESCO AND THE NATIONAL GEOGRAPHIC SOCIETY FOR SCIENCE AND EXPLORATION 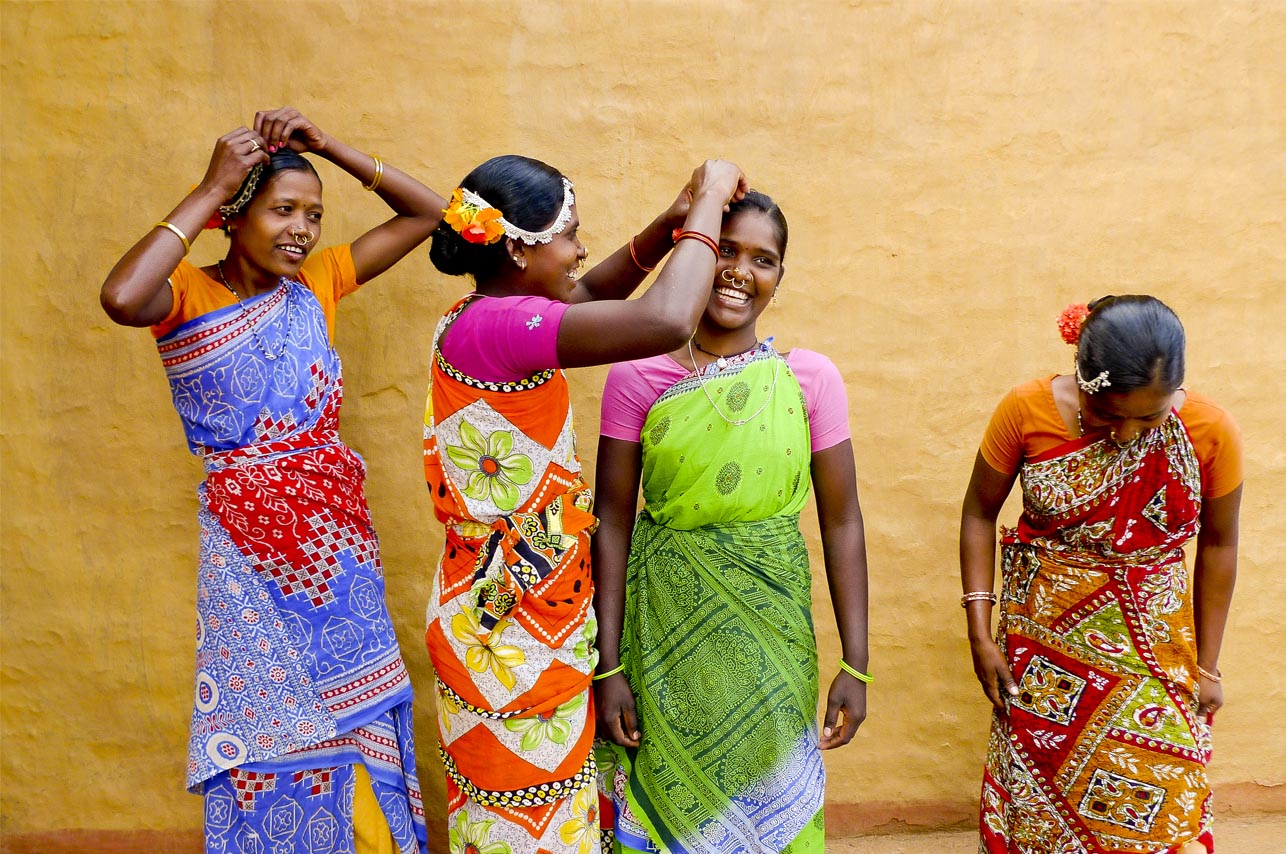 It was her visits as an adult to her mother’s native town in Manjeri, Malappuram district, located along the Nilgiris that first turned Jyothy Karat’s attention towards the environmental issues. “The landscape in the Nilgiris had changed a lot from how it was during my childhood, and no one was talking about it. I felt that the issues there needed to be reported urgently,” she says. Jyothy went on to make several documentaries based on the area in the next few years, among which ‘Living with the Wild’ based on the human-animal conflict, has been much acclaimed.

Jyothy who is based in Bangalore, grew up in Kozhikode, Kerala, and started her career as a professional photographer, but soon quit her regular job to become an independent documentary filmmaker, making films on issues that mattered to her – captive elephants of Kerala, urban water pollution and many more.

One of the unique factors of Jyothy’s films is that she leaves no stone unturned to get to the very bottom of a problem, often travelling to the deepest of forests or the most far-flung of villages to meet and talk to the locals and the tribal communities, to get their side of the story, not just that of the authorities and the scientists. In the past few years, instances of wild animals destroying crops or leopards injuring or killing locals and domestic animals have turned into one of the most pressing of issues in Kerala. Human-animal conflict resolution has been a recurring theme in Jyothy’s works and we get a lowdown on the subject from her.

What, in your view, are the real reasons for the rise in human-animal conflicts in the Nilgiris?
Well, there have always been human-animal conflicts among communities living in the fringe areas and buffer zones, but the people had better tolerance levels in the past. The lifestyles of the tribal communities were different and they were used to co-existing with animals. They were mostly involved in honey gathering etc. for a livelihood. In the past 40-50 years, the communities have started farming crops including sugarcane and naturally elephants start coming in. The tribal hamlets have turned to villages or small towns and of course, there has been unchecked land encroachment on a massive scale.

So what is the solution for the issue?
As of now, whenever there is an instance of a man-eating tiger entering the mainland, it is killed by the locals soon, unfortunately. In the case of rogue elephants, the conventional solutions are installing solar fencing, bright lights and sounds to repel the elephants. But elephants are very intelligent creatures, and they figure out a way to bypass obstacles very soon. We think we are observing elephants but in actuality they are observing us. In fact, there have been instances in the Bannerghatta area where herds of elephants raided the fields according to the IPL timings! They knew that while the farmers keep watch all night, during the IPL, they will all be in front of the TV.

So we shouldn’t underestimate these animals. In my view there is no one-formula solution for these issues. We need a multi-disciplinary approach, where scientists, policy makers, village representatives and behavioral change experts work together to find solutions which lie in basic human co-operation and understanding, in my view. And that’s what’s missing, mostly.

Does that mean there is a conflict between the farmers and the decision makers?
Yes. Conservationists including scientists point out that wildlife is largely invisible in Indian law; that there are no considerations for an elephant corridor or a tiger habitat in policy making. On the other hand, organisations working for wildlife don’t often consider the people living there and negotiations with the community rarely take off. So the people are invisible to them.
In my view, most people of the local communities don’t want to harm the animals. They shouldn’t be treated like criminals either during a human-animal conflict, which is why they often retaliate. Everybody has to collectively figure out ways which can foster co-existence. We need to look more into social psychology and anthropology rather than other sciences for solutions.

From your experiences working in other countries, are there better ways to deal with this?
Firstly, India is unique in that our wildlife population is quite high. We have the largest Asiatic elephant population in the world. Africa has managed to work out successful conservation projects, and that is by involving villagers in the projects. If the locals are made to feel that they are part of the problem and not the solution, they will think the world is against them, that their lives are not valued. And they will turn hostile. Instead, they should be given jobs as forest guards etc. and valued for their knowledge and expertise. However, it doesn’t happen much in India, they get very little salary and benefits even when provided with such jobs.

When we look at the larger picture, is there a better awareness of environmental issues among the general public now?
Yes, it has increased in the past five years or so, perhaps because mainstream cinema and celebrities are spreading the right messages. Also, given the disasters that are happening over the globe, people can’t deny climate change anymore.

However, it is still difficult to motivate people to actually change their behavior or lifestyle. Because there is a conflict in what society asks of them. Consumerism is what drives us forward in a capitalistic society, and caring for the planet and the environment takes us in the opposite direction. I don’t know if we can blame people entirely when they are fed such contradicting messages.

You have been involved in making documentaries for almost a decade now. What have been the takeaways?
I have been constantly amazed by people’s kindness, their willingness to share their stories, at times when we don’t have even a common language. And that is what drives me to keep on at it, however much people are to blame for an issue.

What do you plan to do next, and where are your films screened?
In the last two years, I did a film on climate change based in the Himalayas, and another on Covid warriors during the second wave. My films are aired on an international TV channel China Global Television Network; unfortunately they don’t reach the mainstream audience here in Kerala. Some have been screened in festivals here though.

Right now, I am involved with a start-up called actionclimate.org and am also contemplating higher studies. I plan to research on the correlation between human-animal conflict and climate change, and also wish to do more feature length films in the future. 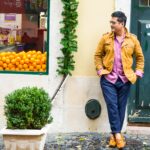 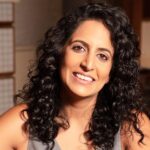 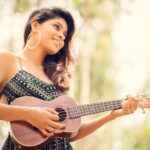 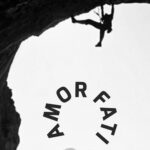 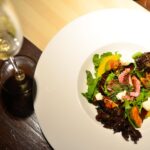