MORE POWER TO HER

LET US TURN TO A REALITY CHECK OF WHAT IS ACHIEVED, WHAT REMAINS UNDONE, OF THE LOST OPPORTUNITIES AND OF THE DASHED HOPES AS ALSO THE MILESTONES REACHED AND YET TO BE REACHED 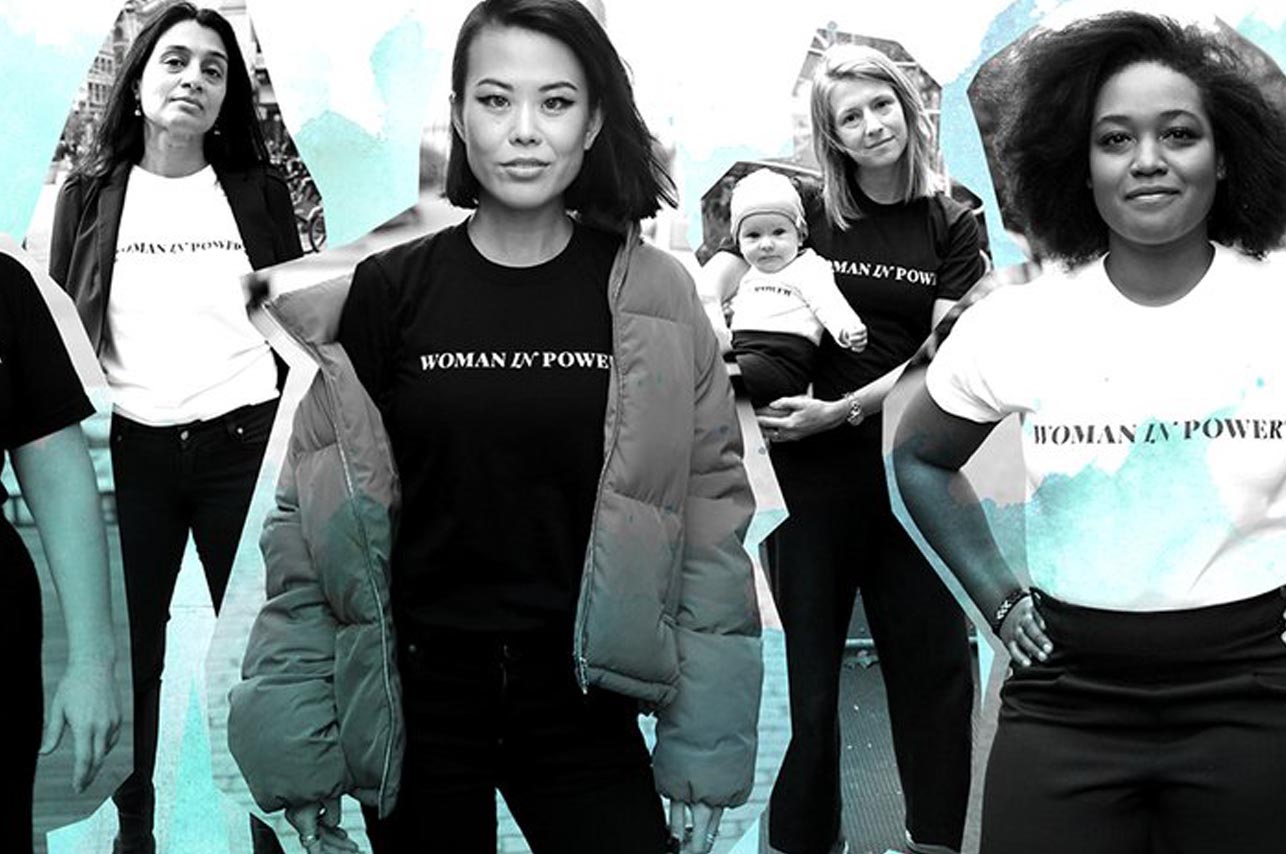 The spirits soar as one hears of a success in a hard-fought legal battle that secures women a permanent commission in the Indian Army. The sore point is that it had to be a hard-fought battle.

Be it the back-to-back feat of our ‘women in Blue’ in the ongoing ICC T-20, or of the women who laid a bridge to the moon through their Chandrayaan, each have breached a wall of different kind.

Now Picture this. 153. That is India’s ranking in Gender Development Index given by the UNDP out of a total of 166 countries. In simple words, India is at the tail-end even way below many Sub-Saharan countries and also below some of our third-world neighbours – Bangaladesh and Nepal.

Even if one wishes away these statistics, the numbers look you in the face as more such reports by world bodies project almost the same picture. Like the Gender Gap report of the World Economic Forum placing India at 112 out of 153 countries.

Gaps galore at all levels. Economic opportunities like participation in work-force, wage-gaps to the poor political representation, a lack of access to healthcare to opportunities for education. While they are ubiquitous, women in rural areas fight a harder battle against these gaps.

The problem of woman empowerment in rural areas lies in the fact that there is a glaring lack of awareness of basic civil liberties. Menstruating women are isolated even to this day in many parts of rural India. A ‘Son preference’ Cultural values ensure that, even food distribution within the family is tilted in favour of the menfolk, not to mention its impact on sex ratio (both, at birth and beyond). What ossifies this is a set of moribund value system that instills a self-effacing culture in women folk while reinforcing their self-defeating attitudes and perceptions.

For many girls in rural India, Right to education, let alone the access, may still be a news as opposed to their urban counterparts.

Access to school education is another poser. Very often the proclivity to learning is disincentivised by the prospect of having to travel to a distant school, fraught with its own risks and difficulties.

The silver lining, though, is seen in the success stories of micro-credit across the world. The micro-creditors chose women as their target client primarily for two reasons.

2) The repayment commitment is honoured by women very earnestly and zestfully.

But, interesting were the social ramifications of micro-credit schemes. World over, many studies found results that were intriguing. Women were found to deploy the income generated in starting a supplementary venture or education of children, virtually building the social capital for the nation, whereas men were found to be using up the additional income in indulgences like alcohol, tobacco, smoking etc.

Infact, what was found was a further positive correlation of such economic opportunities with decision making abilities of such women in deciding the size of family, decisions on children’s immunisation and education. They were found to have a greater control over the forces in their environment and reported a greater feeling of well-being vis-à-vis those without such economic opportunities.

This difference in spending pattern, though debatable, explains the rationale for tilting development programmes in favour of women-driven vehicles of socio-economic change. Women-engineered programmes particularly at the gross root level, may be an effective tool of Bottom-up process of Development.

Swacch Bharath Abhiyan has a community approach to eradicating open defecation, the programme that has enabled the achievement of Sustainable Development Goals- 6 on Sanitation, might go on to reap richer dividends, if its women-driven. Women groups in rural areas could be encouraged to enroll as the ‘Swachagrahis’ in large numbers, the volunteers under the programme. Women SHGs could be trained to use the digital platforms that are used to alert the sanitation crew when the solar – powered waste storages are full. Pradhan Mantri Gramin Awaas Yojana could be routed through the beneficiaries who are female members of the family. A targeted skill development scheme under the Kaushal Vikas Yojana specifically directed at women in rural and semi-urban areas to equip them for a gainful employment is likely to give more power to these women.

What is likely to be a game-changer is a multidimensional ecosystem to build the capacities of these women. It includes formal learning infrastructures, a micro-credit access, skill training and a market access for the local produce. Traditional produces in the form of arts, handicrafts, pottery have lost market and therefore production due to an aggressive globalisation. It is therefore imperative to revive these simple community- run-economies and bridge gaps in marketing through branding and advertising.

It is not a coincidence that across cultures, women have been hailed as the prime movers of family and society. Adages abound, like the one in India- woman is the eye of the family, a woman educated is a generation educated.

It is time to move beyond seeing her as a symbol of society’s honour, and accept the well demonstrated fact that she is the prime force of change. More power to Her.

– By Rohini Divakar, IRS. Currently posted as the Additional commissioner of Income Tax, (Investigation) Chennai, Rohini is the ex-officio secretary of the Regional Economic Intelligence Council (REIC). Views in this column are personal