THEATRE OWNERS, PRODUCERS MULL ON HOW TO GET AUDIENCE BACK TO THE HALLS 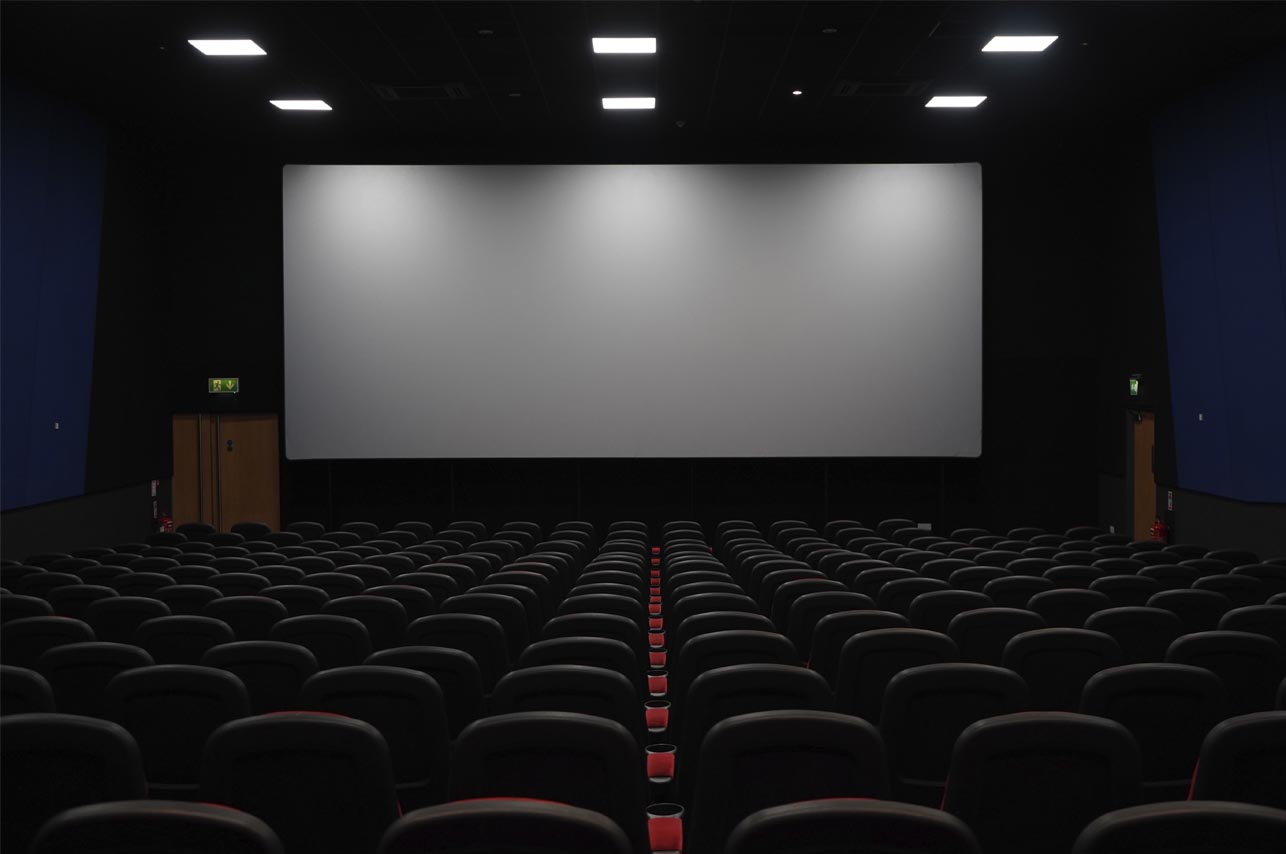 More than 1,500-odd cinema screens across Tamil Nadu are under lock and key, plunging the
entertainment industry into an acute financial and creative decline. Pre-corona, the Tamil Nadu industry worked at a brisk pace churning out 200 movies in a year, now, numerous films from big banners are indefinitely shelved. Actors do not have new projects, producers are testing the waters to see in which way the industry is headed, technicians are out of jobs and exploring new avenues and the movie theatre premises have been gathering dust for months together. While there are 1,049 screens in Tamil Nadu, there are 45 screens in Chennai. Insiders say that the pandemic has taken the industry at least five years back in terms of revenue and work. This can only be revived by the movie loving audience if they come back to the cinema halls. Can they? Will they? Only time will tell, because the relationship between movies and audience, a hero and a fan and a movie theatre and a patron go way back.

The fan and the demi-God
Three days before the release of actor Vijay’s Bigil, C P Rajesh, did not get any sleep. “There was so much work to be done, such as printing posters, banners, flexes, placing advertisements in newspapers, getting fireworks and most importantly erect a 45-feet-cut-out of the actor”, said Rajesh, an ardent fan of ‘Thalapathy’ Vijay and serves as the president of Vijay fans association, Pallavaram. Despite Covid, he managed to watch Master in the theatre 10 times. He considers the number very low as for all the other films of the actor, he watched them 50 times in the theatre. “We spent a week watching all the shows from early morning till midnight. I go to theatres in different parts of the city, ECR and Tambaram and watch it with friends and join in the celebrations. I could be facing a lot of problems in life, but the moment I see my favourite star on the big screen I am no longer sad. For, at least two to three hours my mind is relaxed”, he said. This year for the release of Master, instead of spending money on celebrations, fans gave the money for various welfare work, including the theatre staff and other technicians relying on films. Rajesh said, “Such donations are not enough. Many are out of work and struggling.”

Troubled waters
With the virus wreaking havoc, the impending third wave has threatened the very existence of theatres. Over the past 15 months, across India many single screens shut, including ones from the British-era after struggling to pay rent and maintenance to stay afloat. The theatre owner’s association has put forward demands to the State and Central Government for tax exemption, waiver on electricity bills and easier process for license renewal. A P Srither, Joint secretary of Tamil Nadu Theatre Owner’s Association said, “We are struggling a lot. From March 2020 onwards, the film and entertainment industry suffered heavy financial loss to the tune of Rs 2,500 crores in terms of production, distribution, execution etc. We can revive business if the cinema lovers come back to watch films in. This is our real position.” However, Srither, owner of three theatres, is positive that cinema will eventually bounce back. “Good content will give good results. Movies such as Master, Karnan and Sultan have done so well.” The job loss reported in this sector is huge. A manager working at a city theatre said all the employees have returned to their native places seeking new jobs, few are maintained with 30-50 per cent salaries. “The premises is opened on a weekly basis and cleaned and shut again for the past one year. It was a huge relief when it opened briefly, only to be shut again”, he said. Woodlands Theatre owner Venkatesh said, “We were the first to close when the lockdown began in March and the last to be considered for re-opening. Theatre owners continue to be penalised for non-payment of taxes when there is zero revenue. I had to let go of my 30 staff in the past year because I could not pay them salaries.”

Light at the end of the tunnel?
Since March 2020, streaming platform Netflix added 10.1 million subscribers. Netflix was a fairly new player entering the fray in 2015. OTTs enjoyed several releases in the past year-and-a-half, but each time, theatre owners have protested most of the releases and have even stalled OTT releases. Film producer S R Prabhu says OTT platforms are not a threat to cinema halls. He said, “OTT is an advantage; it is another medium to reach a larger audience. Theatres are an out-door entertainment medium and a social-gathering experience.”

Prabhu explained that OTT platforms were also investing huge money for releases, implying that it was not an easy walk for producers to get an OTT release. Talking about the impact the pandemic has had on theatres, he said, “It has pushed the industry a couple of years behind. We have to work harder to catch up for the lost time. Everything lies with the success of movies”. The second wave has made people a lot more cautious and bringing them back to the cinema halls is no mean feat. Even when the theatres opened for a brief period, all precautions were in place. “There are several factors which may affect footfalls in the theatres. The movie must be really good, if the reports are bad, people might easily skip it. Producers have to keep trying, there is no other choice,” Prabhu said.

Srither too is not affected by the popularity of the OTTs, since the pandemic began.
“OTT is an additional platform for movie viewing, but theatrical revenue is huge. Not only that, all these stars attain greatness after coming on these screens. They receive such a warm welcome, milk abhishekam over their cut-outs and fans waiting at theatres as early as 2 am to watch the First Day First Show. All this is not the case for an OTT release,” he commented.