SHARIB HASHMI OR JK TALPADE AS HE’S POPULARLY KNOWN AS, AFTER THE FAMED FAMILY MAN WEB SERIES, GETS CANDID IN AN INTERVIEW WITH PROVOKE MAGAZINE 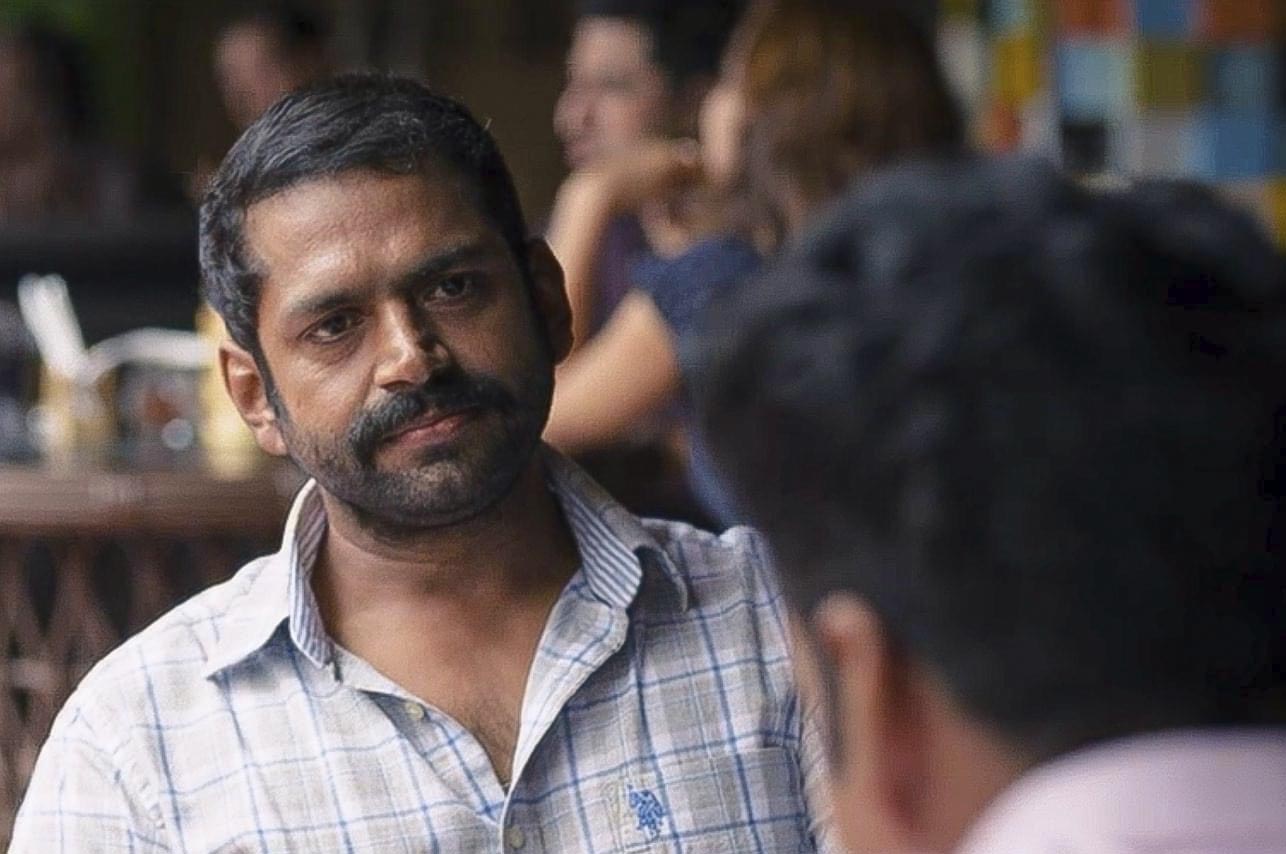 Sharib Hashmi may not have acted in too many movies, but he is already making his mark felt with his powerful performances. He made his film debut with the 2008 Oscar-winning film Slumdog Millionaire and acted in a more in-depth role in 2012 with the drama film Jab Tak Hai Jaan. Before acting in movies, Sharib worked on projects as a freelance writer and also worked with MTV as their in-house writer for four years. His recent work on Amazon Prime show called ‘The Family Man’ as JK Talpade has become a huge hit all over India. Here is what the man has to say about his acting journey.

How did you get the chance to play JK Talpade in ‘The Family Man’ web series?
I’m glad that they liked my audition and they considered me to play such an amazing character named JK Talpade. When I read the script I had intuition in mind that if this clicks, things might change for me, and thankfully my intuition was right. Raj and DK liked my work and offered me the part. After reading the full script I fell all the more in love with the show and my character. I’m only proud to be part of such a mind-blowing series.

What are the differences in terms of preparation and acting between feature films and OTT series?
I love, enjoy, and live for acting so the medium really doesn’t matter to me. Acting for a movie or an OTT I don’t see any difference as far as acting is concerned. Maybe directors might see the difference because a film is 2 hours long and a series is 7-8 hours long. For every episode, they have to end on a hook and you have to keep the audience engaged for a long-time. I think challenges are more for the creators. As an actor, I don’t see any differences between feature films and OTT. I’m an untrained actor and I have no formal training in acting. I started pursuing acting very late when I was 33 years old. I really don’t know how to prepare for a part. I trained myself based on the script which was given to me. We do the script reading with the entire cast and how the director is pursuing the character. I take notes from the directors and script. I’m a simple guy. I just follow my heart and believe in my instinct.

The Family Man Season 2 web series has been going through so many controversies. How do you and your team overcome them?
Whatever the controversies or problems people had were on the basis of the trailer. Yes, I was worried and heartbroken when the first release got postponed. But then I knew whenever it comes out, it will make a big noise definitely and it did and I’m happy about it.

‘The Family Man 2’ web series starred various regional actors like Priyamani, Samantha Prabhu, and Neeraj Madhav. Share your experience during the shoot.
I’m thankful for Raj and DK for not taking the easy route when it comes to casting and not all the actors are just from Mumbai. They went the extra mile for casting. For example, if they wanted an actor from Kerala, they would go there to fit the part and that’s how they have done the casting for both seasons. I never worked together with actors from north and south. All the actors were so humble, down to earth, and cooperative and it was an amazing atmosphere altogether. On the sets of The Family Man, it was really like one big family. I had a great time working with all the actors.

How was your experience shooting in Chennai?
I always wanted to visit Chennai and I’m a huge Tamil cinema buff. Especially I’m a Kamal Haasan fan since my childhood when I watched Ek Duje Ke Liye. I make sure to watch all his Tamil movies with the help of subtitles. I’m also a huge SPB, Ilayaraaja, Mani Ratnam, AR Rahman and Dhanush fan. I don’t know a single word in Tamil, but I love the language and the movies they make.

How was your bonding and knowledge sharing with the actor Manoj Bajpayee?
We didn’t make any conscious effort to create that bond. Everything happened very organically and I think it’s because I have a huge love and respect for Manoj sir, as off-screen Manoj sir is way senior to me. I really feel blessed that I got an opportunity to work with a legendary actor like him.

What is common between Sharib Hashmi and JK Talpade?
Sharib is also, romantic as JK, bad in the flirting game, complete Mumbai boy, loves Vada pav and filter coffee.

Your father was a film journalist. What was his advice and what did he have to say about your acting?
My father is no more but he always wanted me to become an actor. When he was around I never pursued acting and got interested in acting after my father left which was in 2009. I really wish he was here now. He would have been the happiest person to see me where I am.

Would you like to share some unforgettable experiences from the sets of The Family Man?
I still remember on the sets Manoj sir cooked Bihari mutton when shooting in Chennai and everyone loved it.

The Family Man web series has made you a national figure. Even people from Chennai, Kerala, Karnataka or Andhra know JK Talpade. How do you feel right now as an actor?
I’m on cloud nine right now. This is what I always wanted. I don’t know why but I always had immense love for south films. I would love to be a part of Tamil, Telugu. Kannada and Malayalam films but I don’t know when it will become true. I have a huge desire to work with actors like Dhanush, Allu Arjun and Kamal sir.

After ‘The Family Man’ series, your fans will expect more from you as an actor. What’s your dream role or character?
I don’t want to take up a role that I already know I’m going to do my best. I want to do a challenging role where I’m not sure how I can pull it off. Actor Om Puri had acted in the character called Anant Welankar in the movie Ardh Satya. I would love to play such a role. One more dream role would be Kamal Haasan’s character in the movie Moondram Pirai.

What are your upcoming projects?
· Dhaakad with Kangana Ranaut and Arjun Rampal.

· There is one more OTT series that is very interesting.