IS THERE A REAL DECLINE IN THE REGIONAL LANGUAGES IN INDIA? LET’S FIND OUT… 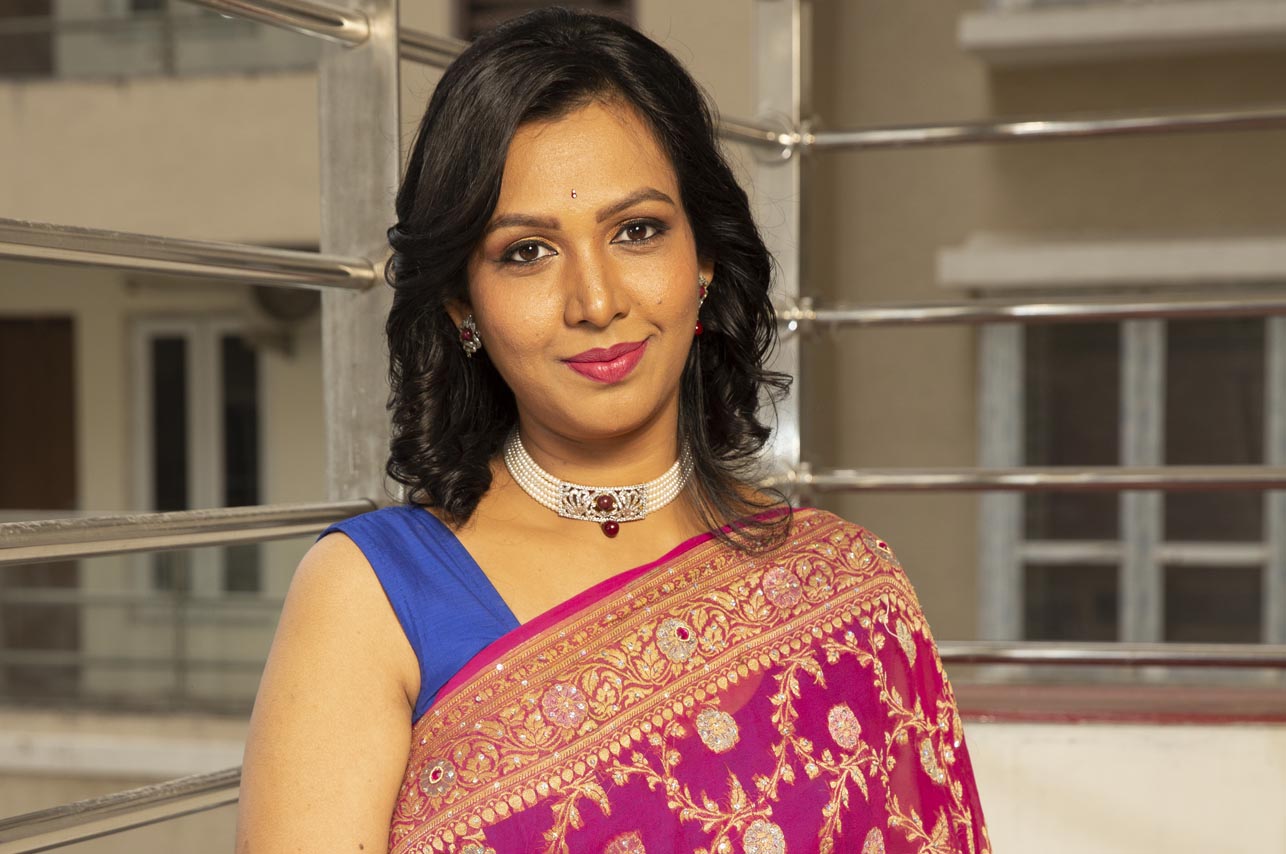 It’s an oxymoron, to say the least, that this potent force called vernaculars, that begot the linguistically organised Bharat, are today haplessly pleading to be protected. And, for the States, protecting their progenitor has never before been a Gordian’s knot, as it is today. It has been no less than a socio-political juggernaut for most state governments. The widespread perception across regions, that their language is on a downward spiral, is a ubiquitous phenomenon and perhaps felt more pronounced in the southern states of India, partly because of perceived cultural, political and a real demographic dominance of the north. And this is so, despite enough protection, under the constitution, to regional languages and ample latitude to states for protecting their language and linguisting identity.

The issue of addressing withering vernaculars is intriguing and beset with complexities. First of all, no clear survey to ascertain whether there is indeed a decline or drop in the speakers of regional languages. The upcoming census might throw some light. Some of the media reports do suggest that in most metros particularly the four metros the local language is least used. This is understandably so because of the influx of migrant population at every strata, demanded by the forces of production in a highly globalised arena of today. A cursory look and anecdotal evidences in the environment also point towards a drop in the use of regional languages in the day to day transaction. One linguistic survey found that there is indeed a drop in vernacular speakers who have lost in favour of Hindi and English. Burgeoning in the figures for Hindi speakers could be because of demographic reasons. The rise is both heartening and a bit concerning. Heartening because Hindi brings a unifying influence, and concerning, that it had to come at the expense of vernaculars. Infact, many a Hindi-belt vernacular, which is born of Hindi ancestry are seeing a visible loss in patronage, insofar as, the highly- mobile second generation have switched to Hindi even in their domestic spheres.

The swell of English is intriguing. In cross-cultural marriages, which are hearteningly on a steady rise, parents choose one language for the convenience in communication with the offspring, thus effacing one language in the process of handing-down. As the world becomes a global village, parents choose those curriculum, which obviate the necessity to know regional language, to cope with prospects of multiple relocations.

Not to forget, the xenophilic mindset that we might have possibly inherited from our colonial History. Use of vernaculars or Hindi, is not “urbane” or suave enough. Infact, in many of the upscale educational campuses, it is a status symbol to “not know Hindi”, or their regional language, despite hailing from hardcore Hindi or vernacular families. Indians choose to study foreign languages in a sizeable number over Indian languages in schools and colleges.

So where does all this leave us? These perceptible factors have created an apprehension that regional languages are on the decline. This has left many linguistic communities with an alienation syndrome in their own lands. This makes up an effective tool for unscrupulous elements to fan jingoist sentiments.

The impulsive response of most states is the option, that appears deceptively easy- the Medium of instruction in schools. With this emerges a larger debate- to mandate or not to mandate a language. Whenever the governments have resorted to the former, it has achieved everything, except the intended result, including protracted legal battle with the parents and schools, an anarchic academic year and a sordid wastage of time and resources of decision-making.
Parents cannot be blamed, especially when demographic experts are going gaga about English expertise that is going to give advantage to Indians over their arch-rival neighbour China. It is, but natural, for parents, to think that regional medium could restrict their prospects in this highly globalised world. On the other hand, not mandating the vernacular as the medium, would mean losing a populist debate. So, this leaves most regional governments between Scylla and Charybdis.

The moot question, then, is there a real decline in the regional languages, and if yes, where lies the solution? The UNESCO has answered the first question in a clear affirmative. While declaring February 21 as the International Day for Mother tongue, it stated that, once the second largest home for languages, today India sees many languages spoken only by grandparents. This is particularly true of languages that had speakers as less as few thousands.

UNESCO lists atleast 42 “critically endangered” languages. And if this trend continues, even those languages in the eighth schedule with larger patronage, might run the risk of slow extinction.

The earlier experience has proved that a state-intervention is not only undesirable, but infact may boomerang by stoking passionate elements. Infact, a state intervention is also likely to complicate the situation, as an innocuous mandating of a certain language, in a highly globalised regime will only be counter-protective. Hence, a top-down approach is unsuited.

A community-driven approach appears to be the best way forward. The onus of protecting their heritage lies on the shoulders of this generation. It should bear the torch by encouraging speaking, reading and writing their own vernaculars. The transmission of vernacular literature and culture hinges on these three basic pillars. Family, being the basic unit, has in it the power encapsulated to ensure the continuity of the vernacular tradition.

Hence, the communities become the sole guardians and bulwark against this slow-but-palpable erosion. Enough encouragement should be given to youngsters studying regional literature. Speaking a language is enough a piquant to generate curiosity in children to studying vernacular literature on their own volition at a later stage of life. Teaching the script at a tender age, when the ability for language-learning is at its best, goes a long way in sustaining and reviving the interest in vernacular literature, songs and other forms of Art.

As the celebrated mathematician and philosopher Ludwig Luttenstein put it, “The limits of my language are the limits of my world”. Are we ready to limit our culture, our cognition and our world, by fettering ourselves with one language, is a question that we should decide today.

– By Rohini Divakar, IRS. Currently posted as the Additional commissioner of Income Tax, (Investigation) Chennai, Rohini is the ex-officio secretary of the Regional Economic Intelligence Council (REIC). It is a premiere Economic Intelligence body that ultimately reports to the Finance Minister of India. The REIC Chennai, under her leadership, was ranked amongst the top 3 REICs all over India, in terms of the Actionable Intelligence that it generated that were significant in detecting – both – economic offences and offences that had a bearing on national security.