WHAT EXACTLY DOES IT TAKE TO BE A SUPERWOMAN THAT YOU ARE. DOES IT COME AT A CERTAIN COST? WHO PAYS THAT COST? READ ON TO FIND MORE… 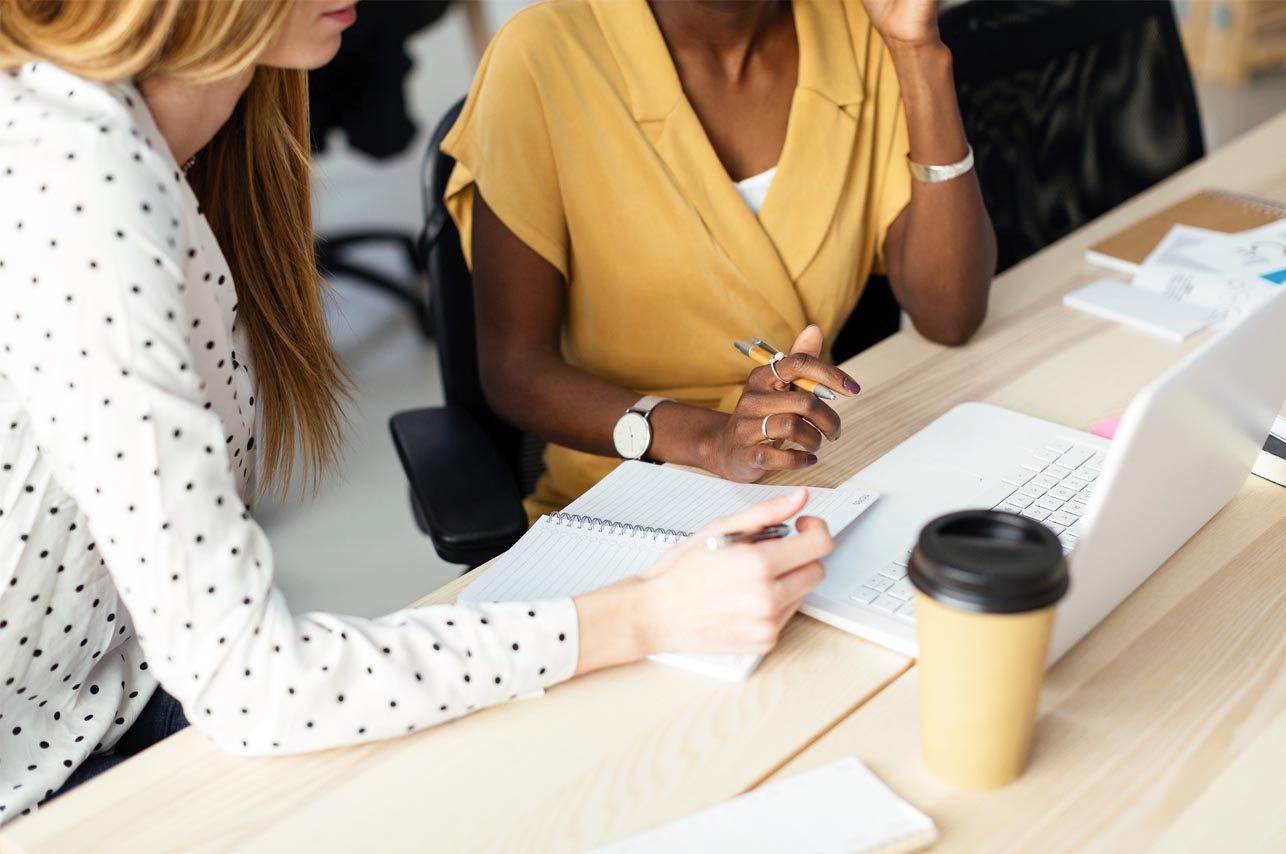 Very recently, I was prodded by a friend to write on “good feminism”. A déjà vu experience engulfed me. It sounded like one of those “good feminism” sessions that was being taught by the boys of the college when they sized-up the girls on various ‘attributes’ in their canteen-conversations. Needless to say, the reticent girls regarded as feminine took the cake while the more vocal and assertive girls were declared, consternatingly enough, “unfit” or “unmarriageable”. As if this rating exercise wasn’t nauseating enough, deleterious was the impact It had on its possessed listeners, that very often included girls.

The two events are separated by a decade and a half, and bear testimony to the unchanging condescension of Patriarchy towards a belief called feminism. The change, if any, has only been a transmuted manner in the hegemony. It has moved from resistance to something as basic as woman’s education to a more sophisticated version of “telling how an empowered woman should behave”. ‘Oh well you could be the top executive of the company, but please don’t bring the women’s liberation movement home”. “Home after all, is your primary responsibility’. Remember the (in)famous “when are you settling down” poser to a celebrated woman sports personality by a prominent journalist. This is how deep-rooted the psyche of patriarchy is. Be it the size-up exercise in a loose lunch club or the media representation of women as primary sellers of domestic products, they serve the purpose of patriarchy as cradles of socializing women to “acceptable” roles. These socially acceptable roles are so strongly internalised by women for generations, that she is completely blind to other possibilities and opportunities.

And thus, is born the multi-tasking “superwoman” or a “supermom” with 12 hands, who is supposed to be this multitasking woman who so effectively manages her home, office, children, kitchen, the in-laws and parents. And all this, when, all that her male counterpart has, is just to plan his career and “sprinkle” attention towards home. It’s not hard to imagine the unfathomable stress on this superwoman and its telling upon her physical and psychological health. More perilous is the cascading effect on other women who would also be expected to behave like superwomen and is supposed to effortlessly breeze through the responsibilities.

Many a time, women choosing roles outside the domestic domain, be it in strata of economic production, is not so much a matter of choice but actually a necessity. With this rising role-conflict, women are more likely to experience remorse. Management of domestic chores is still considered the primary responsibility of women folk. So much for the chunk of society that provides 40% of the workforce globally.

The plight of women from lower income group where jugglery is on something as basic as food, is further a far cry.

Not surprisingly, every woman carries home the baggage of office in her head and vice versa. It’s not uncommon for women to loathe their inability to cook for the kids or remorsefully lament not being able to attend the kids’ school event. Some of the recent studies on working women in different cities of India at diverse positions of economic production, found that guilt proneness was significantly higher in women than men. So was the overall level of anxiety. Women were found to report feelings of personal inadequacy twice as men.

An additional burden that women face at workplace are the stereotypes. Women are not perceived as effective negotiators or forceful leaders. Women are not easily picked by organisations for leadership roles due to the prevalence of such strong stereotypes. In the net result, women, in order to prove their abilities, necessitates working twice as hard their male counterparts.

Very often for women, dealing with stereotypes would mean role-playing a stereotypical man — tough, inconsiderate and competitive. If this role-model of command and hegemony were to be adopted by every woman, then, paradoxically, it is only a perpetuation of the patriarchy. It only results in the alienation of womanhood from its nature, thus defeating the idea of feminism itself.

It has therefore become imperative that at individual level and at community level there is more openness to a feminine style of functioning and leadership and to open minds to reconstruct a society that is devoid of stereotypes and biases.

Radical feminism suggests that the fairer sex should reject the male gender completely and eliminate all possible roles that a male could play in their lives, including physical gratification. May seem like a powerful ideology indeed. But it fails to find acceptance amongst vast majority as it involves rejection of one half of nature itself.

Feminism bats for equal rights. Needless to say, the whole is achieved when the two halves contribute equally. Feminism, therefore, is not for only for women, but also men from whom needs to come the equal effort. It is therefore, nor a coincidence that the earliest call of feminism was given by Frederick Douglass and John Stuart Mill who both fought for women’s suffrage rights in the West.

This participation of men in feminism, which is a quintessential part of the belief, should begin at home. The sex-role typing that is deeply entrenched in society needs to be undone and make way for a mutually cooperative bilateral division of labour. Sons need to be taught that there is nothing unmanly about cooking and is perfectly ok if he stays indoors as the care-giver of kids. It is perfectly fine when a male model solo-advertises detergent powder or solicits patronage for a popular cutlery brand. The toxic virile male protagonist in the media does more of a single-handedly damaging prospect of treating women as equals.

— By Rohini Divakar, IRS.
Currently posted as the Additional commissioner of Income Tax, (Investigation) Chennai, Rohini is the ex-officio secretary of the Regional Economic Intelligence Council (REIC). It is a premiere Economic Intelligence body that ultimately reports to the Finance Minister of India. The REIC Chennai, under her leadership, was ranked amongst the top 3 REICs all over India, in terms of the Actionable Intelligence that it generated that were significant in detecting – both – economic offences and offences that had a bearing on national security.