THE YEAR GONE BY BROUGHT ONE CLEAR TRAVEL TREND TO THE FOREFRONT – THAT OF ROAD TRIPS. WE EXPLORE SOME OF THE POPOLAR HOTSPOTS THAT CITY GOERS ARE TRAVELLING TO, WITH MOST OF THE FLIGHTS FLYING OVERSEAS STILL NOT FULLY FUNCTIONAL. 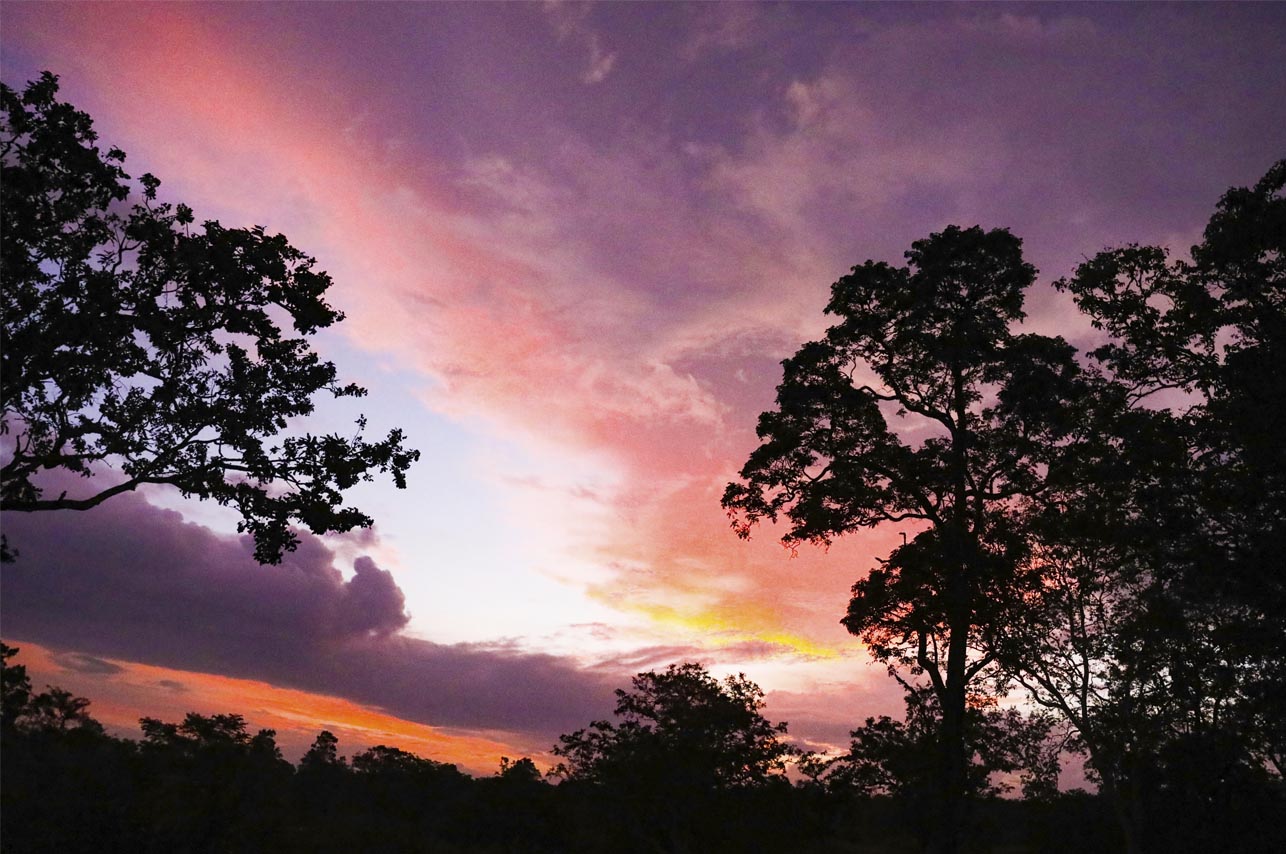 Driving around in the sanctity of one’s own car became the new way to escape during the months under lockdown. Even though arrangements had been made such that every product and essential would be delivered to the doorstep, the need to get a feel of the outside world had not left a lot of us. With many of us itching to step out, yet being uncertain about the safety of any particular place, long drives were the perfect way to unwind. The added benefit of the empty streets made the drive all the more enjoyable, and with maintenance workers on break and the shops closed as well, the mirage of fallen autumn leaves on the roads and the dystopian silence made life outside seem mystical, almost unreal. The more one was outside, the more they felt the need to stay outside and get a breath of that fresh air and feel the refreshing cool wind blowing on their face.

The moment the lockdown was lifted and places started opening their doors slowly and steadily, most of the resorts and hotels at driving distance from cities like Chennai, Bengaluru, Kochi and Hyderabad started selling out. Soon there was an influx of travellers embarking on road trips, bringing life to most of the nearby resort getaways. There has been no clarity on when most of the International destinations would open up to avid leisure travellers, local travel gained momentum and how. For some, the world of road travel around their own country was an unexplored avenue, and this was an impeccable, if completely not peccable opportunity to explore that.

2020 made us take a step back and learn to appreciate the little things in life. It was also the year of road trips. For some, trips to the balcony were not enough, and the urge to break free grew greater. Very soon the fear was beginning to fade and the simple joys of living were coming to the fore. Those sitting at home during the lockdown were looking for reasons to get out and soon social media was back again with #YOLO (you only live once) and those who were still not ready to head outdoors began to go through some major FOMO (fear of missing out). Since open air spaces were in the middle of forests, unexplored beaches or hills, they were deemed safe to travel.

Road trips being the only viable option to travel during such troubled times also meant that its value to people grew a lot more. Not wanting to take a stop in the middle for fear of exposure meant that the trips were better planned, and arrangements for snacks and food were taken a lot more seriously. There reaches a point where one gets so lost and mesmerised with being outdoors after so long that the whole concept of a global pandemic fades away, if only for a little while. Yet those few blissful moments without any anxiety helps the soul feel free and remember what life is really all about. We tend to get lost in our monotonous day to day work life and zoom calls, family life and show watching. Life isn’t about the daily dilemma of what to cook or order for the next meal, or whose turn it is to do the dishes, though it did seem like that for the longest time. It is about being able to learn to be present in the moment, and enjoy the feeling of just being, and letting the thoughts that constantly plague us fade away. 2020 was definitely a year that most people want to forget, yet at the same time it was also a year that forced a lot of us to introspect and look within. Such a time that forces one to be with themselves for a prolonged period of time, longer even that how much time it takes one to get out of Bengaluru traffic, cannot for multiple reasons be easy. With all this stillness, the need to move around and feel alive grows for us to feel normal again.

While there are many hotspots close the cosmopolitan urban cities like Chennai, Bengaluru, Hyderabad and Kochi, here are some of the ones that seemed to be favourites with some of the frequent road trippers. A road trip to Kabini is a pleasant one and even though the months of lockdown served as a great boon for the air quality in general, there was a distinct difference in the quality of air in the forest, hills and beach areas. The air is a lot cooler, fresher and naturally fragrant as well. During the summer, this was the perfect getaway into nature and feeling more connected with the world around. Safaris were now being conducted with just one family per jeep, which made the experience seem a lot more special and personalized. As we know, wildlife flourished as well when we were locked away, hence spotting animals once the safaris opened up became much easier. Followed by Bandipur, one is sure to find animals like elephants, tigers and leopards on occasion, and spotted deer. Masinagudi as well makes for a well-rounded tour of wildlife and frondescence. Hampi is for those who love to marvel at history, culture and some spectacular architecture.

The road travel to Goa during the winter was a great way to kick the winter blues and get a much-needed change of pace. North Goa was less frequented due to the lack of foreigners coming in and most of the beaches were practically empty. This made the beach and shack experience not just seem surreal, but very picturesque as well. The sultry heat felt like a blessing, oddly enough, especially after the severity of this winter. Though most of the happening parties were either shut due to COVID or were restricted, there were enough events taking place with all the necessary precautions in place, and for those who tend to avoid crowds, having to do that for legal reasons was a major plus point. Driving around the streets of Goa during winter time was a delightful spectacle with most houses and lanes decked up with lights and other attractions for Christmas.

Pondicherry as well makes for a wonderful time at the beaches, and the delectable cuisines make for a charming little getaway. Places like Auroville as well are a wonderful environment to find oneself in, especially after the global lull still placing its shadow on us. The lighthouse at Pondicherry takes one back to a simpler time with its rustic feel.

Hill stations like Coorg, Ooty, Munnar and Wayanad also became hotspots for a wonderful and safe getaway. The acres of coffee plantations in Coorg were not just a sight for sore eyes, but were also a therapeutic walk for miles in the cool foggy atmosphere of the southern hills. Coonoor has a similar quaint feel, and is on the cooler side as well. The delightsome walks at parks like Sim’s park make for a floral escapade. Bunching these two places over a week-long holiday makes for some scenic memories and pleasant times. The flavourful mood and cozy mood make for a wholesome vacation, with plenty of inclined walking to and from local cuisines and cultural shops. Chikmagalur again has some wonderful greenery with its forests, mountain ranges and coffee plantations. The wildlife sanctuary is yet another likeable attraction. Those who enjoy the rains would definitely enjoy splashing around the pitter patter in Chikmagalur.