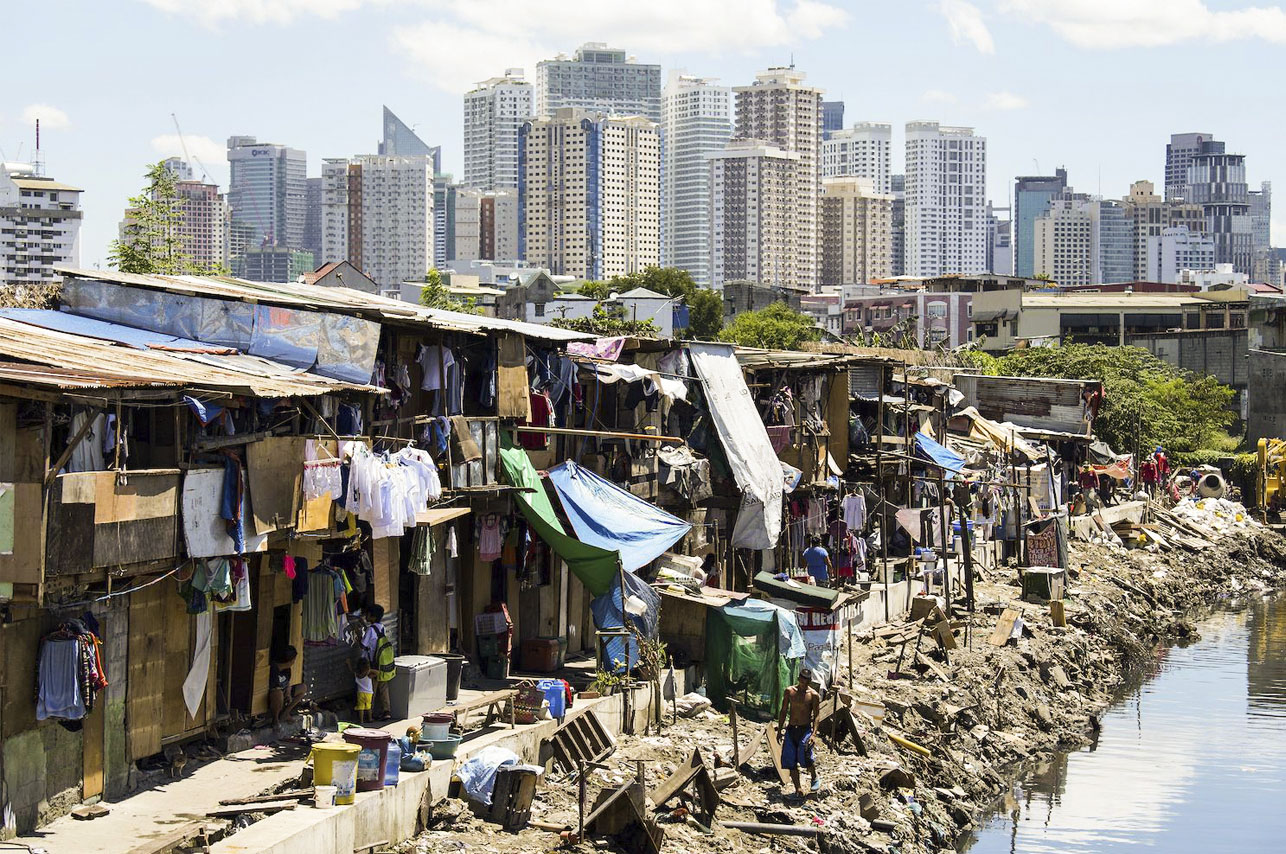 The fortnight that has just passed witnessed incidents that have shaken the collective conscience of the nation. One of them, which did not garner much attention, but was equally heart-wrenching, was the news report of six children of a family in Kerala whose hunger compelled them to eat mud… yes, mud. What can be more subhuman and debasing humanity and that too, in an age of modern civil society? If this is to be treated as a diagnosis of a prevailing situation, then the prognosis for achieving the 2030 Zero Hunger Goal under the SDG2 appears poor. 850million people in the world are hungry and malnourished and more than half of them are in Asia, particularly South Asia. Infact, India is at the rock bottom of the global hunger index of 117 countries with its rank at 102. The only other Asian country trailing behind India is Afghanistan. The other Asian neighbours, who are otherwise poor in Human Development Indices, including Pakistan and Bangladesh are better placed on this index. Despite the efforts of government and civil society, the news report of the family feeding on muck, tells the story of chasms in our goal and action.

India has a Food Security Act, perhaps one of the largest in the world, in terms of quantum of allocation, reach and the geographic spread. The targeted PDS which bears under it, the Antyodaya Anna Yojana feeds the poorest of the poor, with a definite database of the beneficiaries. Besides the TPDS, maternity nutrition programmes, integrated child health schemes are all subsumed under the Food Security Act. The experts vary on the share that the programme takes in the total government receipts. It has been pegged between 11% and 28% of the total government receipts, by different experts, who vary in their methodologies. It suffices to say that the Food Security Programme of India is an ambitious and well-intentioned one. The Food Security Programme is quintessential for India to come out of the chronic and vicious cycle of poverty and malnutrition.

As has been found by certain studies, notable one being the findings of Amartya Sen, it is not always the non-availability of food that underlies hunger and starvation. It is, several times, a lack of access to food, which Sen terms, ‘entitlement.’ This nails the prevailing conditions in our food security programme. The ‘distribution gaps,’ and not lack of food, that is perpetuating the chronic condition and substantially blocking India from reaping the fruits of this programme. The reported story of children feeding on mud further corroborates this fact. This underscores the importance of addressing this distribution gap in India’s food security programme. One of the significant steps in bridging this gap, the State Food Commission, is inbuilt in the Act itself. The functions of the commission envisaged under the Act include monitoring and evaluating the implementation of this Act, in relation to the State; (b) either suo moto or on receipt of complaint inquiring into violations of entitlements (c) giving advice to the State Government on effective implementation of this Act; (d) giving advice to the State Government, their agencies, autonomous bodies as well as non-governmental organisations involved in delivery of relevant services, for the effective implementation of food and nutrition related schemes, to enable individuals to fully access their entitlements specified in this Act; (e) hearing appeals against orders of the District Grievance Redressal Officer; (f) prepare annual reports which shall be laid before the State Legislature by the State Government.

Sadly, many states are yet to give effect to this portion of the Act by making necessary notifications. As can be seen from the mandated functions of the commission, it is more than just an appellate authority. It has the potential to bridge the gap between various stakeholders including that of the NGOs and civil society groups in the chain of food security programmes. There is an urgent need to create this institutional mechanism.

The Food and Agricultural Organisation (FAO), in its first ever report on the state of biodiversity, has noted that loss of biodiversity in agriculture and excessive use of fertilizers for cultivation are foremost reasons for malnutrition. Local and endemic crops that have evolved through time as a natural adaptation provide a rich source of nutrition for the natives. Rapid commercialization of agriculture has led to cultivation of a few commercial crops at the expense of the local sources of nutritious crops, virtually resulting in the extinction of nutritious biodiversity. This further underscores the fact that nutrition is not simply a function of availability of food. The loss of biodiversity comes with an added baggage of climate change, besides the decrement in nutrition.

The FAO pegs the loss to the global economy on account of wasted foods annually at USD 1Trillion. A number of samaritan organisations and NGOs have been engaged in feeding the poor. They function in a ‘Robin Food’ style, a term gaining currency, because of the way they cater to the poor. Excess food that is likely to go waste are mobilized and distributed to the vulnerable sections. A restaurant in Haifa, Israel bearing the same name cooks and serves ‘rescued vegetables and fruits’- those that are edible but tend to be rejected or left out due to damages in transit.

Some of them have turned into mobile-based aggregator apps, while the others physically collect from restaurants, weddings and other ceremonial banquets and redistribute through their volunteers. This chain needs to be supported and regulated, so that the government can reach those remote vulnerable sections that have failed to find their way into the beneficiary list due to various documentational and other bureaucratic processes.

The hunger index categorizes India’s position as ‘serious.’ With India having strongly affirmed its commitment to Sustainable Development Goals, it is evident that addressing hunger is a pressing priority, requiring immediate attention and prompt action.