FOR THE LOVE OF MUSIC

CIRCLE OF LOVE, CHENNAI’S BRAND NEW ONLINE ARTISTE-PROMOTING SOCIAL SPACE IS MAKING ALL THE RIGHT NEWS AND FOR GOOD REASON TOO,
VASUNDHARA C GETS A LOWDOWN ON THE PAGE FROM ITS CREATORS 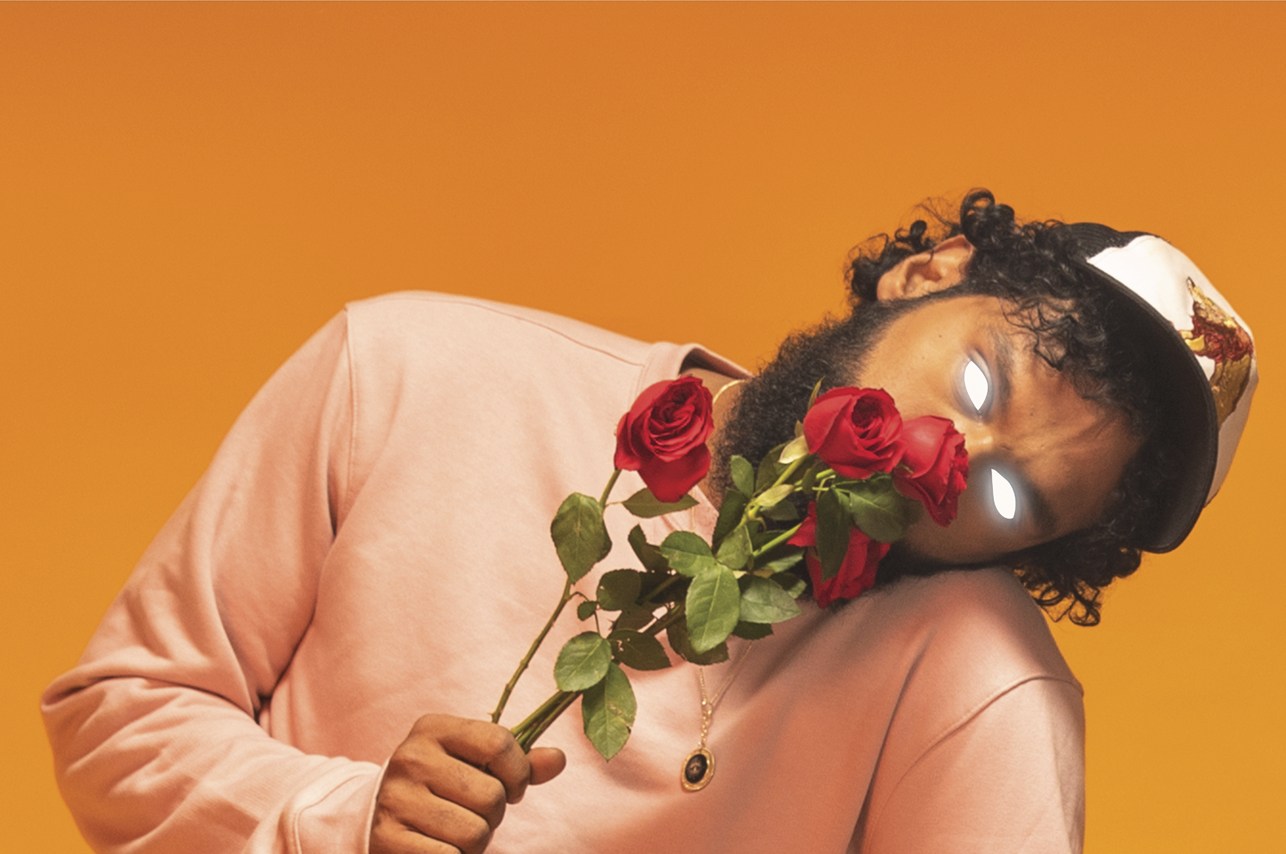 Artistes are now considered non-essential. I don’t know what you think about that but as an artiste myself; it feels like a slap on my face. It is rather interesting though, that despite artistes being considered non-essential; music, art and entertainment are what people most needed to maintain their sanity during the lockdown.

However, although consumption of all art forms grew, income streams for those with art as their career, have taken a hit. Musicians, whose various hustles included playing at weddings or parties, live performances, appearing in shows, etc, have been forced to re-evaluate their situation. And it isn’t just the smaller ones.

Badhri Seshadhri, lead singer of the popular group Mottamadi Music, says that they had to cancel 20 to 30 performances, including five international tours. Even though online shows are an option, it just doesn’t work for a music group which thrives on community and audience participation. They aren’t the only ones affected either! Everyone had to postpone their tours and performances worldwide.

Our disappointment when Agam had to cancel their show was immeasurable. Imagine then, if fans are so gutted by a cancelled show, how difficult it would be for the musicians who’ve prepared and promoted it for months on end.

It takes a lot to do something artistic, something that isn’t considered a “real job” by mainstream society and to establish yourself in the field. So, when COVID-19 happened, destroying lives, dreams and ambitions, two people decided that something had to be done about it.

Circle of Love, whose very name gives a warm feeling in our stomachs, is a platform started by Sameer and Manny to show the world what our musicians have to offer. According to Manny, the Circle of Love was born out of necessity. “It (the pandemic) took away opportunities from all artistes, big and small. There was a growing need for a platform to bring performers and music lovers together again. Not just a one dimensional, simple solution, but something with high production value so the artistes had a fully paid gig while the audience got to enjoy it freely.”

Sameer Sethi, who’s worked with some of the biggest names in the music industry, is particularly passionate about Chennai-based musicians getting recognition in their hometowns. “Some of the most popular bands in India are from here, did you know that?” he asks, indignantly. “But they aren’t recognised in their own city! They have international recognition and fan following, but not in Chennai. This just isn’t acceptable!”

He aims to change that by bringing their music to the forefront. Which is why, in season one — Centrestage, they focused a lot on homegrown artistes. There is an indie music boom in India right now and it’s going to explode in the next few years. The diversity of this music is unmatched in other fields. People are starting to appreciate bands and artistes instead of just filmy music and it’ll only improve over time.

“Language is not a barrier,” Manny adds, “But if we are going to be bringing recognition to deserving artistes, why not start with those in namma Chennai?”

Tamil musicians are putting out such bold messages in their songs that it’s hard not to sit up and pay attention. Hip Hop in particular seems to be the genre that’s flooding the indie music scene here, with Tamil artists from all over the world, especially Singapore and Malaysia, making a name for themselves.

So what does Circle of Love do exactly? Is it like Kappa TV?

Manny: Yes and no. While Kappa TV is more about performances we have a much wider agenda. Circle of Love isn’t just about individual genres or musicians. We focus on everything. We want to make a mark by bringing artists from the whole diaspora together to promote collaborations of unknown fusions and genres. Like Rap with Folk, Electronic with Carnatic because, why not?

Sameer: We are about the entire journey of the artiste. For instance, if you were to start singing today we will guide you from a place of not knowing and teach everything you need as an artiste in this business. We help with making music, publishing, signing on with a label, etc and basically guiding the artiste into a good potential future.

Having worked with names like Anirudh and AR Rahman, Sameer says the journey was but a natural one. “We have, between us, 40+ years of experience so it was natural for two people who are established in this field to do something like this. Manny is excellent at music, mixing, mastering and everything else that goes with it while I am good at the marketing and ground work, like getting the right technicians and making magic happen.

Their music videos in particular are quite a sight to behold. The fact that most films and series aren’t shooting in the pandemic shows that it isn’t an easy feat. But they pulled it off with safety as their first priority. “We planned on shooting in high value and organic locations. So we shot in places with minimal people and no AC, it definitely wasn’t a simple task but we managed it.” Manny says.

“We worked with a skeleton crew of 3-4 people in places like Luxe Cinema and Park Hyatt. The venues really wanted to help us because they felt connected with the motto behind Circle of Love. Circle of Love is all about community, a community of love, a community to help others and, most of all; a community for music. It’s wonderful that they opened their places to us with so much faith.”

“We didn’t want a special effects video that takes attention away from the music and the creator. It had to be organic, high quality and natural so the attention is where it should be. On the artistes,” Sameer says.

What Circle of Love offers is 360 degree coverage of this business. Having worked with all kinds of music, a variety of genres and different platforms they bring their experience to artists, helping them take their music to the biggest stages in the world. They don’t just curate performances and enable collaborations, they are also a journal promoting and nurturing the cultural diversity of Indian music and independent artistes. “If we think you make music the world has to hear, we will make sure the world hears it.”

To make that happen, Circle of Love promotes a different artiste every day on their social media pages. Let’s forget our curated Spotify playlists and go hit that follow button to discover the magnificence that is contemporary Indian music.