MADHU DAITHOTA CATCHES UP WITH KANNADA TELEVISION’S MOST DESIRABLE WOMAN 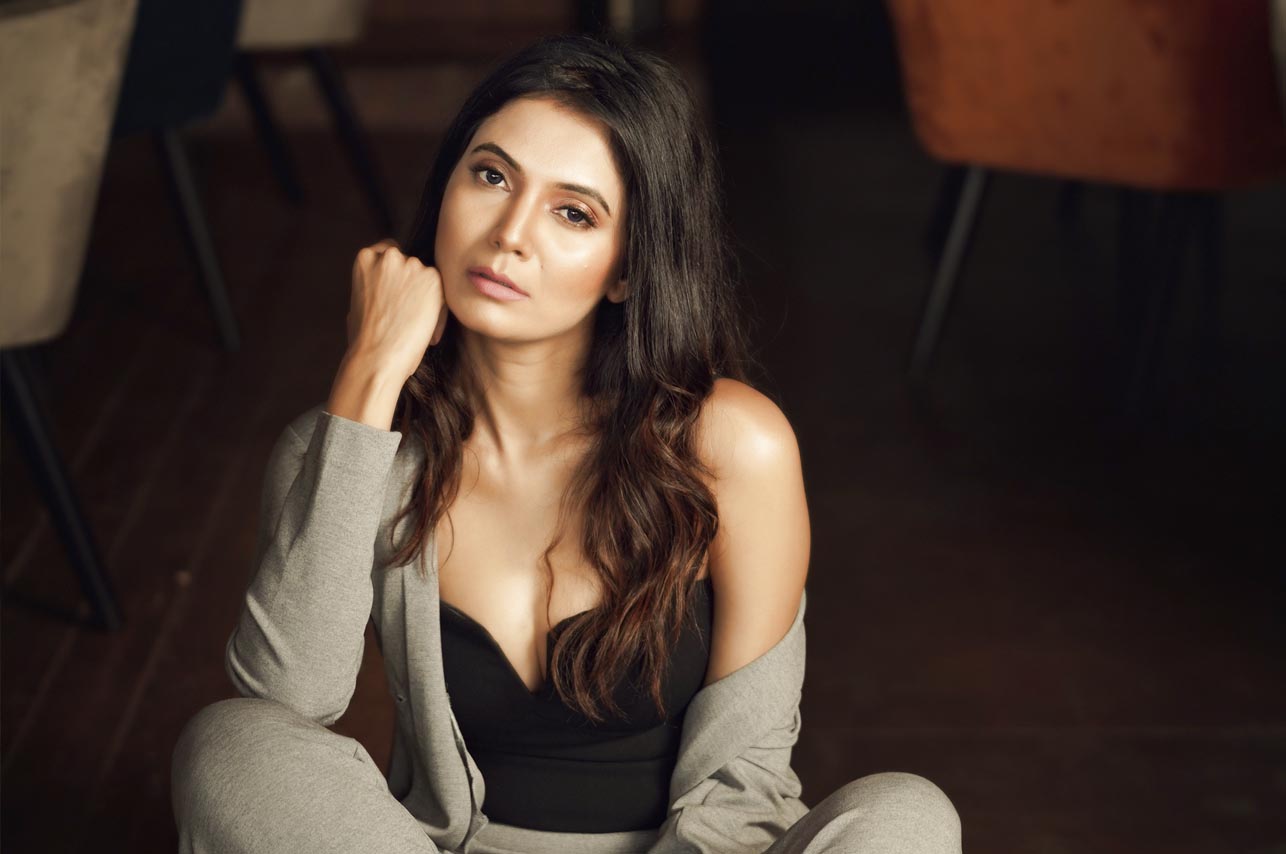 You’re a popular face in showbiz. How did acting happen?
I had taken a break from my job of being an architect and was volunteering at an NGO for six months. During this time, popular television producer Shruti Naidu saw my pictures on social media and called me to act in Srirastu Subhamastu, which she was launching at the time. Shruti had auditioned over 3,000 girls and I had no prior acting experience but I don’t know what she saw in me but I landed the role of the leading lady of the hit serial. There’s been no looking back after that.

What is Shwetha like off camera?
I am a simple girl from Shimoga who loves being at home and working in my garden, dancing and listening to music.

What are your biggest strengths?
I keep it simple and go with the flow. I never plan or expect anything from life. But life always gives me the best it has to offer.

What’s the first thing you do when waking up?
I am a coffee addict and I drink a cup of coffee followed by stretches and yoga.

What’s the last thing you do before going to sleep?
I do some yoga after which I unwind with chamomile tea and hit the sack.

If not an actor what would you have been?
My mother is a teacher and has been in the field for as long as I can remember. Her love for kids is something else altogether. She’s the most selfless woman I’ve seen. My family says they can never win an argument with me. So probably I’d have been a teacher or lawyer.

What inspires you?
Simplicity, humility and a giving nature of people who do things quietly behind the scenes

What’s your long-standing dream?
That nobody should have to go to bed hungry and without a roof over their head.

You did a lot of voluntary work during lockdown. Tell us a little about it.
Since I’m also an architect, I knew the plight of the daily wage workers and how badly lockdown affected them. So I started with distributing free groceries and vegetables, and then moved to raising funds for PPE kits. That then evolved into raising awareness on the topic by going live with medical experts.

What does your future look like?
Acting will happen on the side. But I also want to take up farming. Live a simple and humble life despite being an actor. And embrace minimalism.