THE BEST OF THE YEAR (SO FAR)

Hotstar, Netflix, and Prime are the new Inox, Cinépolis and PVR. At least that’s where the buzz is at, says Karthik Keramalu listing out the best regional content you can now watch online… 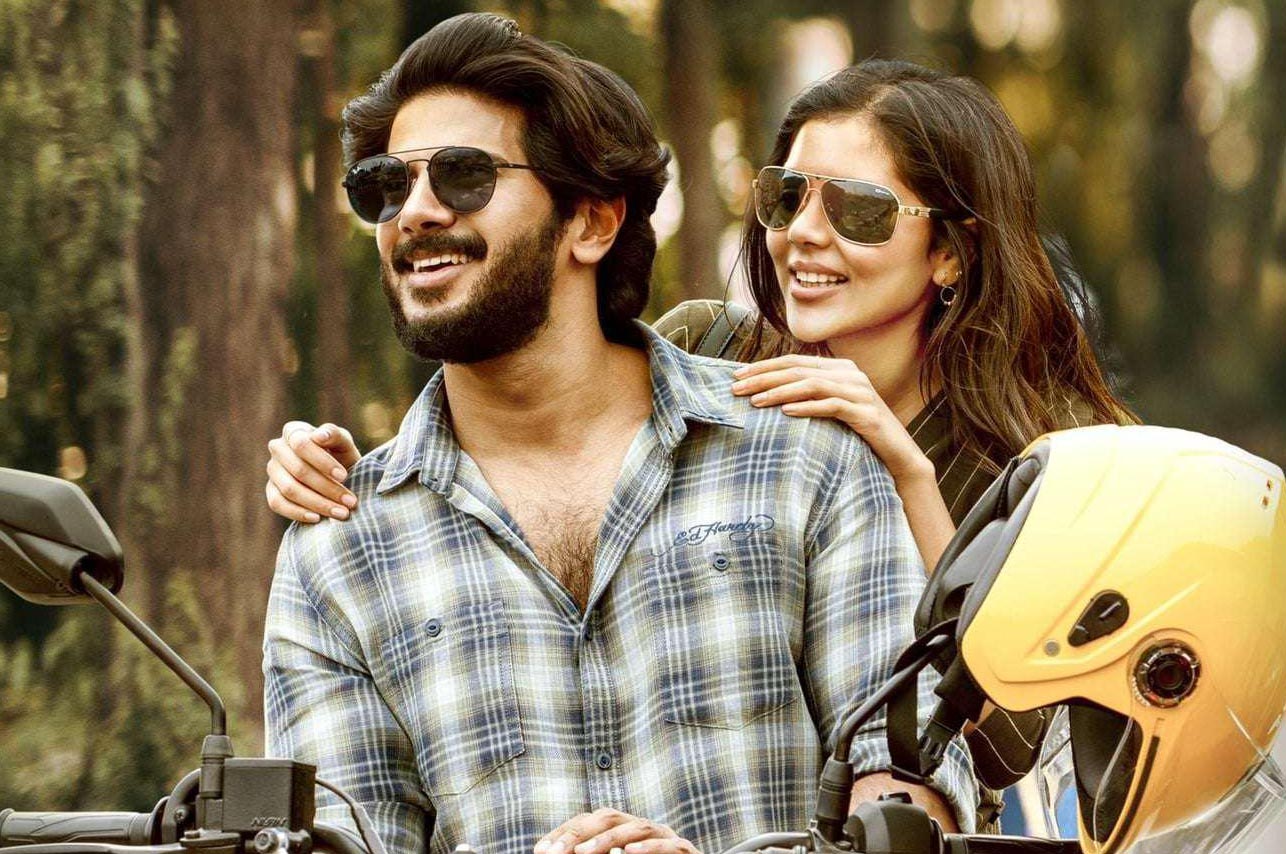 Movies bring people together. They bring cultures together. They minimize the gap between borders and emotions. When a Kannada film makes noise on an OTT platform, Telugu meme-makers take it upon themselves to make fiery, relevant content. Similarly, when a Hollywood film trailer releases, netizens from all over the world air their views about its pluses and minuses on social media. Hence, as Provoke Lifestyle celebrates its fifth anniversary, a list of the best South Indian movies (one from each major language) of 2020 seems like the perfect listicle to share…

HIT (Telugu): When a girl goes missing from the highway, the cops, who are investigating the case, leave no stone unturned to learn about her disappearance. What could have happened to her in broad daylight? If she was kidnapped, who did it? How did they do it, and, more importantly, why? Thrillers are usually designed as cat and mouse chase, for there are always good people and bad people. Both the groups fight for the winning place, but only one group bags the glorious title. In HIT, Vikram (Vishwak Sen), the lead investigator, tries to solve the case by employing different methods.

Kannum Kannum Kollaiyadithaal (Tamil): From the outset, Kannum Kannum Kollaiyadithaal appears to be a romantic comedy. But when you dig deeper, you’ll find several layers. The movie turns on its head every now and then and you keep getting new information about its characters from different sources. You wouldn’t know whom to rely upon as they all have clear-cut agendas of their own. It’s not a wholesome thriller since large stretches of the film deal with romantic subplots. At the same time, it’s not entirely a mushy film since there’s a cop who vows to catch the protagonists for committing ecommerce fraud.

Dia (Kannada): When Dia released on Amazon Prime in the month of March, people from various corners of the country tweeted about its unusual climax. The movie, which narrates the tale of a young tongue-tied woman, is about some stories of love with a lot of pauses and exclamation marks. There have been many romance films in Kannada cinema, but only a few have walked the tightrope by spinning the story through the eyes of a woman. The languorous pace isn’t a detriment to the film; in fact, it adds a touch of melancholy to it. The twist ending may not sit well with many people, but that’s just the sort of world that Dia occupies.

Varane Avashyamundu (Malayalam): If teenage love stories come with a lot of expectations and first-hand failures, then middle-aged love stories, too, have their share of worries and hiccups. It’s highly impossible to make the right moves all the time. It takes time, patience, and sometimes a cozy environment for two people to get together. The film has a mother and daughter at its center, in which both of them look to turn over new leaves. While it stays true to the roots of a family drama, it goes beyond the clichés of the genre to paint a new picture of a family whose members aren’t related by blood. 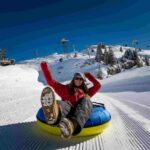 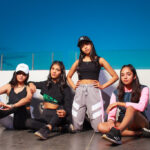 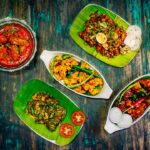 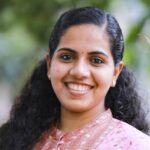 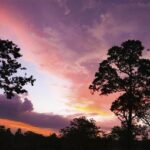