I’VE LEARNED TO ENJOY BEING WITH MYSELF

SAYS JAY D’SOUZA, A KANNADIGA-KONKANI BOY WHO HAS TAKEN OVER THE TELUGU TV SERIAL INDUSTRY AS THE CHOCOLATE BOY-NEXT-DOOR 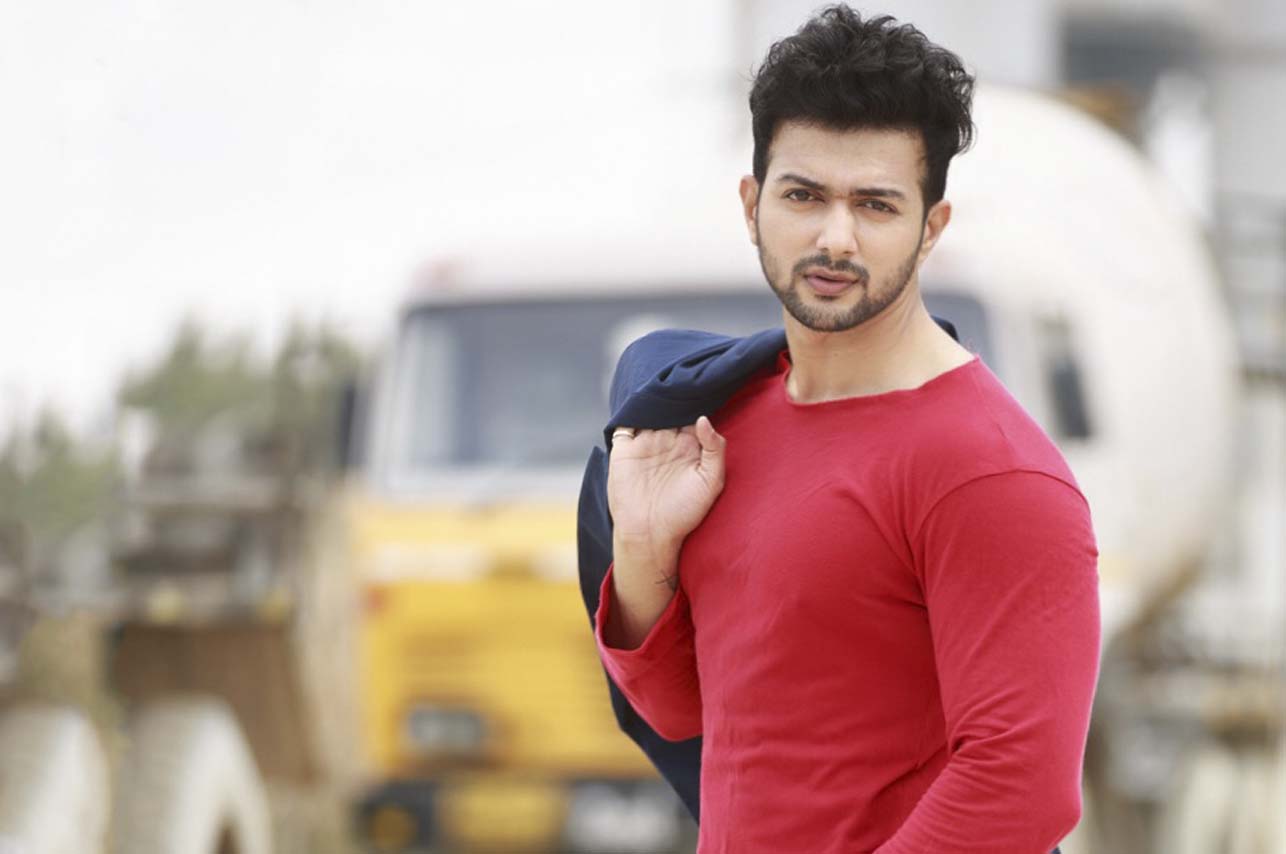 1) How did your career in television take off?
Frankly speaking, I never thought I would be an actor; I’m pretty shy as a person. But a small interest in modelling when I was doing my engineering degree sparked a whole series of events that got me into television eventually. I began my career in Kannada and now work mostly in Telugu.

2) If you had to compare the industries you’ve worked in, how would you compare them?
The industries are pretty much the same, though budgets in Hindi are much bigger. I did a few episodes of a television serial in Hindi, but the show never took off. Telugu serials today spend like Hindi, but the industry is very formal. Kannada is home for me and the warmth there is incomparable.

3) How has the lockdown affected the television industry?
It has affected all of us, from the actors to the crews. Most people work on daily reimbursements and they are the worst hit. We’re all just waiting for the lockdown to be completely lifted and to get a go-ahead from the government.

4) A Konkani boy acting in Telugu serials, has language been a problem?
Being Konkani, English and Konkani came easily to me. Picking up Hindi wasn’t too hard either. Nor was Kannada as I am a Konkani from Karnataka. It was Telugu that was a problem, but I took an effort and now I am pretty decent in the language.

5) What do you want to do first, immediately after the lockdown is called off?
I’ve learned to enjoy being with myself and my family and I am thankful for that, the first thing I might do is go to church as I miss that the most and then of course to Starbucks for my favourite cuppa.