WHY HAVE WE BECOME SILENT ABOUT CORRUPTION? 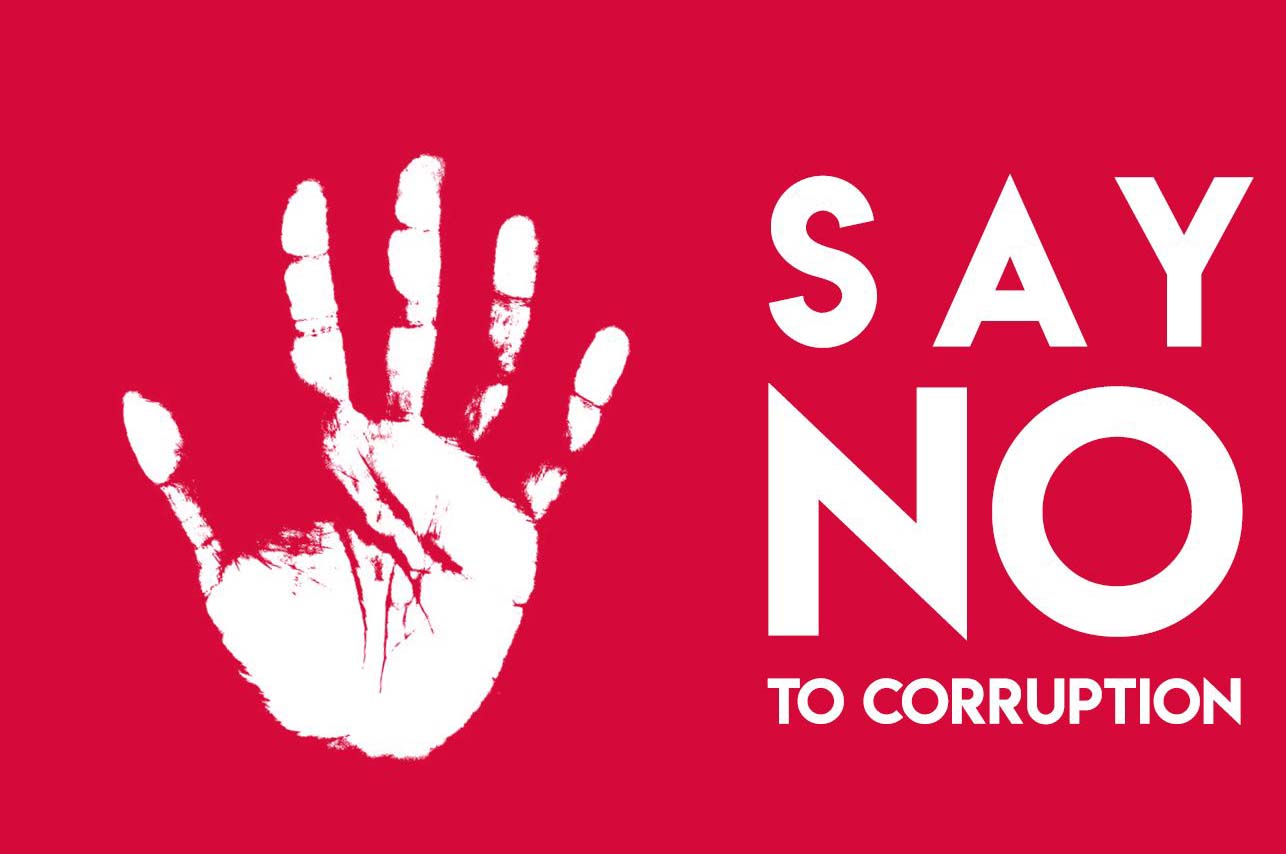 History is a witness. It was a raised voice that led to what we today know as the Renaissance and Reformation. The two magical movements and revolutions took Europe from the obscurity of a corrupt ecclesiasty to a new modern and awakened continent. The voices of Voltaire and Luther shook up a deeply entrenched, corrupt, theology-based system and slowly, but surely, a new Europe was in the making. History bears testimony to such innumerable voices that emerged against corrupt regimes and successfully dislodged the corrupt systems.

But let’s pause for a bit. The picture is not all that hunky dory. The life of such voice-raisers has not been as rosy a picture as we paint it. Those who questioned deeply entrenched systems met their fate either at the gallows or saw an equally gory end. Whether it is Socrates, who was forced to drink hemlock or the Joan of Arc, who was excommunicated… challenging, a deeply entrenched system meant death.

Corruption is such a deeply entrenched ‘near-Institution.’ Those who resisted have been put down with mighty force. It is a deeply rooted nexus between politicians, bureaucrats and middlemen. They act in tandem and strike in unison against those who oppose. They protect each other, which often involves issuing death threats, to the person who refuses to ‘co-operate,’ or injure, mutilate, and in the worst circumstance, eliminate. Hence, to oppose and take on this mighty mammoth called corruption is in many ways virtually inviting death.

Where is the hope, then, for the raised voice?

Thankfully, there is a silver lining. Civil societies, across the global have woken up to the fact that silence is no answer .There is a massive awareness of this unholy nexus, and tremendous support and encouragement to those who have whisteblown corruption.

The fourth estate, more popularly called the media, has actively led movements, the world over, in support of the whistleblowers. The fallout of such exposés is simply evident. There is a mass awakening. Those hands-in-glove with the scams have been brought to justice. Governments which shielded the corrupt have had to pay a heavy price as a result of such exposés. Let’s not forget examples like the active role played by the media in the Jessica Lal murder case which led to the successful conviction of the perpetrators.

Our media has emerged as a watchdog against corruption. The unflinching support of the media rendered, be it to Ashok Khemka; who exposed the abuse of power in land grabbing by a powerful family of this country, or the support given to Roopa Moudgil; who exposed the corruption in the jail system by the high and mighty. Let’s also look at the systematically conducted free and fair elections by the Election Commission of India, which is also a gift of one such fight against corruption. It is not without a fight that the public services delivery system through e-governance, took the form and shape that it is today. The Right to Information, which was a big tool against corruption, is available to us because some citizens chose to fight for it. IPS officer-turned-activist Prakash Singh fought relentlessly for police reforms, which are palpably trickling down to show positive results, after due intervention of the Supreme Court
of India.

The irony of the world is not that it is full of wrong passions, but that the best, that some lack conviction. Let’s not allow the silence to hijack our society.

Corruption affects us all. It threatens sustainable economic development, ethical values and justice; it destabilizes our society and endangers the rule of law. Delays in infrastructure development, poor building quality and layers of additional costs are all consequences of corruption.

Not only has it held the economy back from reaching new heights, but rampant corruption has stunted the country’s development. A study conducted by Transparency International in 2005 recorded that more than 92% of Indians had at some point or another paid a bribe to a public official to get a job done. In a study conducted in 2008, Transparency International reported that about 50% of Indians had first-hand experience of paying bribes or using contacts to get services performed by public offices. Corruption costs, it ruins lives, it can even kill. It’s vital that those facing it have to speak out. This time let the resolve be to shout and make oneself heard. The time has never been more opportune than this, to raise your voice. In unison, let the voices echo and get louder.

Let it reach such a crescendo that it can no longer be silenced.