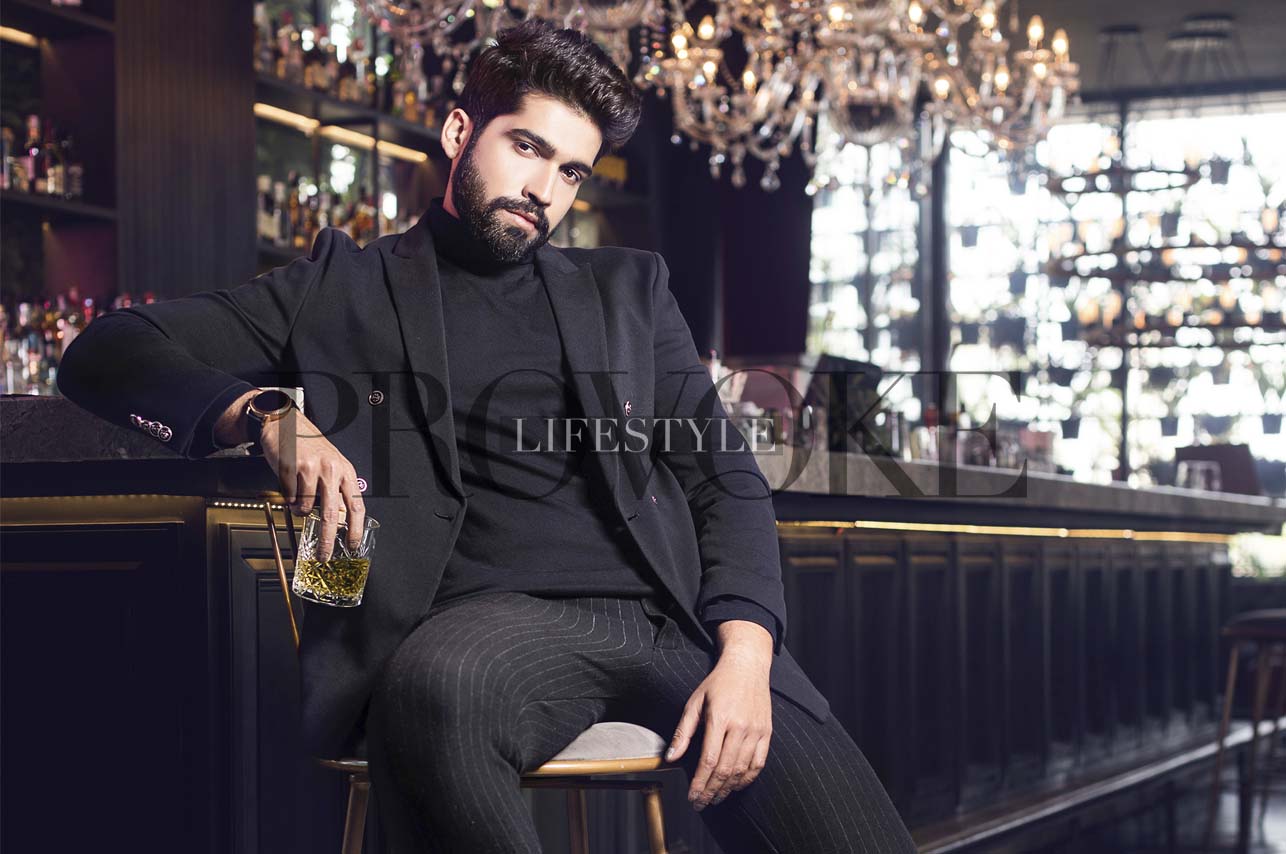 What’s a well-qualified research scientist like you doing in the film industry?
Well, it’s a passion that I had nursed since childhood and had quietly buried within me to pursue a more conventional and accepted profession in microbiology. Back home in Udupi, parents have somehow always been keen on their kids pursuing a career either in medicine or engineering. I toed the line too, given that I was good in studies and my parents wanted me to pursue a stable career. But I was always inclined towards extra-curricular activities in school and college and even pursued drama and theatre alongside my studies.

Tell us more…
So when the time came to pursue higher studies, I headed to Madras University to do my Masters in Microbiology. As luck would have it, my roommates in the hostel were all students of visual communication. They’d often call me to feature in their short films and the desire to take up acting was re-ignited within me.

How did you make inroads into the field considering that you had no background or friends in the film industry?
Soon after my Masters, I landed a job in Biocon and after a few years, I moved to ITC. The monotony of the job hit me and at the same time, I was getting restless because I had been bitten by the acting bug during my stint of short films in Chennai. I quit my job and signed up at an acting institute run by prominent actor and theatre person, Usha Bhandary. I started giving auditions but none of them worked. And then one fine day, I got a call for another audition and they asked me to go to Srirangapatna for it. I was serving my notice period at the time and drove three hours after work to reach Srirangapatna. I returned in the wee hours to go back to work and forgot all about it. In the morning, I got a call from the director to see the newspaper and there it was. An announcement of the project with my name had been made. The film was called Double Engine and starred Chikkanna, Suman Rangnath and me. I did Urvi soon after and it’s been three years with films like D/O Parvathamma and Relax Satya under my belt. I have Maya Kannadi, Mysore Diaries and Ranchi up for release.

Are you someone who believes in doing a particular brand of cinema or do you like to be experimental?
Right from the start, I’ve always wanted to do different brand of films. I like listening to different scripts and taking up only those which I feel have the potential to make me look different from my previous film. Which is also why I don’t want to accept every film that comes to me because that will take me away from my focus.

Any directors you aspire to work with?
In Kannada, it has to be Suri sir. In Hindi, it’s Anurag Kashyap’s style of films that I’m totally in love with.

Tell us about the actors that inspire you?
I admire Leonardo Di Caprio. From doing Titanic to what he’s doing today, he’s transformed himself. I love Vijay Sethupathy’s work as much as I love Dhanush and Fahadh Fasil’s. Then of course, there’s Dr Rajkumar and Rajini sir. When I was working in ITC, I’d often go to Kanteerava Studio where Dr Raj’s samadhi is because I felt so good being there. It has a special kind of vibe that I can’t explain and I remember praying I get to be in the same industry that he has graced.

Tell us about a recent film that made an impact on you:
It has to be 1917. I loved the technical finesse of that film. I’m someone who keenly observes the technical details of a film besides its content.

What’s a typical day in your life look like?
On days that I’m shooting, I wake up, do my prayers, do a quick workout and head to the sets. When I’m off work, then I wake up leisurely, read the Bhagavat Geeta and spend time at home. I’m a huge Krishna devotee especially since I hail from Udupi and my day ends with prayers before I hit the bed. I also cook to unwind.

What’s your motto in life?
Dream it, build it and achieve it.