ABHILASH MITHREN IS THE VERY DEFINITION OF THE PROPAH BANGALOREAN, AS WE DISCOVER 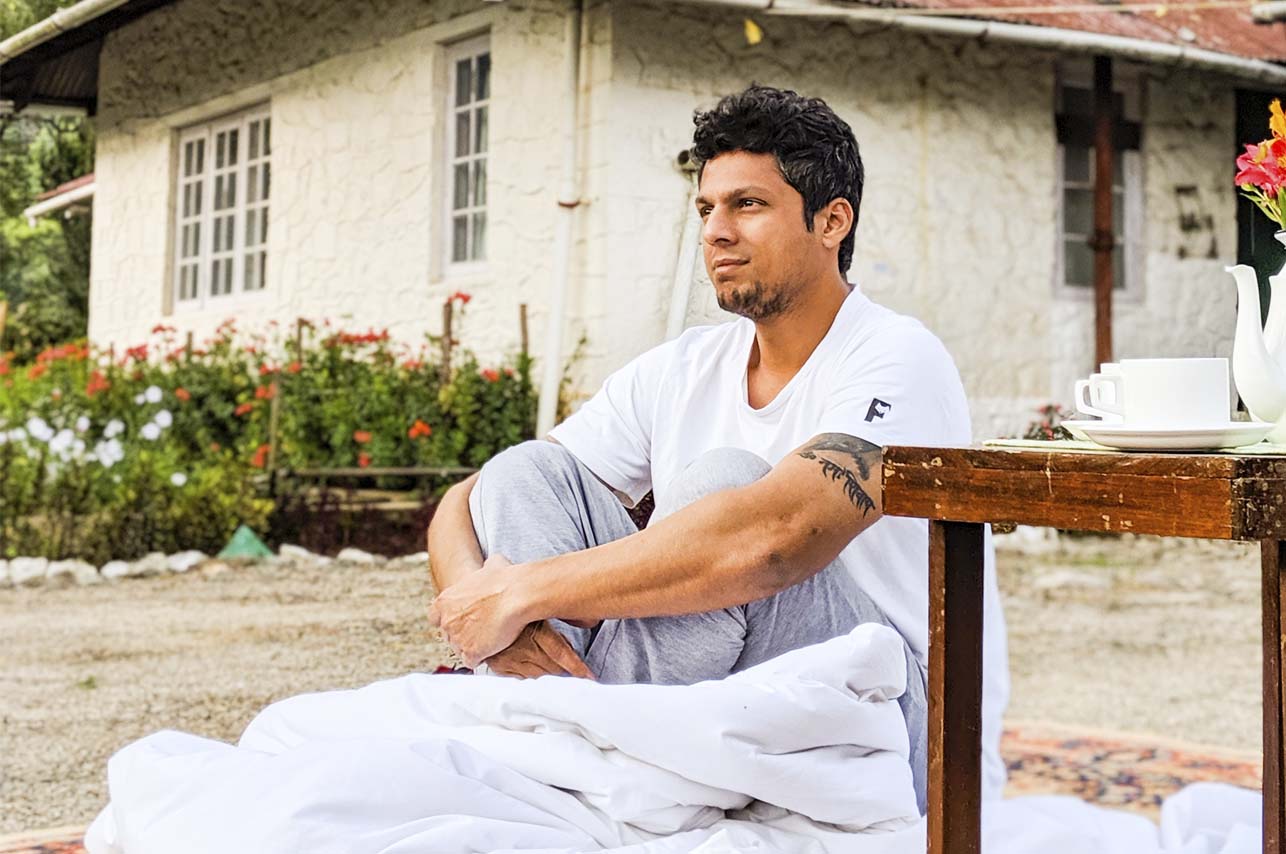 What ensues being a good influencer in a city like Bangalore?
I think people look to influencers for well-grounded recommendations; be it food, travel or lifestyle choices. It is inconsequential how many people are eventually influenced, but an unbiased, honest and credible opinion is imperative. As far as being an influencer in Bangalore is concerned, I believe it is quite challenging. With 1.5million of the population in the city working in the IT sector (who have their weekends off), the rate at which people dine out or plan weekend getaways is quite high. These are people between the ages of 20-45 years who have ‘spending power’. This makes Bangalore very competitive in terms of F&B offerings compared to other cities. There is a reason one finds such independent, exotic and expensive resorts like The Tamara and The Serai in and around the city — high demand. Therefore giving recommendations can be tricky as the gamut of food and travel experiences are relatively a lot more and it is possible that you haven’t experienced them all.

Is the term ‘socialite’ something you identify with? What would you prefer calling yourself?
I started out writing about my food experiences and over time fell on the radar of prominent F&B establishments. I got invited to taste the food and to critique it. Over time, people started contacting me for recommendations and it was around then that I started documenting my travel expeditions. Shortly after, I got invited to stay at star hotels and talk about my experience. So, it seems reasonable to call myself a food and travel blogger. I’d shy away from the idea of being called a ‘socialite’, but if getting invited to events across the city is indicative of me being one, then (maybe) I am one. Still on the fence though.

As a cultural ambassador of the city of Bangalore, what do you think are the city’s USPs?
Bangalore has a vibe that not many places can compete with. The cool dialects, relaxed attitude, love for music amongst the true-bred Bangaloreans is so unique and influential that most people who migrate to the city also tend to imbibe it. If that’s not enough, the craft beer culture in Bangalore is unmatched by any other city in India.

Where do you enjoy hanging out/partying at in the city?
I think this city can cater to all sorts of party goers. If you’re a ‘flower child’, one should check out the parties at Pebble. If you’re into deep house, then Kaze plays a brilliant set of this genre. If you are into dancing to mainstream Bollywood, then there are places for that too. There are also nifty cafés that provide the ambience for much-needed ‘me time.’ I enjoy going to places where one can have delicious food and deep conversations; alcohol isn’t a mandate though: Social, Mamagoto, Thai House, Café Here & Now and Windmills Craftworks, to name a few.

How do you use your popularity for a greater cause and what are the issues in the city that you think need immediate attention?
I recall when my parents planned a vacation back in the day, they said let’s do Bangalore-Mysore; for obvious reasons, Bangalore is known as the ‘Garden City’ — it meant something. But over time, mindless urbanization, ludicrous waste disposal methods, extensive use of plastics have polluted this city and now the city is sadly known for burning lakes and many things it doesn’t stand for. I think we have reached the precipice and we have to act now — with loads of initiatives to curb the use of plastics, for proper waste management, to clean up the lakes, streets — this is a move in the right direction. We need all the support we can garner from the residents of this city to make Bangalore green again. I have often used my social media handles to whole-heartedly promote startups and NGO’s aimed at creating awareness about the environment and pressing issues in our society. I have contributed (so far) to the tune of around `1lakh to plant trees in the city of Bangalore. On a personal level, I try to educate people around me about single-plastic use, littering- small efforts that can have a significant impact overall.

A little bit about yourself that nobody knows…
I believe in wearing my heart on my skin and therefore every tattoo (on my body) has a story. I may come across as an introvert to someone who doesn’t know me but my loved ones can vouch that I am not. I absolutely enjoy listening to music over 150bpm — it’s called Dark Psy. For a person who worships Jim Morrison, Anthony Bourdain and Lord Shiva; you can decipher the kind of life I have!

How has Bangalore changed over the years — in terms of the social scene?
There was a time in Bangalore, when parties used to go on till like 4am but then these days there are tight restrictions because of loud music, after-party incidents and public nuisance. Yes, the social scene has mellowed down a lot compared to what it was. But, then again, we have so many amazing people who are champion advocates of that scene and are finding ways to get the good ol’ days back. I am hopeful that those days will be back; we should just be responsible enough to not lose those privileges again.

What do you do when you aren’t being an influencer?
To be honest, there isn’t a time when I am not an influencer because most of my day-to-day activities are shared on social media. I do work at an IT firm which keeps me busy on weekdays. Thankfully, it does not eat into my weekends and thus leaves me with time for myself. I try to spend (as much) time with my son; otherwise I’m planning my next holiday (or food quest) or writing about an earlier adventure.