WHEN FOOD DID/DIDN’T US APART 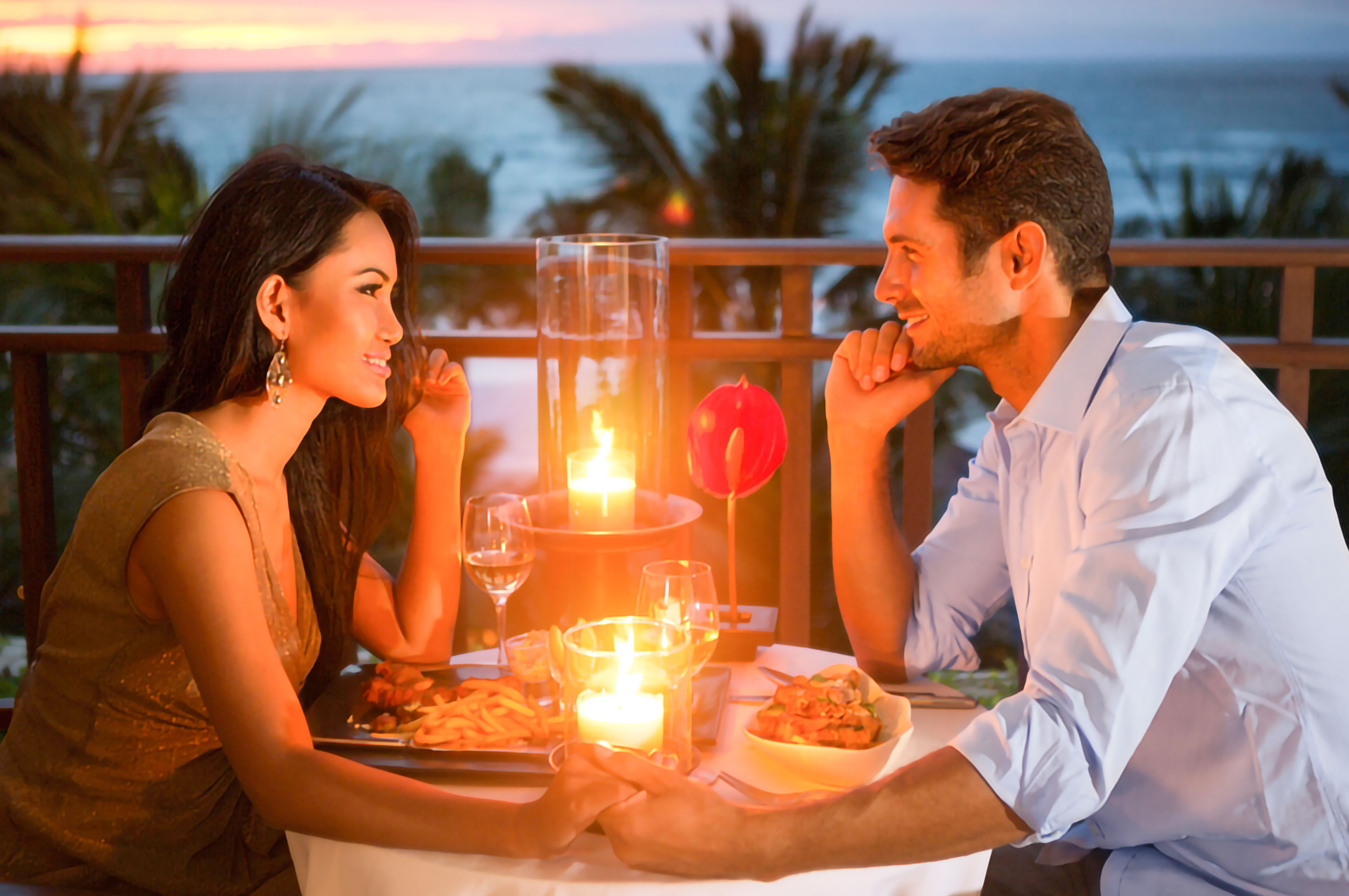 We were to meet in the March of 2015, for the first time. I was excited, to say the least. This was the first time I felt attached without meeting the person in person; also, without video calls. Yeah!

There was something very mesmerizing of having an attachment like this. We could have conversations, not just about ‘us’, but about anything under the sun. And this has always been very important for me to like someone. Over a few months, when we got comfortable talking and sensed a chemistry, we decided to meet. Thus began the plans, in the Feb of 2015. And here’s when I slowly began to realize what I was getting myself into. This was his first visit to Hyderabad, so I started telling him about places he must see. But he seemed more interested in knowing the cuisines of the city of Nawabs. Fair enough. I played along, and told him about some – the ones I knew of. However, gradually, food is all we talked about! He talked, I only listened. All he wanted to plan was the places he could eat at. He wanted names of restaurants and food recommendations. This, is where, I froze. This guy was a foodie. And I am not.

But in love (I was beginning to feel that way), you surprise yourself. I found myself asking friends and colleagues for the best places to try out the varied cuisines of Hyderabad. They were surprised I was asking this. ‘Wait! What?’ they would react. And I had to quickly add, a friend is visiting, so… I was then asked: ‘Boyfriend?’ I would only laugh, ‘Friend’.

The places were shortlisted, I gave him the names, and he actually Googled all of them before even arriving here. Damn! And here, I was thinking of getting a haircut!

We met. It was good. We felt comfortable in each other’s company. And yes, there was a sense of attraction. However, soon enough I found myself discussing dinners and breakfast with him — the latter being very very important to him — because he was extremely kicked about it.

Alright, the first few times were okay, occasional discussions on the subject also made sense, as I could see his love for food. But I couldn’t go on and on; because one, I do not know much about food; and second, it doesn’t interest me as much as it did him. Opposites do not always have to attract. So, at one point, I shut up. We used to have our little conversations sometimes, but that’s about it. I tried bringing this up with him one day. But my bad. I brought it up over lunch and that too, over authentic Telugu food that he was trying for the first time at Rayalaseema Ruchulu. It was spicy for him, I remember. When I said I think we don’t have much to talk about these days, his reaction was a mixed one – over the spicy food and my words. ‘Of course, we do,’ he said, taking another bite, as he continued: ‘What do you think we are doing now?’ ‘Yeah,’ I nodded. We were having food and almost cribbing that it was a lot spicier than expected.

The four days and three nights that he spent in this city, we only visited the Golconda Fort. I will give him brownie points for this because it was March and it was damn hot. The rest of the time was, of course, was spent in planning lunch and dinner, and breakfast. On the second day, I remember, we were taking a stroll along the Tank Bund, on a pleasant evening. We were both old school romantics, and I loved that, but as we stopped and just lazed, he asked me what would be a good place around to try out some food. There. Again. Now, don’t get me wrong. I like food, but I don’t go all out trying and looking for newer places, and food is definitely not on my mind when I am out on a
romantic evening.

When I said I am not aware of any, he insisted that I ask my friends. I did. I actually called a friend who was also the PR of a chain of hotels. He suggested Bade Miyan. You guessed it right. We headed straight there. Instantly.

I loved the food there too. I wouldn’t deny that. And I did feel happy to see him happy. After he went back to Mumbai, he often mentioned Bade Miyan. It was cute, for some time. Over time, I was looking up names of dishes he would mention while we spoke on the phone, the method of preparation, how they looked, and where they belonged, because I wanted to be able to participate in the conversation. He realized my disinterest in the subject though, and gradually slowed down on it. At one point, I even felt bad that we couldn’t connect over as simple a thing as food. But that was just us — who could talk about everything under the sun, and struggle when it was about food. I usually was the one to talk more, but when it came to food, he began to sense my silence.

We broke up, sometime later. No, food didn’t do us apart (who would break up over a battle on foodie vs. non foodie). There were a lot of other factors. Food was the least of it. But honestly speaking, to have constant conversations over food was not my cup of tea. We were a mismatch in this regard. And having dated a foodie, I have also come to realize that foodies take their food and everything to do with it a lot more seriously than a non-foodie.

So, if you are dating a foodie, here are few things to keep in mind.

Do not open your mouth if you do not know about food. Let him/her do the talking first. Gather a little knowledge and then speak. Also, when they are asking about or suggesting or mentioning a particular food item, do not say: it’s just food. Trust me; they will take offence to it.

A better way to deal with the situation would be to just perhaps subtly participate in their excitement. And learn that taste, texture and ingredients are as important a topic of discussion as is your last meal or your last kiss. When you go out together and your foodie partner asks you ‘what would you like to try?’ Make an attempt. Even when you do not understand the menu or wouldn’t even care less, just select one. It will give your partner an impression that you guys are in this together.

One most important point to remember. Just because your partner is a foodie, do not make a fool of yourself by over appreciating all food. Foodies are a big critique of food. Know that.

By the way, I just called him after a long time because I was writing this piece. And guess what he was doing! He was at a dinner with colleagues, the place was recommended by him.