(IN RETROSPECT) NATIONAL CHARACTER THE STORY OF ISRAEL 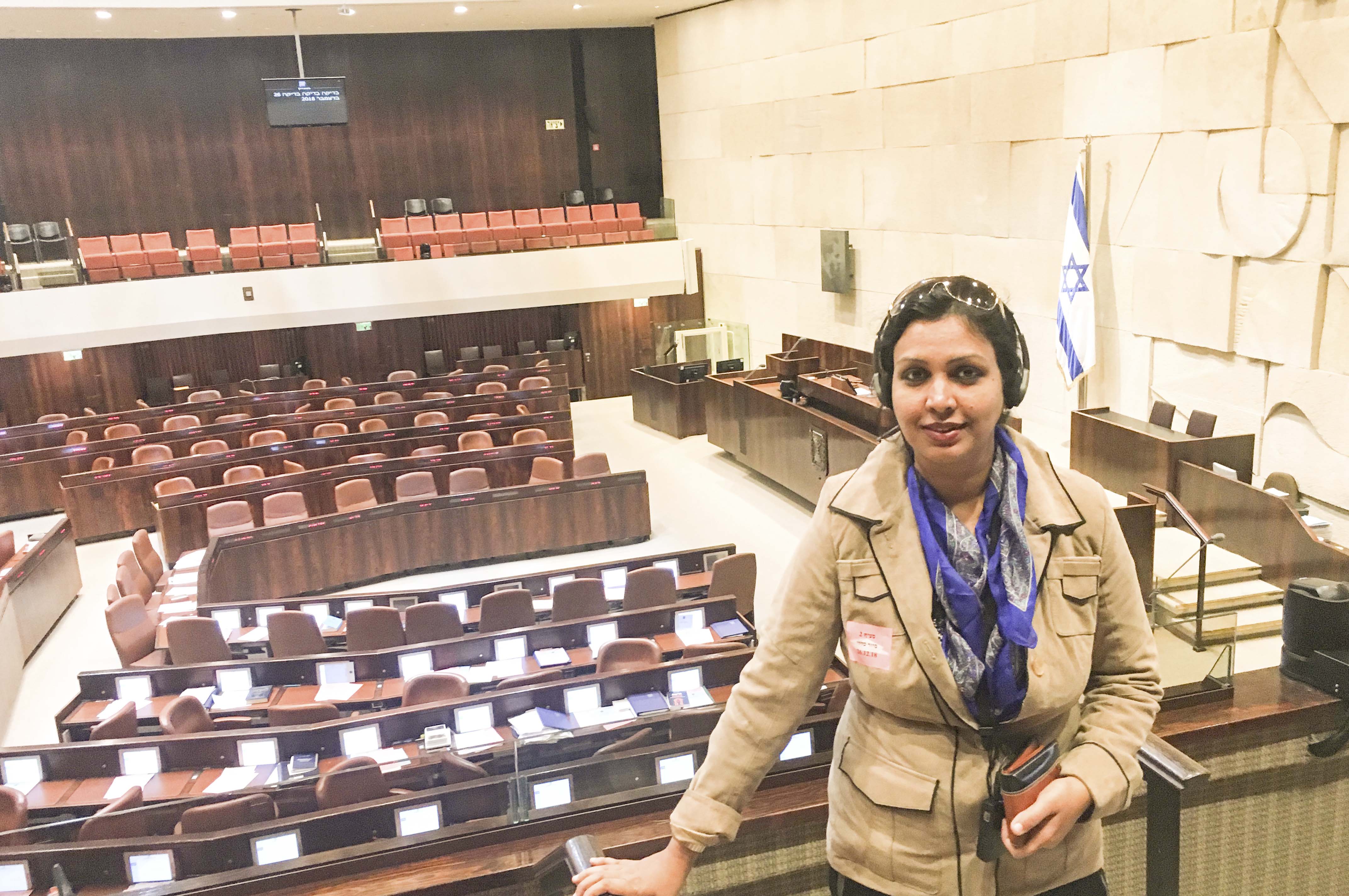 19th century. More than half the landmass on earth was submerged under European colonisation. These nations, or apt to say, ‘nations in the making,’ have shared similar or, at least, relatable stories of their struggle — from unshackling the colonial power, to tracing the path of growth and development.

But, one country had a different story to tell. Israel. A nation that had attained a spirit of nationhood even before the birth of the ‘Jewish state.’ All through history, the felling and re-felling of the holy land of Jerusalem had led the Jews to scatter in different parts of the world, particularly across Europe.

The pervasive anti-Semitism, all along this timeline and particularly in the 19th century, had ‘woven’ the Jews across the globe into a ‘nation,’ even before the birth of a geophysical reality of a Jewish country.

1948. Israel takes birth. While most of the colonies that attained independence at the same time as the birth of Israel grappled with dismal rates of growth, Israel attained a trajectory of economic growth that was unparalleled. Its meteoric rise in defence capabilities was unmatchable.

Despite being war-ravaged right at its inception, Israel achieved a stupendous 10% -11% growth rate. The strong commitment to economic development channelised the incoming American and German reparations into a magnificent economy. The incoming Jews (particularly from Europe and America) brought with them, a sophisticated technical know-how. The system of education was so created, that invention and innovation were rooted as the ‘natural resources’ of this desert country.

How then did Israel trace the path of exponential growth and development, at a time when its cohort-nations grappled to even find foot? Well, there could be a host of such factors that could explain this phenomenon called Israel.

But one such factor evidently palpable is the deep-seated psyche of the Jewish community to ‘overcome.’ The strong ‘need to achieve’ as a society and as a nation, set it apart from the rest of these young nations. The strong achievement motivation encompassed the society that Israel became – what we now term in psycho-sociological studies – its national character. The society as a whole pulsated the need to overcome and efface the deleterious impact of persecution and oppression let loose on them, for decades.

History is a witness to this phenomenon of ‘over-compensation.’ Julius Caesar had to deal with epileptic seizures to attain superiority and be the ruler that today we know him as. Demosthenes overcame stuttering to become the orator who went down in the pages of history as one of the best. This striving for superiority that manifests at a community or societal level binds the community into a sentimental consciousness which in turn fuels a collective striving.

Israel has been driven by this collective striving that sought to put the nation on the highest pedestal of economy and geopolitics. This conscious and partly subconscious need to prove and demonstrate to the world coalesced into the steel will. And the result was not hard to see. A community-led development, not by the government, taught water ethos to their children. Young researchers were in a constant hurry to find a water-effective technique of agriculture. Drip-irrigation is Israel’s gift to the world. The technique has now evolved into a more water-efficient and soil-enriching method of agriculture. Israel now teaches the world, this highly sophisticated technique, through its Centres of Excellence.

Water-efficient seeds were one more such remarkable invention of Israel. This research and development is completely an initiative of their farmer groups. Now Israel produces such seeds customised to the physical needs of various countries of the world that approach Israel for solutions. The self-reliance of the Israeli community did not wait for growth to flow as a top-down process.

Today, the world over, Israel is looked upon as a global leader in innovation, technology and agricultural advancement, in particular and as a model paradigm for development in general. The Jewish Collective striving is a force to reckon with, for all nations in the world.