GOOD WORK ALWAYS SPEAKS FOR ITSELF

IT’S NOT VERY OFTEN THAT YOU COME ACROSS A WOMAN IN A RELATIVELY HIGH POST IN THE IRS. ROHINI DIVAKAR IS ONE SUCH WOMAN WHO IS LEADING BY EXAMPLE FROM HER CURRENT ROLE AS JOINT COMMISSIONER OF INCOME TAX, IRS 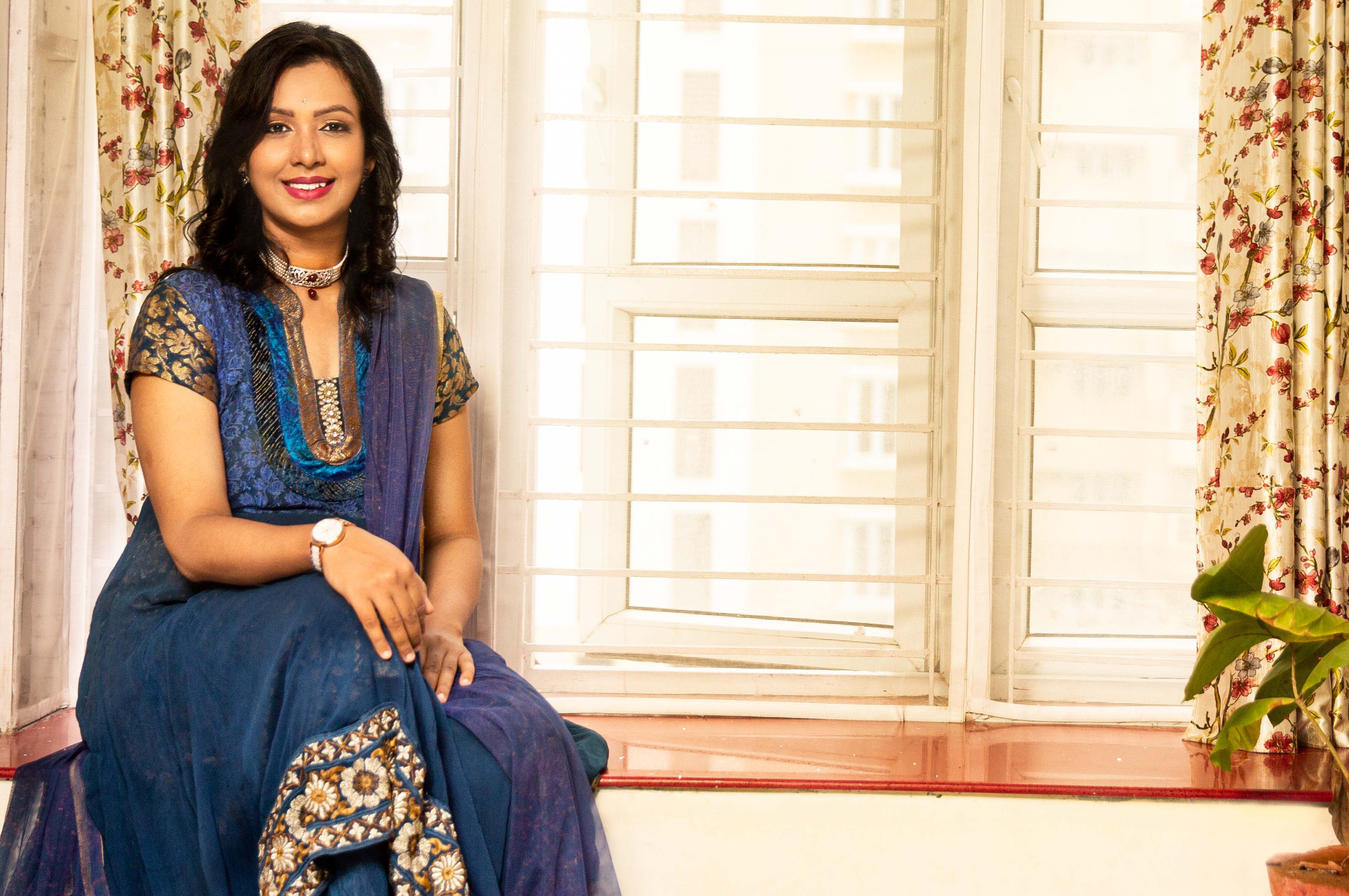 Romal Laisram caught up with Rohini Divakar at her residence in Chennai for a long conversation about her inspiring story — one that we were really keen to discover. Here are excerpts from that conversation…

What prompted you to join the IRS?
I was always inspired by my elder sister who was already in the IPS by the time I could take up my career decision. I was inspired by the work she was doing. She was by then the ASP, Udupi (Karnataka) and had garnered a lot of appreciation for the good work that she was doing. I was very inspired by her example — I wanted to give something back to society too. And at the same time, the idea of being part of the prestigious civil services of the country was very attractive too. I should say that I was continuously inspired by her from my childhood, when I was a teenager and when I finally decided to make a career choice. My sister continues to be a source of inspiration, even today.

Is the UPSC a female-friendly process?
Absolutely. The process is absolutely fair. It’s our society that’s unfair. And that unfairness has a bearing on your ability to access opportunities, because of the potential risks and hazards that a woman faces in society. So this pervasive not-so-friendly environment towards women continues to exist but as far as the UPSC process is concerned: there are no doubts about it being absolutely fair. It is an absolutely gender-neutral, fair and
transparent process.

How does it feel to be one of the few female officers in the IRS?
I must first address the fact that this is a general situation. There is very little representation of women across most of these services. Concerning the IRS, however, this lopsided gender representation hasn’t affected me. Personally, I feel good work speaks for itself. Your hard work may not be recognised well enough in the beginning because there is a male-male bonding, which may sometimes, catapult a male colleague vis-à-vis you into a higher position or give them better opportunities. But having said that, appreciation will come; it may be delayed but
not denied.

As someone who wields considerable influence, what do you hope to do with your influence with regards to women in the civil services?
A woman in a responsible position like mine exerts substantial influence on society in general and women in particular. My attempts at channelizing this influence would be to begin with being a good role model. Every work that I do and every activity that I carry out, I see to it that it is carried out lawfully and in a fair and transparent manner. The hope is that it will act as an inspiration to every woman out there and they will choose to emulate it as a good practice. Secondly, a hand’s on attempt at shaping, mentoring and guiding women of all ages. In due course, I wish to move out to various streams/areas of work that will enable me to empower other women.

Beyond your career, what are your other interests in life?
I pursue music; I am a trained Carnatic singer. I listen to various music genres — Western, Indian, Indian Classical, Bollywood and Indian Folk. I also have a keen interest in shooting and I shoot in the category of 10metre air pistol. I am also a huge fan of dance forms, but hardly find the time to pursue them as they demand a lot of time, effort and attention. I was trained in Bharatanatiyam as a child. I like watching good movies — movies with social relevance, rather than your typical masala movies. I also dabble in writing with a fortnightly column in The New Indian Express and have been writing for many other journals and newspapers. Writing gives me a great satisfaction and is one of my more heartfelt passions. My list can go on and on, but these are the interests that I pursue
very consciously.

Are there any issues in India today that you think need immediate attention with respect to women or even in general?
Women’s safety is the burning issue and we need to really address this. A lot of exchange of opinions, information and ideas do happen when we are struck with a tragedy — why can’t these conversations happen on a daily basis — why can’t safety become a habit? In this regard, we need to do a lot and it’s not just that we keep sharing these conversations on social media; it’s time to take some action on ground. We really need to overhaul the system. It has to stem from a reform in the criminal justice system. It has to come from police reforms — something that even our Supreme Court has been reiterating for quite some time now. Only when you bring in these reforms can you have a professional, equipped and empowered police force that can do a proper investigation and bring the culprits to justice in a speedy manner. We also need to look at patrolling and accessibility of the security forces to the common public. Of course, society needs to change too and it has to begin in the family. As mothers we need to teach our children that there are no assigned gender roles and that will begin the change. The family is the engine that will bring about this change. Our sons have to be taught to look at women as equal partners and that merely having brute muscle power doesn’t make you a man — a real man is someone who treats everyone with equality.

Being a mother and a woman with a career, how has the juggle been?
The juggle as a mother and as a career woman is definitely difficult and I am sure many career women are experiencing this — but fortunately for me, I have a great support from my husband, an IPS officer, Mr. Saroj Kumar Thakur. If it wasn’t for his support and encouragement — juggling would have been a
mammoth task.

Lastly, would you care to tell us where your greatest inspirations have come from and why?
I have already spoken at length about my sister being my inspiration. The other inspiration is definitely my mother. She was a working woman way back when something like that was unheard of. She worked with the department of posts and juggled home and office so beautifully, that I constantly draw inspiration from her even today. I remember that she had a transferable job and she would get transferred every four years and she chose to travel the distance rather than uproot us. She would wake up early; she would cook, pack our lunch boxes, pack her own food and then travel close to 60kms, work 10am to 6pm, come home by 8pm and then cook a fresh hot dinner for us, every single day. If she is not a role model than who is? 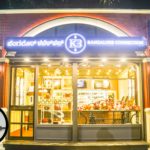 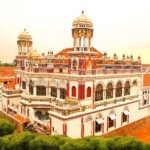 PARTAKING IN THE GLORY OF CHETTINAD’S PAST
February 5, 2020
Madhu Daithota 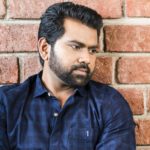 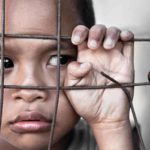 A REALITY WE REFUSE TO ACCEPT
February 5, 2020
Roseann Rajan 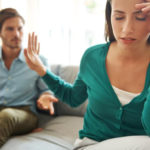 AGREE TO DISAGREE OR DISAGREE TO AGREE?
February 5, 2020
Asha Prakash