AGREE TO DISAGREE OR DISAGREE TO AGREE?

YOU DON’T HAVE TO CHOOSE BETWEEN YOUR FRIENDS AND YOUR BELIEFS. THIS NEW YEAR, MAKE A RESOLUTION TO HOLD ON
TO BOTH, SAYS ASHA PRAKASH 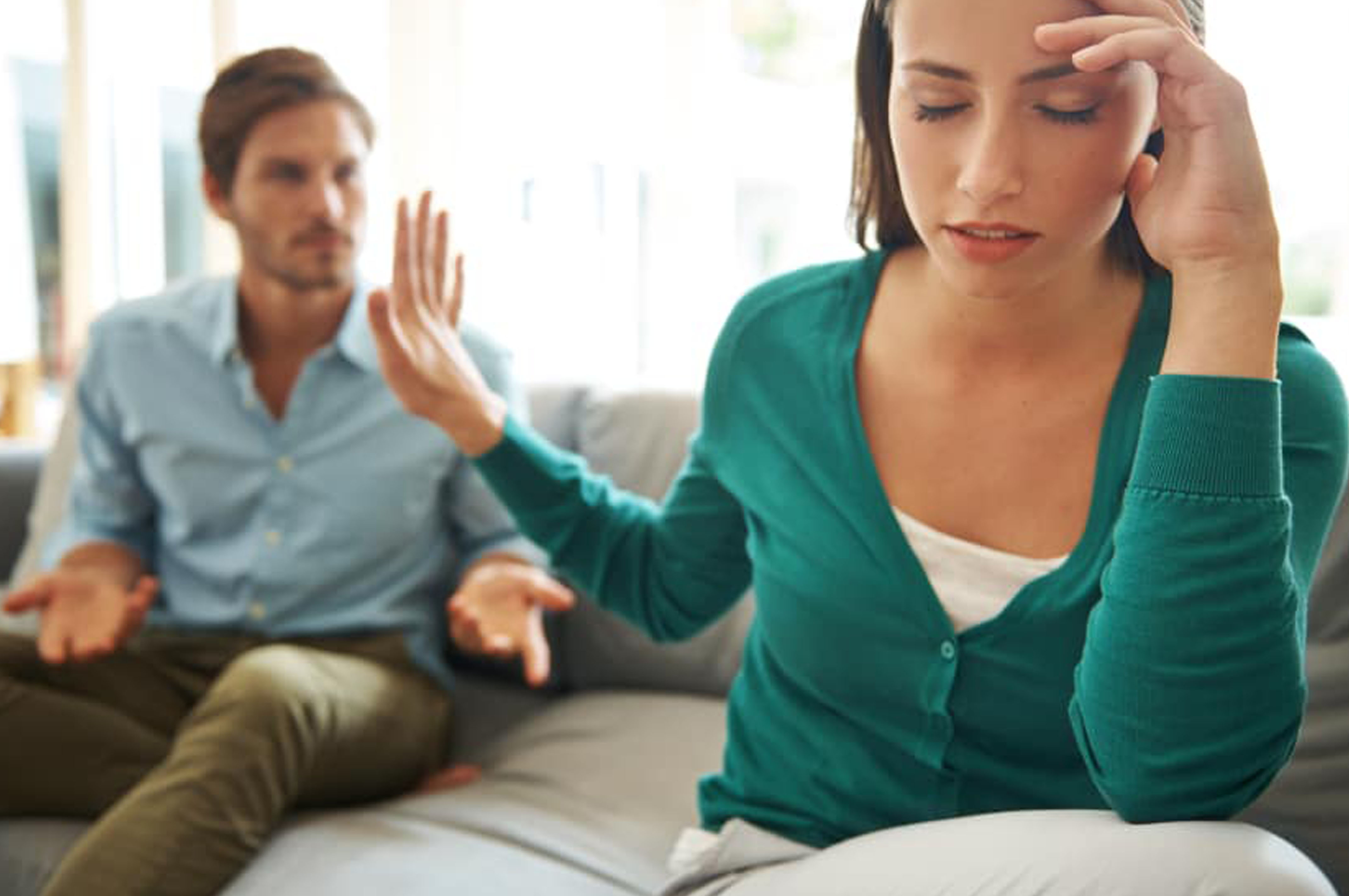 It seems like any other day and you are grumbling about how bad the job situation is in your field with your best friend over coffee. She casually mentions how the current government is actually improving things and immediately, you see red. For the umpteenth time in the past two years, the two of you slip into yet another debate over government policies, reciting the same old arguments in circles. At the end of it all you ‘agree to disagree’ but the atmosphere is tense and both of you somehow finish your cups and leave. Later that day you start wondering if you have outgrown the person with whom you have shared some of the best and worst of moments in life, just like with some of your close relatives and colleagues. You have probably lost a few Facebook friends already over politics but you don’t want to lose your childhood friend; at the same time, her views are completely unacceptable to you.

The situation would only be too familiar; the times are such that you cannot ignore politics anymore in conversations. Even the most apolitical of geeks have been seen joining in discussions, having been exposed to political memes on the internet. As a slogan in a recent protest said: it’s so bad even the introverts and cynics are here. Malayalis are a step ahead in the matter, as they love to argue endlessly and mostly everyone has an opinion.

It eventually boils down to the depth of the relationship, say those with experience. Hiran Venugopalan, a product designer with a huge circle of social media friends, says certain views are deal breakers for him. “With some, I don’t even respond and wait for the friendship to fizzle out. Certain others were befriended assuming we are birds of the same feather, but if I feel they are not what I thought they were, they too stop being friends. To quote Shyam Pushkaran, friendship is hogwash, humanity is more important,” he says, referring to the screenwriter’s comment made during actor Dileep’s arrest, when some people from the film industry refused to take a stand for the assaulted actress, owing to their friendship with Dileep.

What when the friend is a bosom buddy? The tone of the argument can break or crack the bond, according to Bhadra Nair, writer. “My very close friend and her husband are hardcore rightwingers while I’m more inclined to the left. We have been having arguments almost on a daily basis; and I was getting frustrated that they refused to see my side. But what hurt me finally was not their views but the cold tone in which she responded one day, while her husband was downright nasty. I was speaking politely, and stating my political views, while they made it personal. They apologised and I didn’t want to lose her so I decided to avoid the subject thereafter,” says Bhadra, who is now maintaining a distance from her friend’s husband.

The downside of such an approach is that even healthy discussions don’t get a space often. There is an unwritten law among friends now that one mustn’t discuss politics and religion, and this applies to WhatsApp groups as well, observes Dhanya Varma, TV host. “There are such polarised opinions that even an innocuous forward can stir up the hornet’s nest, and so everyone abstains from them. The refusal to hear someone with a different point of view, not making attempts to question one’s own beliefs and also researching about something you do not understand, those days seem to be over,” she rues.

Should you choose between your beliefs or your friends then? The key is to accept and respect a friend as a whole person, not in bits and pieces based on the ideologies and beliefs they represent, says Sachin Stalin, businessperson and animal activist. “Mature, positive and confident people with balanced minds prioritise their relationships and their social, political and moral causes in a fair and just manner. Their minds are open to acknowledge and respect the fact that no two individuals are the same. They listen, communicate and seek various perspectives and outlooks to a common subject, and are flexible enough to accept and change perspectives with conviction,” he says.
And that depends on the maturity of the individuals and the empathy they share. “Not always do they need to agree to disagree, it’s alright to disagree to agree, and still respect the person irrespective of political ideologies,” says Sachin.

But is it as easy to practice? And what if the other person is not willing to take such a mature stand? You could take a milder approach, says Bhadra. “I will continue to inform people politely, whenever there’s a difference of opinion. But I’ll leave it at that. I’ll never try to convince anyone.”

Or maybe it’s time to relearn the art of disagreeing, says Dhanya Varma. “How would you broaden your horizon unless one is given an opportunity to engage in that subject, objectively? Even at the cost of a few relationships, let’s make
an attempt.”

If nothing works, put things in perspective, says Dr Sajit MP, psychologist and researcher. More often than not, the differing beliefs might have the same underlying values, if you look closely, he points out. Indeed, politicians themselves are the best models in this, as there have been instances of leaders of opposing parties being personal friends. Kerala itself was witness to the heartwarming sight of the representatives of the two perennial rival parties sharing a stage recently, together with heads of religious sects, holding hands against a recent move from the centre which allegedly threatened the secular nature of
the country.

“A political opinion is but your belief about how society should conduct itself. Focus on the things that you can agree with each other and remind yourself that the political views that you and your opponent consider so invaluable at this moment would have gone obsolete in a hundred years’ time, and replaced by yet unknown social perspectives. Life’s too ephemeral to allow differing opinions to ruin cherished relationships,” Dr Sajit signs off.