THE ONE-FILM OLD HOTTIE AND PROVOKE AWARDS 3.0 WINNER GETS CANDID WITH AMRUTHA PRAGASAM 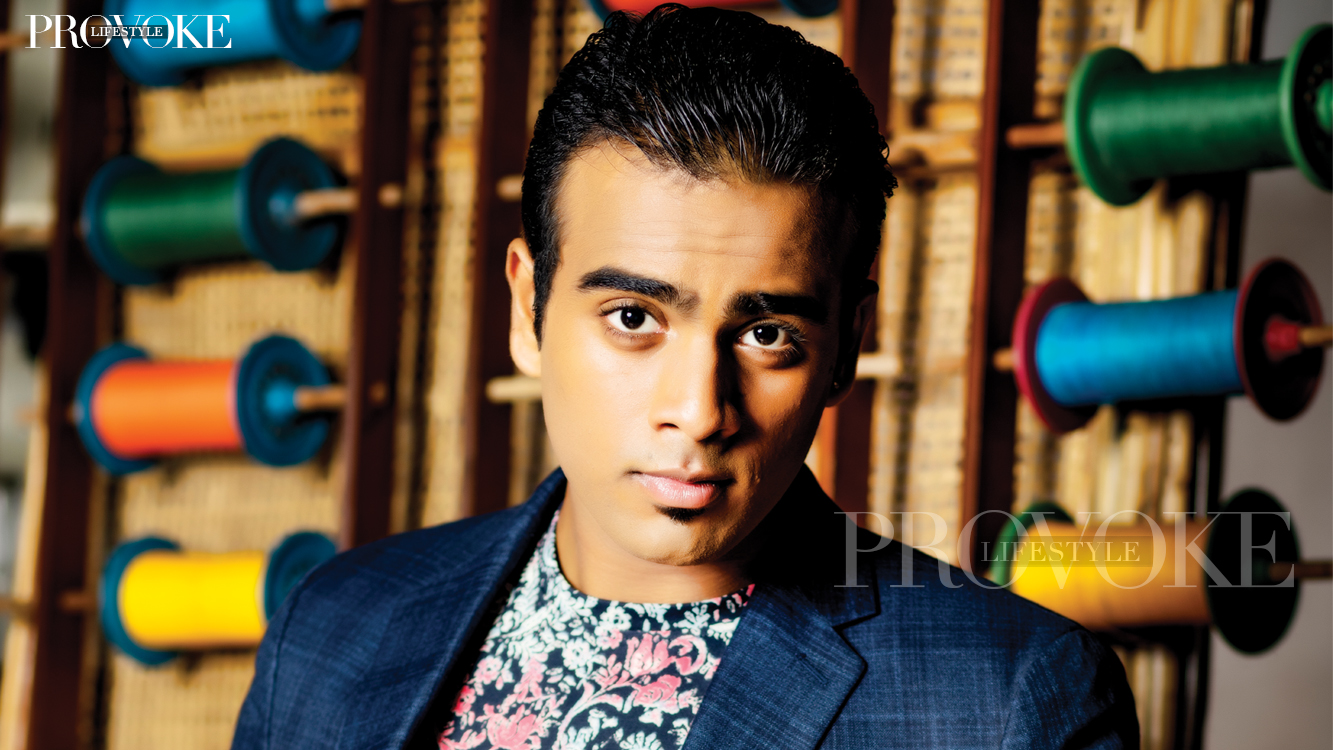 How would you define yourself?
I’m a fiercely ambitious guy who’s trying to be the best version of myself; a cinema fanatic; love travelling, riding and driving; a guy driven by integrity and a sane presence of mind; I’m always positive; I am a nature enthusiast and love animals.

First thing you do when you wake up?
The first thing I do when I wake up is go back to sleep and then when I do wake up, I check my phone.

Last thing you do before you sleep?
The last thing I do before I go to sleep would probably be to watch an episode of the online series I am following at that point of time and then check my phone again before I crash.

If you were chilling alone you would?
If I was chilling alone I’d watch a series or a movie on Netflix and order-in some Chinese, or a biriyani or maybe some Italian. I’d also love to go on a drive and play some kick-ass music while I’m at it.

Brands you swear by?
Brands that I like are Zara, H&M, Celio, Calvin Klein and Jack & Jones among many others.

What’s next?
I’m still looking out for films and talking to a few people. There’s nothing concrete.

Your take away from the movie ‘100’?
100 is a film that’s such a huge part of my life. It’s taught me how a film set works; how difficult it is for a film to release and the people who worked for 100 are really close to my heart. I’m really thankful for the experience.

Your opinion on how women are being portrayed in movies now?
There are all kinds of portrayals of women in films nowadays. There are films that don’t even require a heroine and they have one just for the sake of and then there also films that portray women in bold, brave, powerful, independent and strong roles. It’s so healthy to see that we finally have female-centric films that are doing well at the box-office. It’s definitely a sign of growth.

write to us at editor.provoke@paulsons.in
Watch the behind-the-scenes on ProvokeTV