MADHU DAITHOTA CATCHES UP WITH THE GIRL-NEXT-DOOR FROM SANDALWOOD 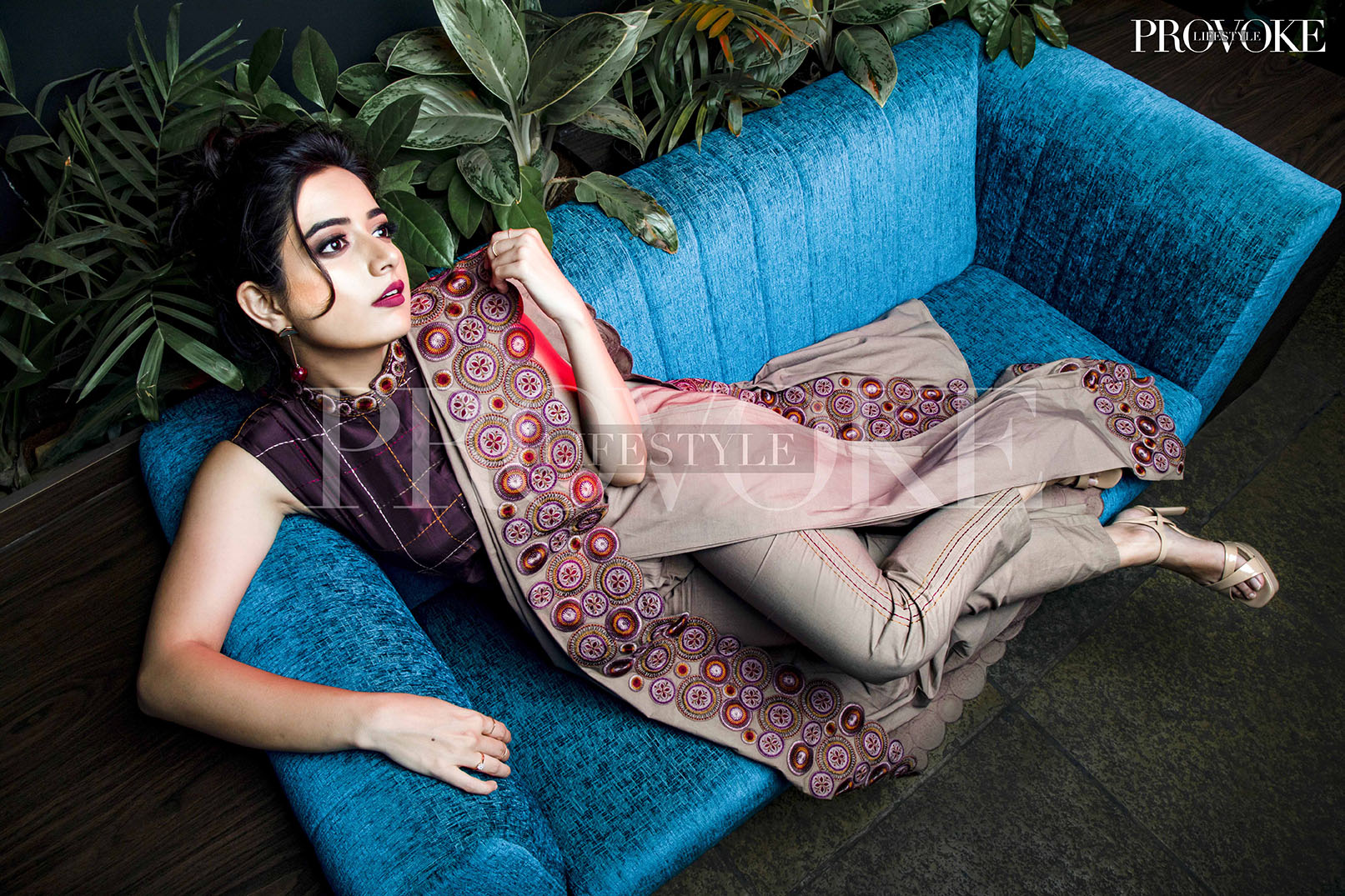 What is Ashika Rangnath like off the camera?
Actually, the only difference is that I’m extremely talkative off camera. When I’m on the set, I usually keep to myself and don’t talk much. But when I’m in my comfort zone with friends and family off working hours, I talk nineteen to a dozen.

The first thing you do on waking up?
I check my phone. Mostly WhatsApp and Instagram. If I’m not shooting, then I have a light meal of fruits and head straight to the gym.

The last thing you do before going to sleep?
I diligently brush and head to bed. Another must-do before sleeping is to spray rose water on my face after scrubbing it free of make-up. That’s it. My bed-time routine is pretty simple.

If you hadn’t been an actor, what would you have been?
For the longest time until high-school, I wanted to be a doctor. Then when I got to college, I realised that science is not my cup of tea. Then I took up commerce. So probably, I’d have been an entrepreneur if not an actor.

What inspires you?
I seek inspiration from everyone who is doing a good job and it’s not just from the film industry. Currently, it’s Sadhguru’s Cauvery Calling cause that has inspired me. Then there’s Deepika Padukone whose work inspires me. I also seek inspiration from Madhuri Dixit whose dancing skills and grace I admire very much.

What is your dream role?
I have this deep-rooted desire to be part of a period film and play a strong female-oriented role. I would love to play a role like Arya’s (a Game of Thrones character). Although she looks simple and cute, she’s bold and courageous. That’s exactly what I’d like to portray on screen.

What do you seek — awards or public acclaim?
I debuted in films in 2016. But not many people knew of me then because those films didn’t do well. But once I did hit films like Rambo 2 and Mugulu Nage, a lot of people started recognising me. That’s when I realised that it’s public acclaim that truly matters. Awards may come and go, but public appreciation is what truly sustains an actor.

What’s one thing you wish you could change in the Kannada industry?
There are a lot of hero-centric films and a lot of scope is given to them in the script. So much so that if they dislike an aspect about the story, the heroes can ask for changes and those alterations will be made. But the heroines have no such liberty; if they do ask for a change they will be duly dropped and the next person in the list of options is signed on. That is something I’d like to see changed.

What’s your take on showing skin? Would you take up an assignment that calls for it?
I have nothing against people who do it, but I have said no to such scripts in the past. They called for intimacy and kissing scenes without much relevance to the story. I like family audiences to come and watch my films so I wouldn’t do such roles that demand skin show on my part.

What are the films we will be seeing you in next?
I have Avatara Purusha that’s being directed by Simple Suni, then there’s Pavan Wadeyar’s Raymo and PC Shekar’s next with Prajwal Devaraj. It’s an exciting phase of my career and I’m happy to be busy.

write to us at editor.provoke@paulsons.in
Watch the behind-the-scenes on ProvokeTV 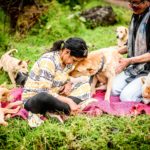 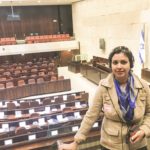 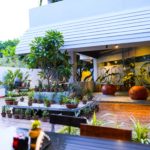 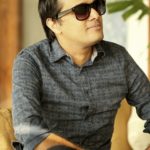 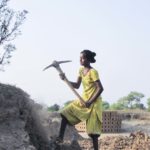